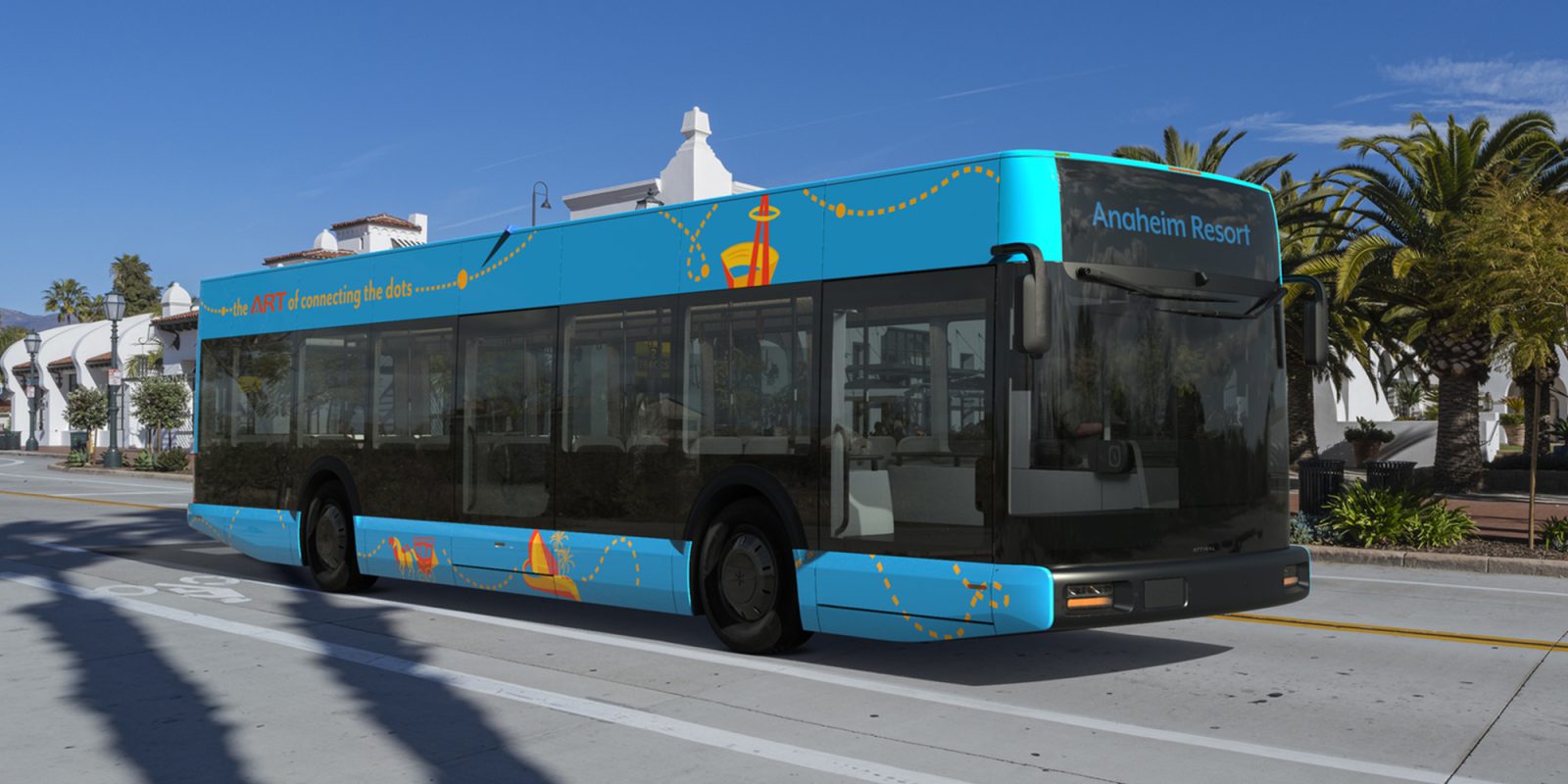 EV startup Arrival has announced it has been chosen as a partner by the Anaheim Transportation Network (ATN) to replace Liquified Natural Gas (LNG) buses currently operating in Anaheim, California, with Arrival’s zero-emission battery-electric buses. The transition will be funded by a $2 million grant awarded to Anaheim by the US Federal Transportation Administration (FTA).

Arrival is a UK-based EV company built around three major focuses: sustainability, scalability, and cost-effectiveness. It currently employs over 1,300 individuals across eight different countries, including its two headquarters in London and Charlotte, North Carolina.

Its strategy in challenging legacy production processes and maintenance has led the company in designing and implementing its own components, software, and assembly processes in unique ways to maximize all aspects of production.

Since we began covering Arrival, it has seen huge investments from companies like Hyundai and received electric van orders from logistics behemoths like UPS. Arrival’s fleet lineup doesn’t stop at just vans or buses, either.

Last May, the automaker announced a partnership with Uber to design and develop a purpose-built EV, specifically for ride-share drivers.

With its latest announcement, Arrival has been tapped to bring its American-made electric buses to the city of Anaheim, thanks to a hefty grant from the US government.

In a recent press release, Arrival has announced it has been chosen as a partner to the Anaheim Transportation Network (ATN) to replace the city of Anaheim’s current fleet of Liquified Natural Gas (LNG) buses.

The transition will be funded by a grant from the USDOT’s Federal Transportation Administration (FTA) for $2 million, awarded to a partnership between the ATN and Anaheim.

To begin, the grant will assist in the purchase of five zero-emission, 40’ Arrival buses, providing more carbon-friendly public transportation to both residents and visitors alike in Anaheim. CEO of Arrival Automotive, Mike Ableson, spoke about the partnership:

We are so pleased that ATN has chosen Arrival to support its transition to an entirely electric bus fleet and have been impressed with its commitment to sustainability, including its solar powered charging depot. The Arrival Bus will change the face of public transportation when it hits the roads, making bus journeys clean, efficient, equitable and enjoyable for riders, drivers and operators. Our first order from a US transit operator is just the beginning, and we look forward to bringing the US produced Arrival Bus to cities and people all over the USA.

The five buses ordered by ATN will be produced at Arrival’s Rock Hill microfactory location, with other US microfactory deployments in the works.