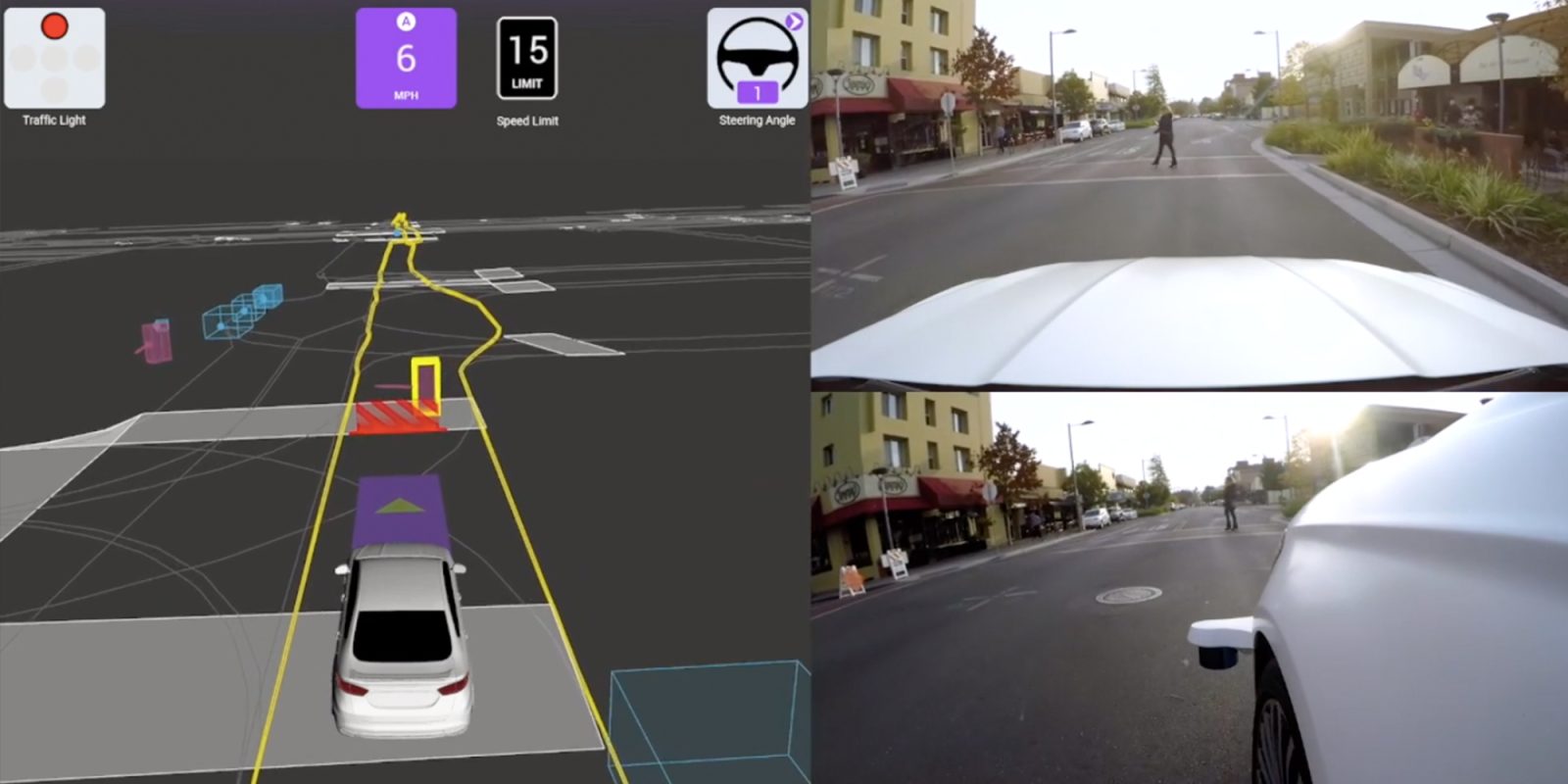 Toyota Motor Group Subsidiary Woven Planet has announced the completed acquisition of Level 5, the self-driving division of rideshare veteran Lyft, Inc. The completed transaction is one of several made by Toyota and its subsidiaries in 2021, specifically pertaining to autonomous software and other self-driving technologies.

At this point in a world abundant with rideshare options, most people have heard of Lyft. Founded in 2012, it remains one of the largest networks of Transportation as a Service (TaaS) in the US and Canada.

Level 5 is a division of Lyft formed in 2017, specifically dedicated to self-driving technologies. In four years, the self-driving division has reached public road testing of its fourth-generation platform.

The latter is the company that confirmed the official acquisition of Lyft’s Level 5 division after announcing the initial proposed transaction this past April.

In an official press release, Woven Planet Holdings announced it has finalized its acquisition of Level 5 from Lyft Inc. and will now own all of its self-driving technology, plus Level 5’s operations in Silicon Valley and London.

As the first major acquisition for the Woven Planet Group, Level 5 represents a significant investment in our future. This deal strengthens our capabilities to deliver on the promise of freedom and mobility for all, uniting the resources, talent and technology needed to place us at the forefront of the mobility revolution. World-class skills and expertise from Level 5 will be combined with exceptional engineering know-how from Woven Planet and research insights from the team at Toyota Research Institute to form an industry brain trust. We are excited to bring this acquisition over the finish line, building a ‘dream team’ within the automotive and mobility industry.

While this is the first official acquisition from Woven Planet, Toyota’s subsidiary has been quickly stockpiling autonomous technologies. Around the same time as the acquisition announcement of Lyft’s self-driving division, we covered Woven Planet’s new partnership with Apex.AI to develop and deploy a production-ready autonomy stack.

Boy, wouldn’t it be something if Toyota Motor Group put as much faith and resources into electric vehicles as it has for autonomous technologies? Clearly, the legacy automaker sees a fruitful window of future opportunity in autonomous transportation and is making moves to advance its technology through Woven Planet.

By partnering with software stack experts like Apex.AI and absorbing self-driving technologies from Lyft and CARMERA, Toyota is not only looking to join the race toward scalable autonomy but hopes to win it.

While Level 4 autonomy may be the end goal for Woven Planet, all the subsequent technologies will only benefit Toyota. Advancements in L2 and L3 technologies can be integrated into upcoming Toyota vehicles… hell, maybe even a Toyota BEV!

It’s tough to tell exactly what Toyota is up to at this point, but it clearly sees huge potential in self-driving technologies in passenger vehicles and beyond.