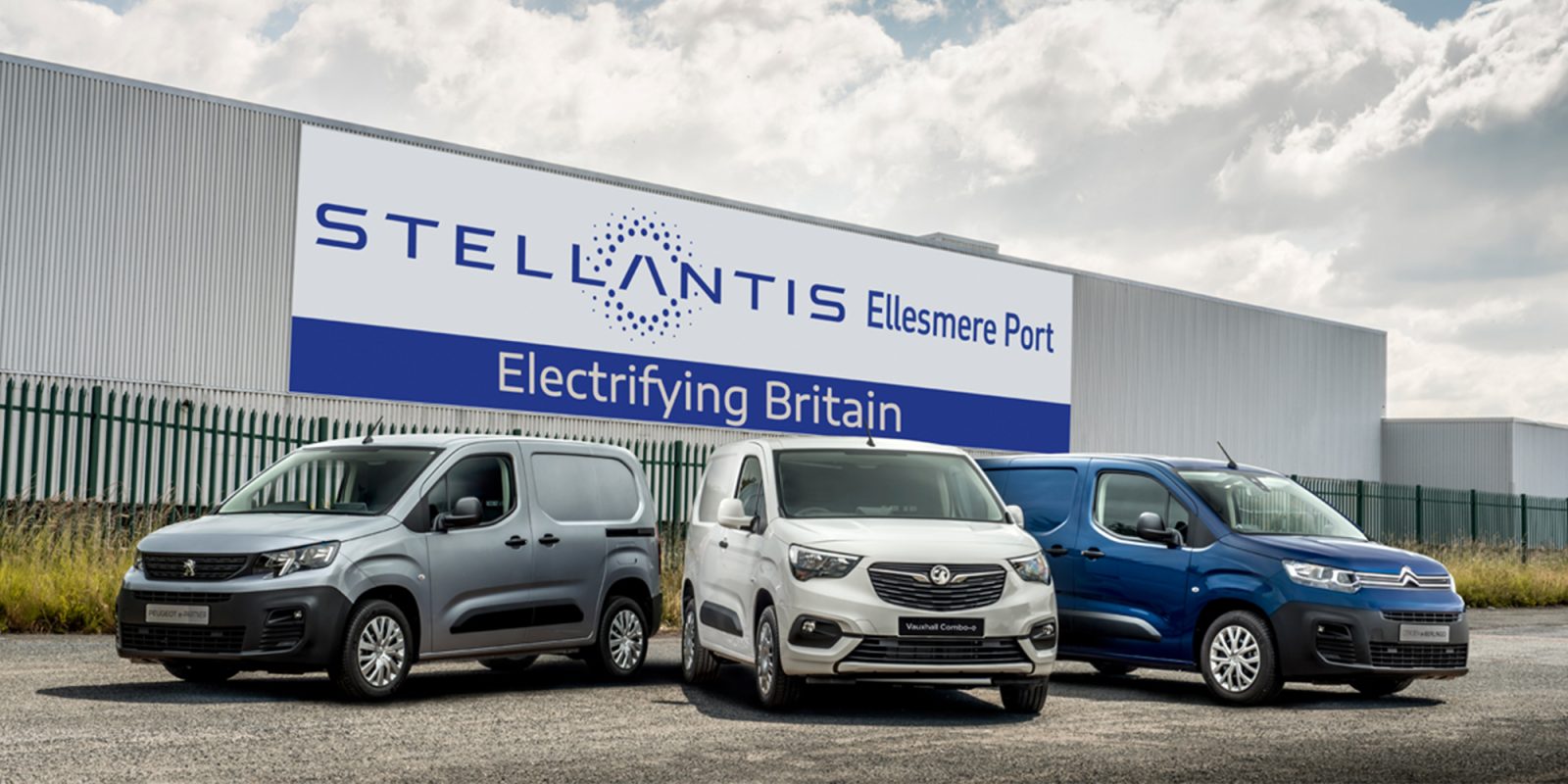 A previously uncertain future for Vauxhall’s Ellesmere Port UK manufacturing factory has found new life in producing battery electric vehicles. This electric conversion comes off a recent announcement from parent company Stellantis promising a £100 million investment with the aid of the British government. By the end of 2022, the revamped factory will produce both passenger and commercial electric vans for Vauxhall, Opel, Citroën, and Peugeot.

The Ellesmere Port plant was formerly the production site of Vauxhall, which has been manufacturing vehicles in the UK since 1903. The plant will see its 60th anniversary next year, having produced its first vehicle, the Vauxhall Viva, in 1964, two years after opening its doors.

Since then, Ellesmere Port has built over 5.2 million vehicles, including generations of the Vauxhall Viva, the Chevette, and each generation of the Vauxhall and Opel Astra. The future of the plant has been wavering ever since Stellantis nixed plans to build a new model for its Astra brand at the UK factory.

However, with the newly announced investment and a shift toward BEVs, Ellesmere Port’s assembly line will live to see another day.

In a recent press release from Stellantis, the Ellesmere Port factory in the UK will see an investment of £100 million to become the company’s first manufacturing site specifically dedicated to all-electric Light Commercial Vehicles (LCVs) and passenger cars.

In addition to future Vauxhall EVs, the revamped plant will produce commercial and passenger models for Opel, Peugeot, and Citroën. So far there has been no mention of any Astra vehicles.

Stellantis’ move to shift the Ellesmere Port toward a more sustainable future has been supported by the British government, who will contribute some portion of the £100 million announced. UK Secretary of State for Business, Energy and Industrial Strategy Kwasi Kwarteng, elaborates:

Ellesmere Port’s proud tradition in auto manufacturing will continue for many years to come thanks to today’s investment. Stellantis’ decision to double down on their commitment to this site is a clear vote of confidence in the UK as one of the best locations globally for competitive, high-quality automotive production. Today’s decision will not only power Ellesmere Port into a clean future, but will secure thousands of jobs across the region in the supply chain. In this global race to secure electric vehicle production, we are proud to support Britain’s auto sector in this crucial transition as we work to build back better.

Per Stellantis, the funds will be used to retrofit the former Vauxhall factory at Ellesmere Port to be “fit for the future.” Updates will include a new body shop, upgraded general assembly, and the creation of an on-site battery pack assembly.

Furthermore, the parent company plans to offer further support in reaching carbon neutrality at the plant by around 2025. The former Vauxhall plant aims to be 100% self-sufficient in obtaining its electricity in the UK, and plans to research the possibility of future wind and solar farms.