Peugeot e2008 EV — How does it compare to other electric compact SUVs? 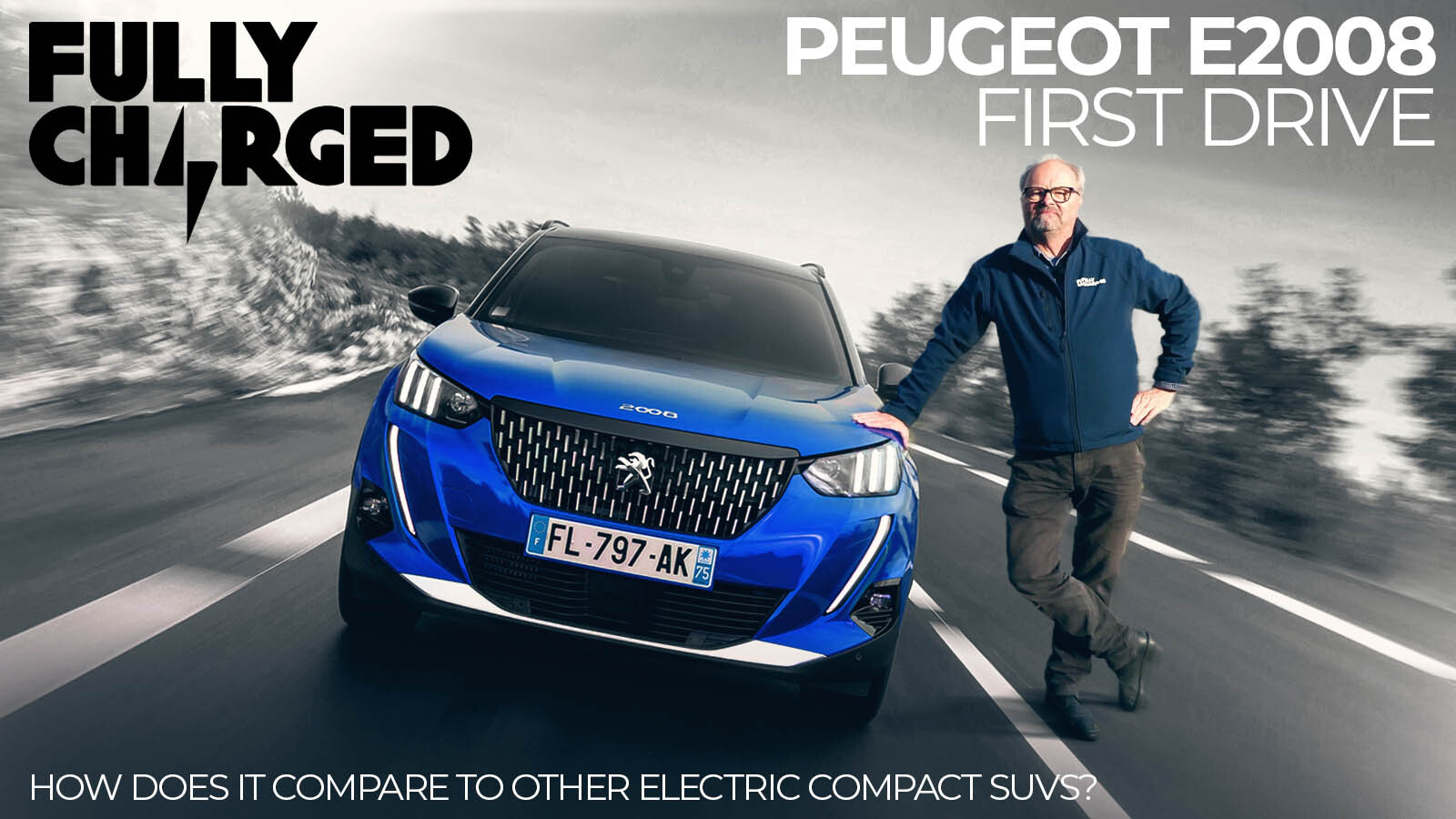 We’re very lucky in Europe, as there are now nearly 40 electric vehicles to choose from. With changing attitudes to air pollution and climate change, allied to various government deadlines (a ban on new gas car sales from 2030 in the UK is expected imminently), next year looks set to be big for the European electric car market.

This is an ongoing collaboration between Fully Charged and Electrek.

However, with the volume of competitors, it is becoming increasingly difficult to distinguish one from another. Nowhere will this be more apparent in 2021 than in the SUV segment, in which you could choose from the Audi eTron, BMW iX3, Citroen e-C4, Hyundai Kona, Jaguar I-PACE, Kia eNiro, Mazda MX-30, Mercedes EQC, MG ZS, Nissan Ariya, Renault Megane eVision, Skoda Enyaq, Vauxhall Mokka-e, and the VW ID.4. But does the Peugeot e2008 do enough to stand out from the crowd?

On first glance it’s an attractive package, although it’s not a ground-up electric vehicle, so you could, if you were so inclined, buy an inferior petrol version of the Peugeot e2008. It fits into the “compact” SUV category, so while it has the SUV shape and is relatively spacious with a reasonable trunk, its dimensions are akin to that of the Hyundai Kona, rather than the larger Kia e-Niro. With its beautifully made, comfortable interior, the e2008 feels well-built and boasts a smooth ride. It has some nice features, too, including automatic door opening, and an “instant charge” button on the charging port, as well as some beautiful interior lighting; although that does become distracting after a while.

But it does also have some curious quirks, especially around the in-car technology. For example, it’s unnecessarily difficult to locate the trip meter and there is no reversing camera. Most worryingly, though, we weren’t convinced by the distance of the range on display, which is clearly less than ideal, especially for first-time EV owners that need that little bit more reassurance.

When it comes to the all-important metrics, the 50 kWh battery offers a real-world range according to the EV database of 155 miles, and while this is adequate for most people, it will undoubtedly dissuade some. The e2008 can charge at 100 kW, which isn’t unimpressive, but the vehicle’s efficiency isn’t that high at 290 Wh/mile when compared to a competitor like Hyundai’s Kona, which uses only 250 Wh/mile. Nevertheless, with a vehicle fuel equivalent of 139 miles per gallon, it is far more economical than the petrol and diesel variants of the same car. And at a cost in the UK of £28,650 after the plug-in car grant — that’s $37,700 to give you a ballpark equivalent — there are cheaper electric cars with, in our humble opinion, more compelling overall propositions.

While we didn’t hate this car, we didn’t love it either. It felt somewhat like the e2008, was made by a carmaker that is struggling to overcome a fossil-fuel hangover, and we would love to see greater originality from Peugeot when they bring their next EV to market. In summary, then, we’re not convinced that this EV is different enough, and despite some French flair it doesn’t “vive la difference,” but does that even matter? Isn’t it enough that there’s more and more choice for EV curious consumers? Or should we expect more from the new wave of electric vehicles?