The most affordable states to charge and drive your Tesla 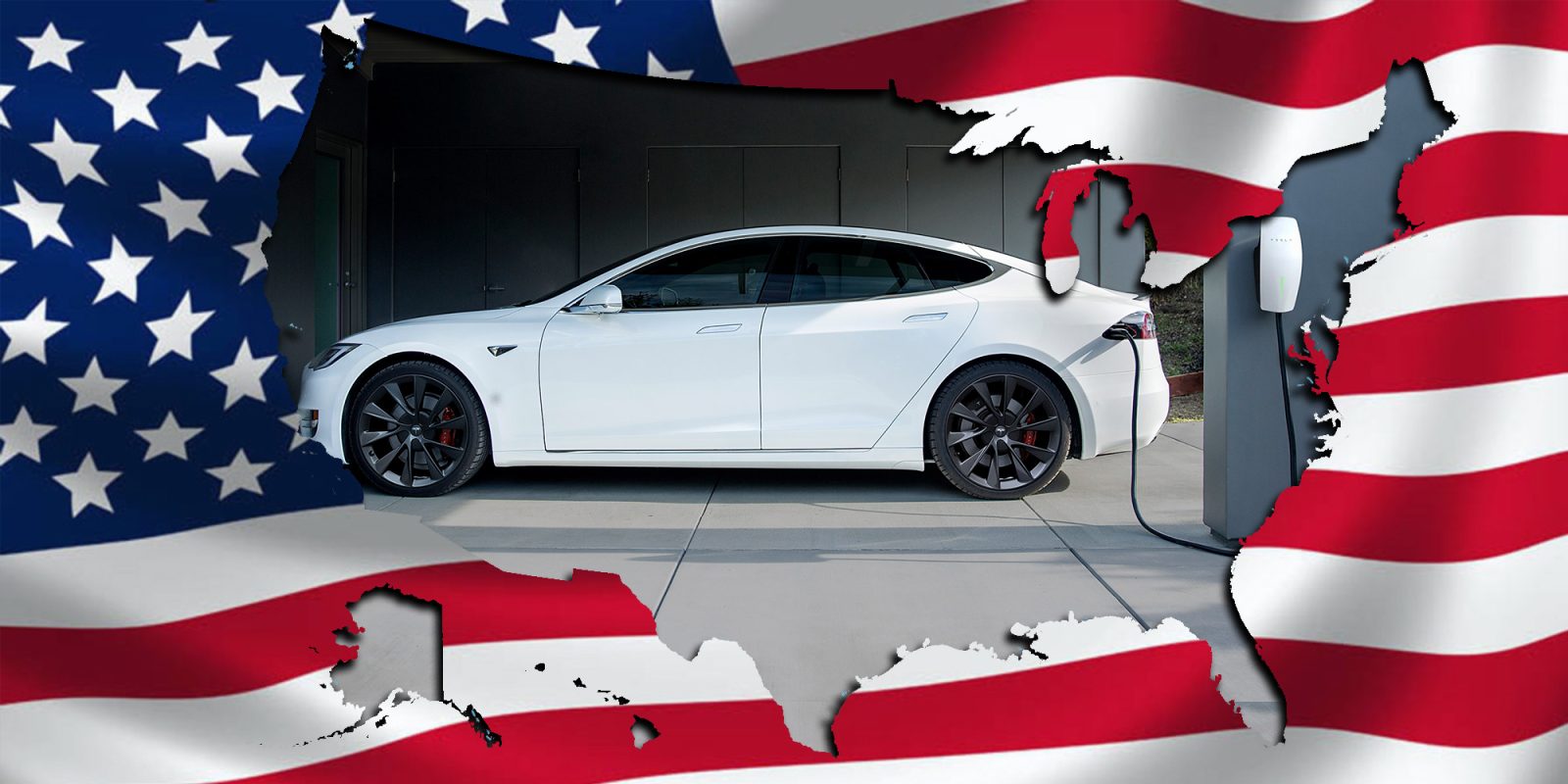 As business and national attractions begin to finally open their doors to the public and even allow full capacity, the long-overdue list of activities to do this summer and beyond is miles long. A key factor in experiencing many of these ventures requires some time in your car, and hopefully, it’s an EV — perhaps even a Tesla. Below is a detailed breakdown of what EVs garner the lowest cost per mile, as well as a list of the most (and least) affordable states to charge and drive your Tesla.

How the data was gathered

To help determine the data used for the charts below, Zutobi put together an extensive EV miles report. To begin, the study had to determine the cost of electricity in the US as a whole but also in each individual state. These numbers were collected from the US Energy Information Administration.

Using all of the data combined, it can be determined which EVs boast the lowest cost per mile driven. Spoiler alert: Tesla is currently producing some of the most affordable vehicles on the road today based on cost per mile, but there are plenty of competitors mere cents behind them.

Below, you will find all the relevant data accompanied by tables and explanations. Let’s begin with what EVs currently sit as the best in the US for cost per mile and miles per $100.

Tesla Model 3 the most affordable in terms of miles

From the data cited above, Tesla’s Model 3 sedan in multiple trims claims the top three spots in the US as the most affordable EV in terms of cost per mile.

As you can see in the chart, the Tesla Model 3 Standard Range Plus wins in every category, all on top of a 50 kWh battery. With a “real range” of 210 miles, the data has determined that Model 3 SRP owners pay about $.030 per mile driven, which is just over $3.00 every 100 miles.

For $100, drivers can travel over 3,300 miles. For added texture, the drive from Los Angeles to New York City is about 2,800 miles. You’ll still need to stop plenty along the way, but that shouldn’t be too difficult on Tesla’s ever-growing Supercharger network.

The Tesla Model 3 Standard Range Plus sits as the most affordable ride per mile, followed by its alternative powertrains. However, there are plenty of other contenders out there nipping at the heels of Tesla’s most affordable EV. Below is a table of how other EV makes and models stack up.

How the other EVs ranked in cost per mile

The most affordable states to drive a Tesla

Now that we’ve determined that the Tesla Model 3 will save you the most quiche per mile (sorry, Hyundai, so close!), we can use US electricity data to determine which state will allow you to drive further for the lowest cost. You may still have to pay for some tolls, though!

Here are the top three most affordable states in the US to drive a Model 3 Standard Range Plus EV. We will give you a hint: it’s not Hawaii.

#1: Oklahoma – The Sooner State topped the list as the most affordable place to charge and drive your Tesla in the US. According to the US data, the average price of electricity is $0.0892 per kWh, bringing the cost to fully charge the Tesla’s 50 kW battery around $4.46.

The estimated cost per mile comes out to $.021, which translates to $2.21 per 100 miles driven within state lines. That’s a total of 4,709 miles of range on only $100. Oklahoma is the 20th largest state in the US, and with a land area of nearly 69,000 miles, there is plenty of room to drive around and brag about how much money you’re saving.

#2: Missouri – The birthplace of Anheuser-Busch and the backdrop to Ozark now has a new claim to fame — the second most affordable state to drive your Tesla in. The average price of electricity is $0.0938 per kWh, meaning you can fully charge your Model 3 for about $4.69.

Getting more granular, the estimated cost per mile comes out to $.022, totaling $2.23 in funds for 100 miles of travel. For $100, you can travel 4,478 miles – plenty of range to drive around and see all the Show-Me State has to offer. I’d recommend skipping St. Louis and driving to a real city like Chicago — although Illinois is wayyy down at spot number 33 on the list below.

#3: Nebraska – The Cornhusker state is now one of the top three most affordable states to drive your Tesla. The average price of electricity just trails Missouri at $0.0941 per kWh, allowing Nebraskans to fully juice up their new Model 3 for $4.71, just two cents more than its neighbor Missouri.

At an estimated cost per mile of $0.022, you can charge 100 miles of range for just $2.24. For only $100 smackeroos, you would be able to see all of the farmland Nebraska has to offer, with an estimated range of 4,463 miles. I’m not sure if you’ve ever been to Nebraska, but you’ll probably get a good idea of what it looks like after about 100 miles. Don’t fret though Nebraska, Lady Gaga still loves ya.

The least affordable states to drive a Tesla

You’ve seen the best states for your Tesla — in a most affordable sense, at least. Now it’s time to see what states may not be so cost-effective for you and your EV travels. If you’re wondering why there are 51 spots, note that this data also includes Washington D.C. (make it a state already!) Here are the bottom three:

#49: Massachusetts – Unfortunately, the Baked Bean State has some of the most expensive electricity in the country, so EV owners might want to think twice before charging up. In fact, the average price of electricity is $0.2232 per kWh, more than double the top of our list. That’s $11.16 to fully charge your Model 3.

At an estimated cost per mile of $0.053, you’re looking at 100 miles of range for $5.31. With $100, you’d only garner a range of 1,881 in the Bay State. At least Bean town still has the Boston cream pie, so it’s not all bad — unless you don’t like stuffed pastries, then there’s probably nothing else to see in Massachusetts. It’s not that old of a state, is it?

#50: Rhode Island – The second least affordable state is Rhode Island, which is also the nation’s smallest. The average cost of electricity in “Little Rhody” is $0.2341 per kWh, which would cost you $11.71 to fully charge Tesla’s most affordable EV, the Model 3.

#51: Hawaii – Aloha, indeed. The bottom of the list is one of the States’ prettiest, Hawaii. The Aloha State remains quite isolated from its American siblings, so its average cost of electricity reflects that. You’re looking at a whopping $0.3055 per kWh and $15.28 to charge your Tesla each time.

Breaking down the data

Regardless of where you are charging, you are still saving money in the long run compared to those archaic ICE vehicles, right? Look at you being green- and carbon-conscious. We’re so proud.

You should now be more informed regarding (about) how much electricity costs in your state and where the most affordable spot to move might be if you’re planning to buy that second Tesla.