Maine becomes the first US state to divest from fossil fuels 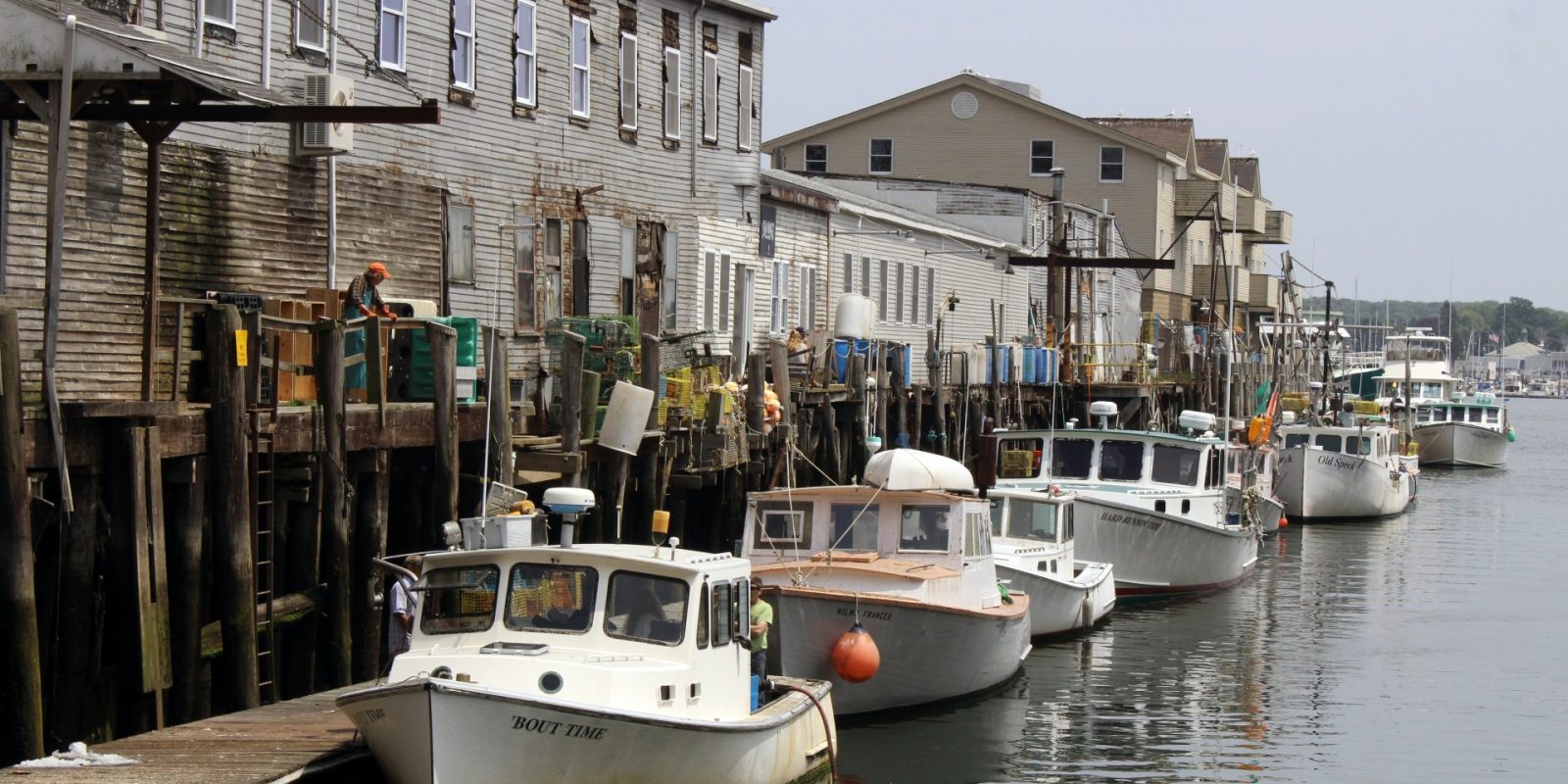 Maine has become the first US state to pass statewide legislation to divest from fossil fuels. LD 99, “An Act To Require the State To Divest Itself of Assets Invested in the Fossil Fuel Industry,” was signed late Wednesday by Governor Janet Mills (D-ME). A divestment plan is now required by 2026.

The new law directs the $17 billion Maine Public Employee Retirement System to divest $1.3 billion from fossil fuels within five years and directs the Treasury to do the same with other state funds.

The $17.6 billion Maine Public Employee Retirement System currently has more than $1.3 billion invested in fossil fuel companies, including dozens of publicly traded companies such as ExxonMobil and Chevron. About $850 million of the investments in oil and gas companies and utilities are through private equity investment funds.

Eloise Vitelli (D) the majority leader of the Maine Senate, said in a statement to Reuters on June 9:

Fossil fuel industries are simply not as stable as they once were, so a move toward divestment makes both financial sense and supports our overall renewable energy goals.

If Maine can divest responsibly and thoughtfully, there are no more excuses for any other pension fund and legislature in the USA. It is past time for every other public pension to address the mounting climate risk in their portfolios by holding onto fossil fuel investments. These are a ticking time bomb and fiduciaries must act.

According to Maine Youth for Climate Justice, momentum to divest pension and government funds is growing, as both New York City and New York State have recently moved to divest from fossil fuels, and Minnesota dropped coal stocks last year. More than 1,300 institutions with $14 trillion in assets have also committed to some form of fossil fuel divestment.