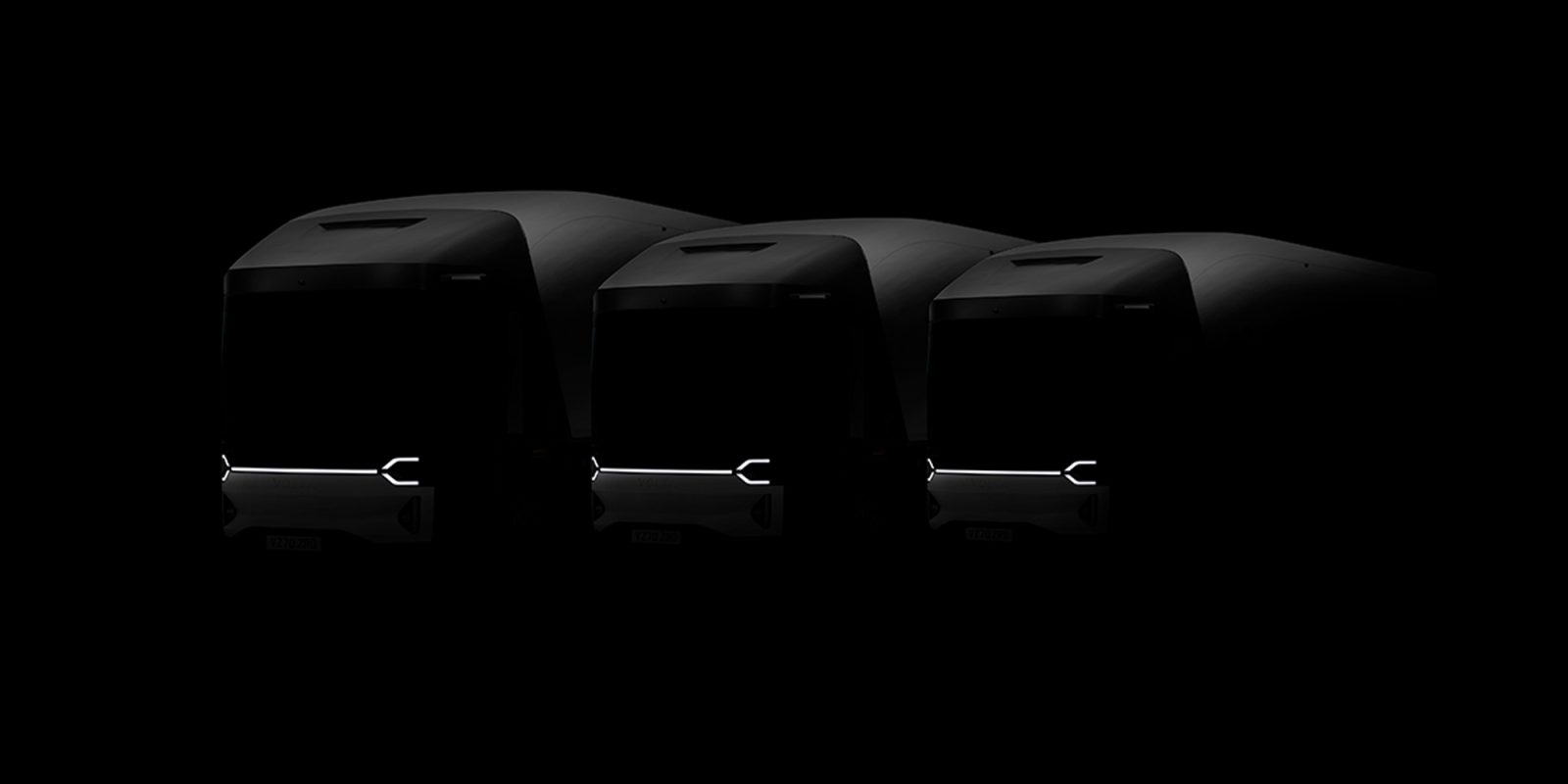 Commercial EV manufacturer Volta Trucks has just laid out an ambitious road map through 2025, planning an expansion of its vehicle portfolio, sales, markets, and manufacturing facilities. In what the manufacturer is calling its “Road-to-Zero Emissions” strategy, Volta Trucks is focused on decarbonizing the logistic industry beginning with Europe, with expansions now planned for North America and Asia.

Volta Trucks is a full-electric vehicle manufacturer startup and services company. Since being founded in 2019 in London, Volta has opened additional offices in Sweden and France. As a younger EV company, Volta’s focus has been on its first commercial EV, the Volta Zero. This 16-ton electric truck serves as a last-mile delivery fleet for city centers.

In January, Volta announced $20 million in additional funding, bringing the Volta Zero order book to over $260 million. Investors and fleet managers alike see some potential in the startup’s first zero-emission commercial truck. With these growing orders, Volta Trucks has recognized its higher-than-anticipated demand and now plans a more rapid expansion in nearly all aspects of its business.

In a robust press release today, Volta Trucks announced several rapid expansions to its business model, covering everything from additional vehicle options to entry into new markets. A number of factors have contributed to this decision. In addition to a growing number of orders for the company’s flagship vehicle, the 16-ton Volta Zero, diesel-operated commercial vehicles will be banned in European cities like Paris by 2024. This correlates with a worldwide focus on lowering vehicle emissions, presenting a need for dependable commercial EVs and quickly.

Furthermore, and through its own independent research, Volta believes the total global addressable market for full-electric trucks in the 7.5 ton to 19 ton category will exceed $100 billion by the end of 2025. As a result, Volta Trucks has now shared its blueprint for expansion to capture a chunk of this market demand.

Volta refers to its Zero truck as the world’s first purpose-built, full-electric 16-ton vehicle designed for inner-city freight deliveries. Its goal is to reduce the environmental impact of freight deliveries in city centers, beginning in Europe. In 2020, the Volta Zero truck was merely a sketch but became a drivable prototype in less than 12 months.

Building upon the success of the Zero, Volta Trucks has expansion plans for its product portfolio that include three additional variants within the Medium and lower-end Heavy-Duty class. The company will now add 7.5-ton, 12-ton, and 19-ton trucks to join the original 16 ton Volta Zero.

The 16-ton version is currently in the engineering development phase, with early prototype testing due to start shortly. Pilot fleets are scheduled to roll out at the end of this year, with full production commencing toward the end of 2022. Volta’s next focus will be producing the 16- and 19-ton options, beginning in 2023.

At the same time, customer trials should begin on the 7.5-ton Volta Zero, with production beginning in late 2024. With this ambitious expansion plan, Volta could go from producing zero EVs in 2021 to full-fledged production of four different “Zero” EVs in 2025.

As we’ve previously covered, Volta Trucks had over $260 million in orders this past January, which the company says has only grown along with customer interest for the 16-ton Volta Zero. As a result, Volta Trucks has revealed plans to continue expansion of its Europe-first strategy, with plans to expand to North American and Asian markets after that.

Volta’s orders are evidence of significant market demand for full-electric commercial vehicles, supported by both customer need and federal regulation. As a result, Volta has set new goals to sell more than 27,000 units per year by the end of 2025, with plans to expand further from there. Chief Executive Officer of Volta Trucks, Essa Al-Saleh, explains:

When we launched the Volta Zero, we’d expected to be selling 5,000 vehicles a year with a single model by 2025. Given our pace of development, driven by customer demand, we clearly see the opportunity to expand the Volta Zero into a portfolio of vehicles to offer customers a wider selection of full-electric vehicle sizes, and to accelerate the change to zero emissions. This leads us to far more ambitious sales expectations, with more than five times the number of vehicles now expected to be built compared to our original proposal. That’ll see over 27,000 vehicles sold per year by 2025, and further volume growth afterwards. To achieve these ambitious goals and timelines, we will work in a very nimble and agile way to ensure our speed to market. We will also need a network of world-class manufacturing facilities. I’m pleased that recently, we expressed an interest to build Volta Zeros in Barcelona and are also investigating several other facilities in Europe, Asia and North America to ensure we can keep up with demand.

From what the company has shared, even it wasn’t anticipating the massive demand for its Volta Zero truck. To expand its fleet and entry into new markets so quickly will take a lot of clever planning and short supply chains. Volta Trucks explains its situation in detail in its press release:

Given its sustainability ambitions, Volta Trucks will adopt a network manufacturing strategy with a number of assembly facilities distributed across its key geographies, minimizing unnecessary transportation and cost. The company recently announced it has ‘expressed an interest’ in manufacturing vehicles at the Decarbonization Hub project in the former Nissan manufacturing facilities in Barcelona. Any vehicles manufactured in Spain could potentially serve southern European markets but would not be the first vehicles built. The Company is considering a number of additional manufacturing locations across Europe, North America and Asia, to have the capacity to meet the significant volume ramp up envisaged within the plan.

Once again, Volta Trucks has lofty goals for quick expansion, but it definitely has a playbook ready. Now, we will have to see if the manufacturer can first get its 16 ton Volta Zero into production, then hit its additional benchmarks from there.

You gotta love the ambition here. Volta Trucks hopes to go from an EV startup that hasn’t even delivered its first production EV trucks yet, to full production of four electric trucks in the next four years. Oh, and they want to expand overseas simultaneously too.

We have to respect it, but with a chaser of caution. The M.O. of many young EV companies is to overpromise and under deliver… or deliver at a much later date. However, it was refreshing to hear Volta’s own CEO admit that their original goal was one vehicle and 5,000 units by 2025, and now they feel they’re in a position to produce more than 5x that.

Obviously, we don’t have access to Volta’s order book or its financials, but there has to be some promise of concrete orders and financial prospects for the company to set such bold goals. We remain skeptical because we’ve been burned before, but we’re rooting for Volta. If they’re successful and can speed up the implementation of commercial EVs in Europe and other continents, everyone wins. We’re here for it.