EGEB: 3 countries to watch for big decisions at the Leaders Summit on Climate [Updated] 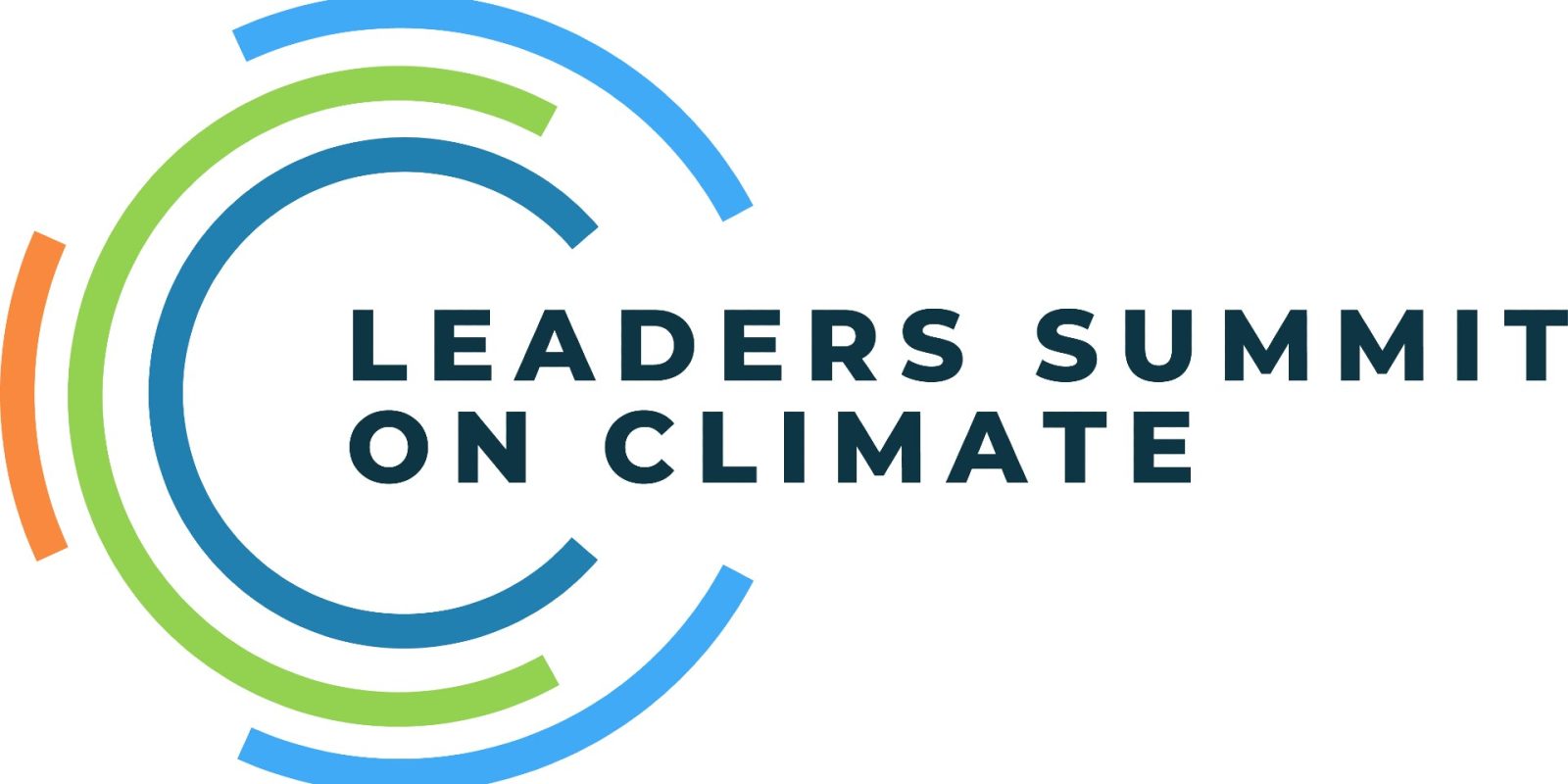 The Leaders Summit on Climate kicked off today, Earth Day, at 8 a.m. EDT. Click on the link for the full schedule of events, and you can watch it live here or below.

US president Joe Biden will host leaders from around the world in discussions highlighting the urgent need to reduce emissions and help vulnerable countries cope with unavoidable climate impacts, as well as the economic benefits of climate action.

And in addition to the US being expected to formally confirm the goal of cutting emissions in half by 2030 (Update: It did), and the possibility of China improving its own targets (Update: It didn’t), here are three more countries to watch that could make a huge impact:

Japan may announce a 50% nationally determined contribution (NDC) target. As the world’s fourth-largest coal power country in 2020, it has moved away from coal more slowly than the US and other G20 countries. It’s considering ending support for overseas coal projects and has already announced it will retire old, inefficient coal-fired power plants by 2030. However, it remains the only G7 country without a coal phase-out commitment. A 50% NDC target would be difficult to achieve without rapid power sector decarbonization. Update, 9:23 a.m. EDT: Japanese Prime Minister Yoshihide Suga announced that Japan is setting a target for reducing greenhouse gas emissions, with a benchmark reduction of 46% by 2030 compared with 2013 levels.

Germany is targeting net zero by 2050. However, its 2038 coal phase-out date is no longer compatible with the EU’s own climate objectives to reduce emissions by 55%, as recently confirmed by its minister of environment. According to independent think tank Ember’s analysis of National Energy & Climate Plans (NECPs), Germany still plans 104 TWh of coal power and 101 TWh of gas power in 2030 and will be the EU’s largest power sector emitter. With the German election this year, climate change is set to dominate the agenda. Update, 9:23 a.m. EDT: No new targets set by German Chancellor Angela Merkel, but she said that Biden had sent “a very clear and important message to the international community.”

Canada is expected to increase its NDC target. Ember’s recent analysis showed Canada is “green, but not getting greener.” Despite aiming for a coal phase-out by 2030, Canada’s current transition is one of the least ambitious among G20 countries. Canada’s coal generation has fallen by half the rate of the US and EU since 2015. It could easily achieve a coal phase-out earlier than 2030. Update, 9:23 a.m. EDT: Canadian Prime Minister Justin Trudeau announced a target of reducing its 2005 emission levels by 40% to 45% by 2030.

And here’s a little food for thought from environmental activist Greta Thunberg.

The Los Angeles City Council yesterday unanimously approved a historic resolution, the Global Fossil Fuel Non-Proliferation Treaty (FFNPT), and entreats other cities to sign on, with the hope that countries will follow. On October 15, the Vancouver City Council became the first city to officially endorse the FFNPT.

It calls for a global agreement to wean nations off fossil fuels that account for 80% of carbon dioxide emissions, drive pollution, and accelerate ever more severe climate disruption. The resolution states:

The City of Los Angeles formally endorses and hereby includes in its 2021-2022 Federal Legislative Program SUPPORT for the United States to enter into a Fossil Fuel Non-Proliferation Treaty and make such non-proliferation the centerpiece of its national security policy.

We in New York City stand with our neighbors in Los Angeles in calling on the world’s nations to end our reliance on fossil fuels and create a brighter future.