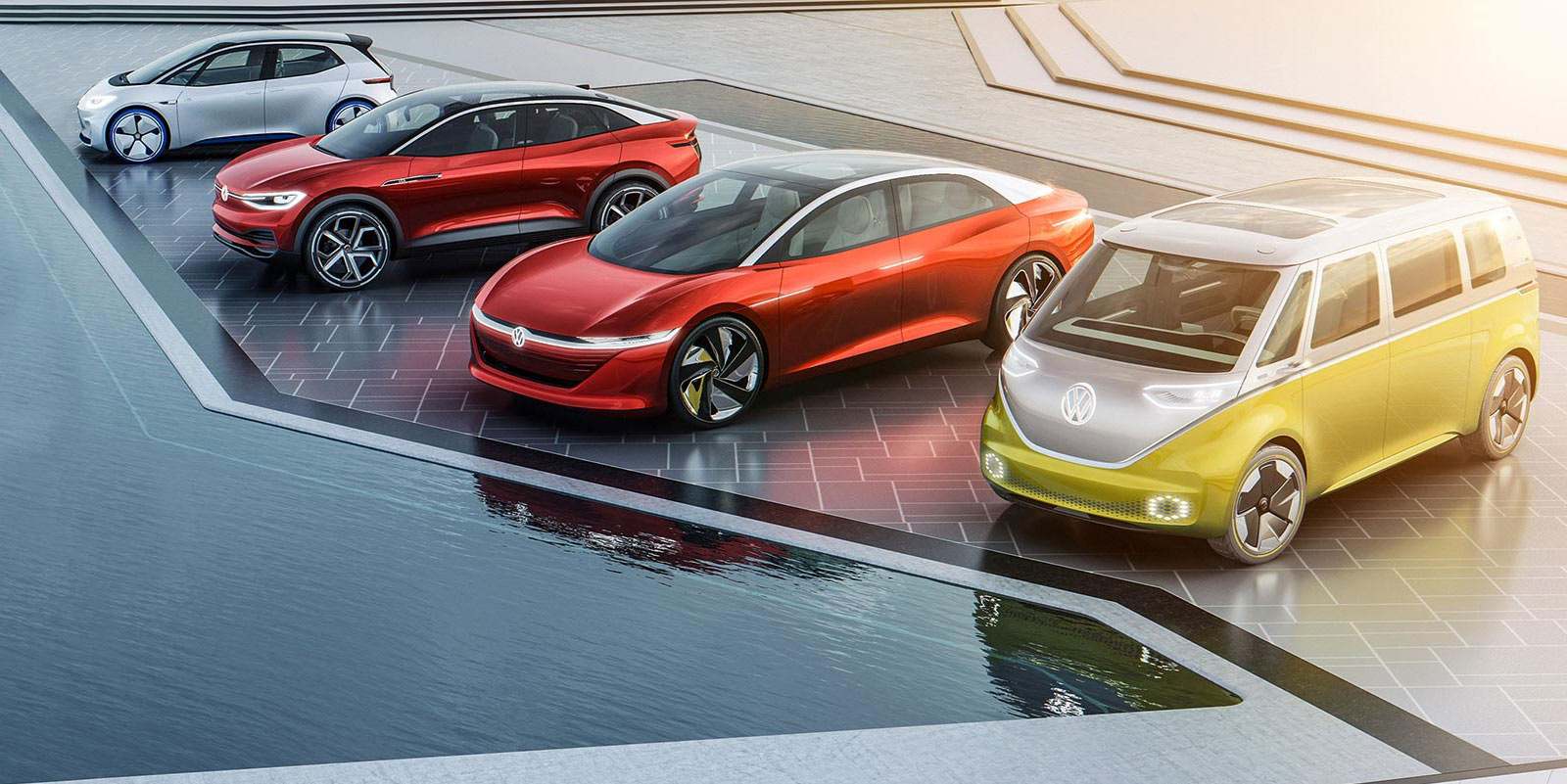 The Volkswagen Group just announced that it is accelerating its investments in software, electric vehicles, and self-driving technology and it is not shying away from the fact that its goal is to catch up to Tesla.

Herbert Diess, CEO of the Volkswagen Group, has been one of the executives from legacy automakers most realistic about the transition to electric vehicles.

He has shown respect for Tesla’s lead in the market and he has put specific plans in place for the German automaker to catch up, like setting up a new team for software and self-driving.

Today, the automaker announced a new accelerated investment with increases in electrification, digital technology, and more:

The Volkswagen Group is pressing ahead with its transformation into a digital mobility company. As decided in Planning Round 69, the Group will spend around EUR 73 billion on electrification, hybrid powertrains and digital technology over the next five years. This was announced following today’s Supervisory Board meeting. Investments in Capex and R&D for future technologies will be raised to 50 percent from 40 percent of the Group’s total investments of around EUR 150 billion. Investments in digitalization will double to EUR 27 billion by mid-decade, reflecting the Group’s strong focus on building up software capabilities. Approximately EUR 35 billion will be spent on battery-electric vehicles. A further approximately EUR 11 billion has been earmarked for the development of hybrid vehicles of existing models.

In comments following the announcement, CEO Herbert Diess confirmed that those investments are aimed at catching up to Tesla:

With Fremont factory producing over half a million vehicles per year and Tesla ramping things up at 3 other locations, the automaker is establishing a lead in terms of production capacity.

Herbert acknowledged that, but he believes Volkswagen has its own advantages:

“They are also ramping up fast. We have more different body styles, and when it comes to an established dealership network, we should have an advantage over Tesla,”

Volkswagen does benefit from a much wider distribution network than Tesla, but the latter has the advantage of owning each store instead of relying on third-party dealers.

As for its production capacity, Volkswagen is investing to convert many factories to electric vehicle production across its brands.

Again, I believe Volkswagen is the legacy automaker most serious about electrification.

One of the biggest indicators is how serious it is about securing battery supply not only through suppliers but also through direct partnerships and investments in companies like NorthVolt and Quantumscape.

Furthermore, they are looking at Tesla as a good example and it’s hard to argue that Tesla is not the best example of success in the EV industry.

They also have a lot of brand power across several segments.

As for the dealership network, it can work for them or against them. They need to make sure that they are on board with electrification and that selling electric vehicles on their lots is a priority.