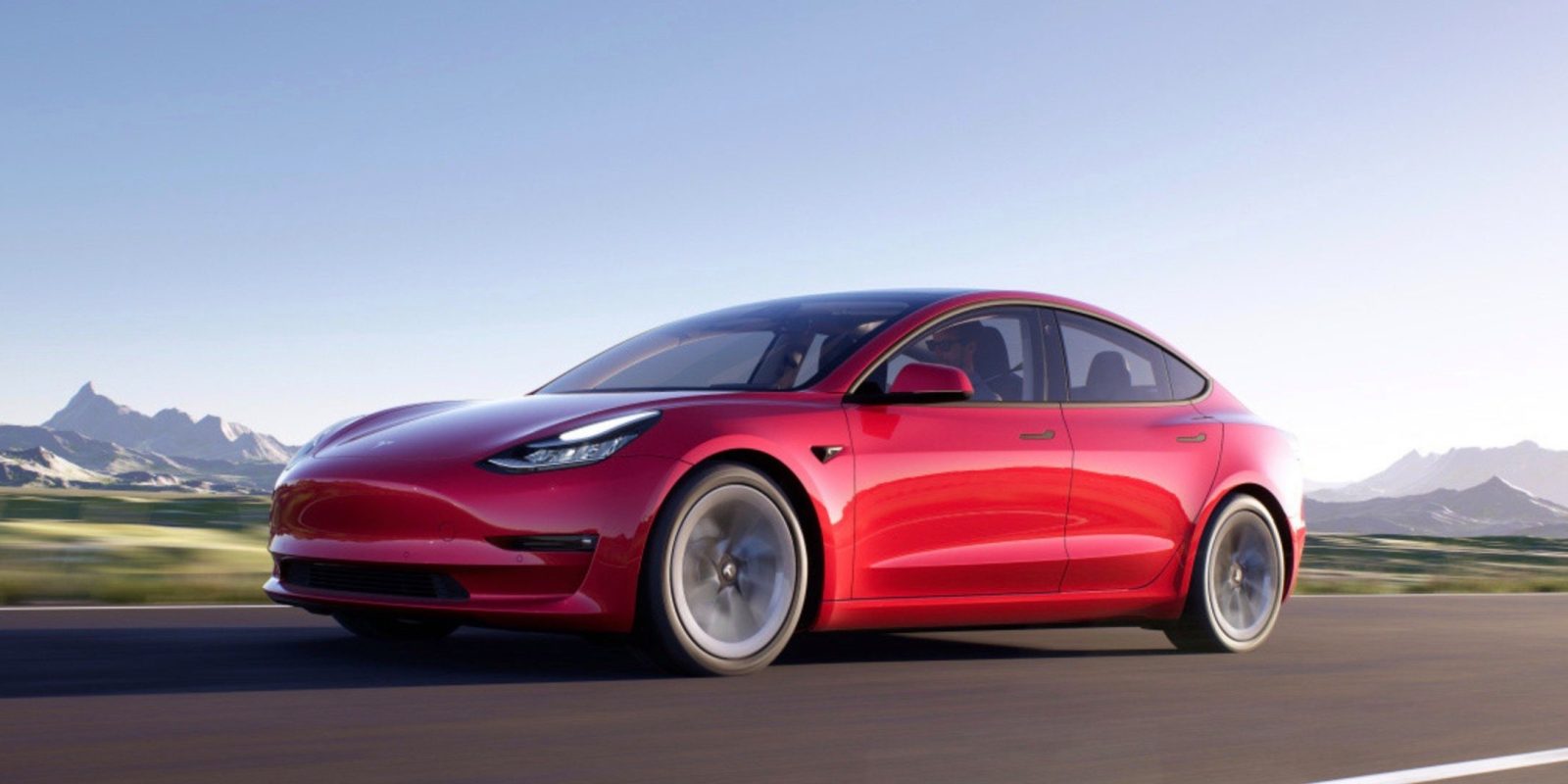 Tesla has increased the price of the two cheapest trims of the Model 3 – the automaker’s third price change in just two months.

As we previously reported, Tesla has a different pricing model than most other automakers.

The automaker doesn’t rely on third-party franchise dealerships to distribute its vehicles. Those dealerships negotiate the final prices with the end customers

Instead, Tesla owns its entire distribution network and sets prices that are the same for everyone in each market.

Many see this as a big advantage for Tesla, but despite having more control over prices, the automaker has been known to change them a lot.

Last month, Tesla made several changes to Model 3 and Model Y prices and then again earlier this month.

Now, Tesla is again modifying the price of the Model 3 with a $500 price increase on the two least expensive options:

The change was spotted in an update to the Tesla Model 3 online configurator today.

If we combine the price changes, the cost of the Model 3 Standard Range Plus, Tesla’s cheapest vehicle, has increased by $1,000 since last month, but it is back to the price it was before the February price decrease.

The Model 3 was updated late last year to add several features and a slight design update.

It was Tesla’s best-selling vehicle last year, but the Model Y is now expected to surpass the electric sedan this year as production has expanded to Gigafactory Shanghai and will soon expand to Gigafactory Berlin and Gigafactory Texas, which are under construction.

Model Y prices remain unchanged from the previous update. Tesla recently discontinued the base version of the Model Y and introduced a 7-seater configuration for the electric SUV.