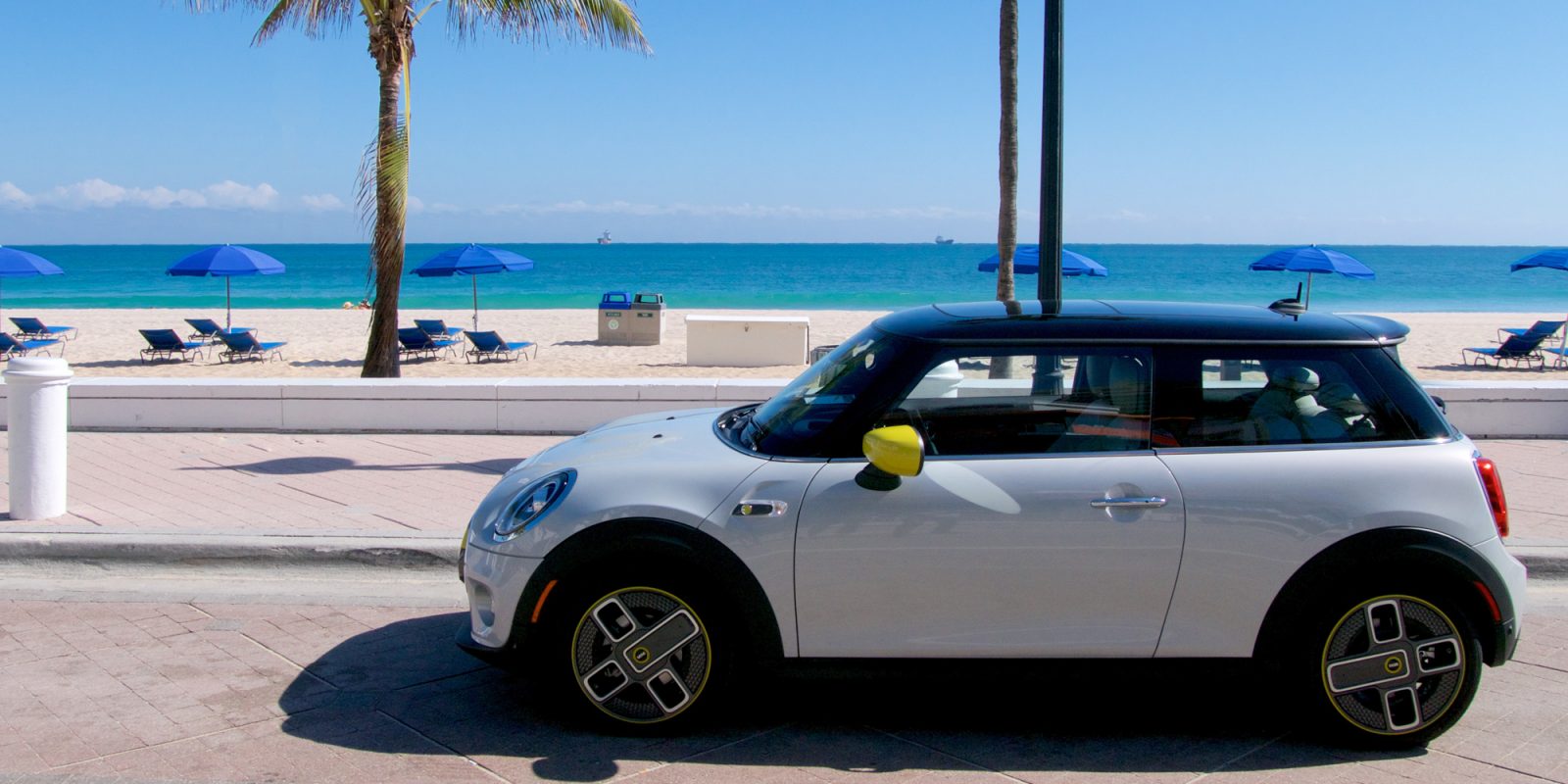 Mini will stop selling gas cars by 2030, according to a report by Der Spiegel. The brand also plans to introduce its last gas model in 2025 and for half of its sales to be electric by 2027.

The official roadmap will be presented next week, according to Spiegel’s report. The plan would make Mini the first brand in BMW Group to go all-electric.

Car model lines usually last around seven years before being retired or refreshed, which would give Mini’s last 2025 gas model a short timeline before its apparent retirement in 2030.

Mini is a relatively focused brand, with just the Cooper, Clubman, and Countryman and their various drivetrain/convertible options. This makes it easier for the whole brand to go electric since it sells a relatively small number of models.

Mini currently makes one electric vehicle, the Mini Cooper SE, which both Seth and myself had fun reviewing. The company plans to produce an electric crossover sometime soon and has shown a concept autonomous electric van.

The decision to go all-electric is important given that Germany, BMW’s home country, looks to be planning an end to gas-powered vehicle sales starting in 2030. The UK, home of the Mini brand, also recently moved up its proposed gas car ban from 2035 to 2030. Much of the rest of Europe is coalescing around the same year, as are some US states. China, BMW’s largest market (US and Germany are #2 and #3), plans to ban non-hybrid vehicles starting in 2035, though that plan would still allow half of the country’s new cars to run on gas as conventional hybrids.

But despite these timelines, BMW Group itself has not committed to going fully electric by 2030. This brings into question where BMW plans to sell gas vehicles after 2030 – certainly not their home territory or the various US states that may go electric by then. Perhaps they will sell gas cars in China and electric cars at home.

BMW was an early leader in electric cars, producing the original Mini E (primarily as a test vehicle) starting in 2009. This was followed up by the ActiveE, a BMW 1 series which was retrofit to electric drive, and finally, the BMW i3, BMW’s first electric vehicle built from the ground up.

The company seemed to be ahead of the curve when the i3 came out in 2013 but then stalled for many years. BMW promised back in 2018 that they would have 12 all-electric models by 2025. In the three years since then, the only EVs BMW has released are the new electric Mini Cooper SE and the just-released BMW iX3 (which is available as gas, diesel, plug-in hybrid, or all-electric), leaving 10 more to go in the next four years – quite the busy schedule ahead.

Other manufacturers have made similar announcements recently. Daimler stopped internal combustion R&D in 2019. Jaguar will go fully electric in 2025. Volvo recently announced plans to produce no combustion engine vehicles starting in 2030. And GM “aspires” to be fully electric by 2035.

As I’ve asked before: why not sooner?

This is a common refrain here, so forgive me if it’s sounding repetitive, but who really is going to want to buy a gas Mini in 2029? The world is rapidly electrifying; European EV sales are skyrocketing; electric car stocks are through the roof (even for companies with no current vehicle sales), territories are announcing future bans on gas cars (and some are even bringing their bans forward); gas stations are being replaced by charging points in countries that are ahead of the curve like Norway; countries are starting to take the idea of ending gasoline subsidies more seriously as immediate drastic climate action becomes more and more necessary; electric cars are crushing the gas luxury sedan competition, and workers’ unions are demanding that plants be converted to EV production so they can keep their jobs.

This is all only going to happen faster as time goes on, and any gas car bought from now on will find itself less and less useful as fueling points disappear, gasoline starts to be taxed at an appropriate level, residual value drops off a cliff, and so forth. Gas cars aren’t getting any better; companies are largely focusing R&D on electric models, and electric cars, which are already better than gas cars, are improving at a more rapid rate.

So why plan on such a late point as 2030 for the end of gas Minis? And BMW, where are you? You had a lead, you blew the lead, and now you’re planning to keep producing gas cars in Germany when you can’t even sell them in Germany? Come on, BMW.

Ending the gas Mini by 2030 is fine. Reasonable enough, I suppose. A little earlier would be better, but fine, I’ll take it. But what about the rest of BMW? It’s unbelievable, unreasonable, even unconscionable that BMW wouldn’t end their gas vehicles by 2030 at the latest.

I had the slapdash, retrofit, too-expensive original Mini E from 2009-2012, and yet, it was fantastic. Everyone else I knew from the program, many of whom I still keep in contact with, loved that car. Most loved it more than any other BMW they had driven. I might have loved it more than I love my Tesla Roadster. How is it going to take 21 years – more than 21 years, in fact, since they haven’t even committed to 2030 companywide – for BMW to get the point? Make electric cars already! Come on!