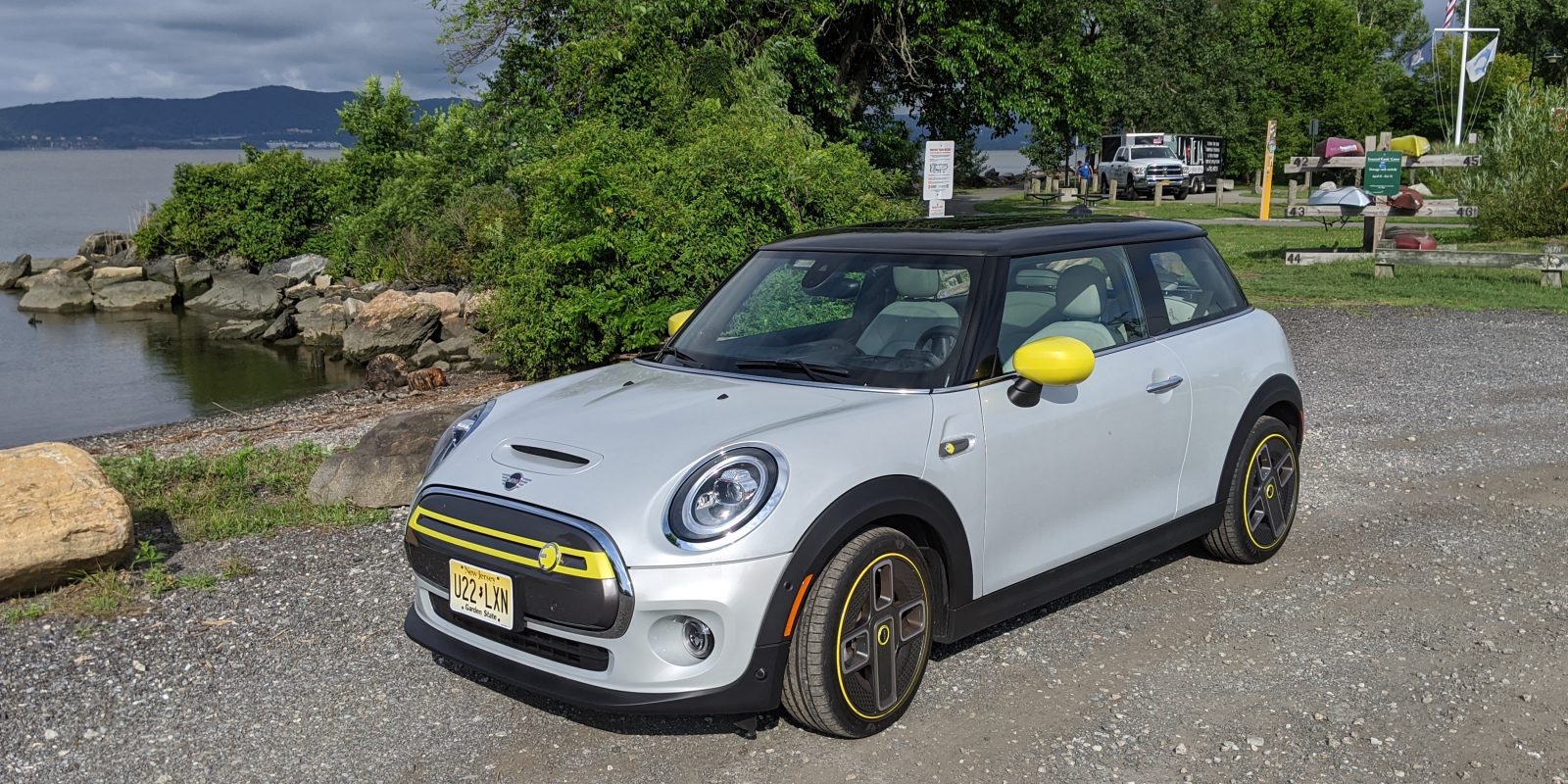 BMW announced that it will release several new all-electric vehicles under the Mini brand in the next few years, including electric crossovers.

When BMW had an announcement about the future of the Mini, we had a feeling that they could announce the brand is going all-electric.

The announcement fell short of that, but they still made a bigger commitment to electric vehicles:

In future, MINI will enable customers all over the world to have emission-free driving with a completely electrified model family. At the same time, MINI will still offer highly efficient petrol and diesel engines, which continue be an ideal solution for target groups and regions whose mobility needs are not yet me by all-electric vehicles.

With the two pillars of our drivetrain strategy, we are pursuing the Power of Choice approach to meet the needs of our customers around the world. This will create the conditions for further growth and actively shape the transformation of mobility.

They said that they will launch an electric version of the MINI Countryman and another similar but smaller electric model:

The successful MINI Countryman will be joined by another crossover model for the small-car segment, which will be supplied exclusively with an all-electric drive. In addition, the next generation of MINI Countryman will be available with both combustion engines and an electrified drivetrain, meeting the different requirements of customers all over the world.

The automaker wasn’t clear on the timeline to bring those new electric vehicles to production.