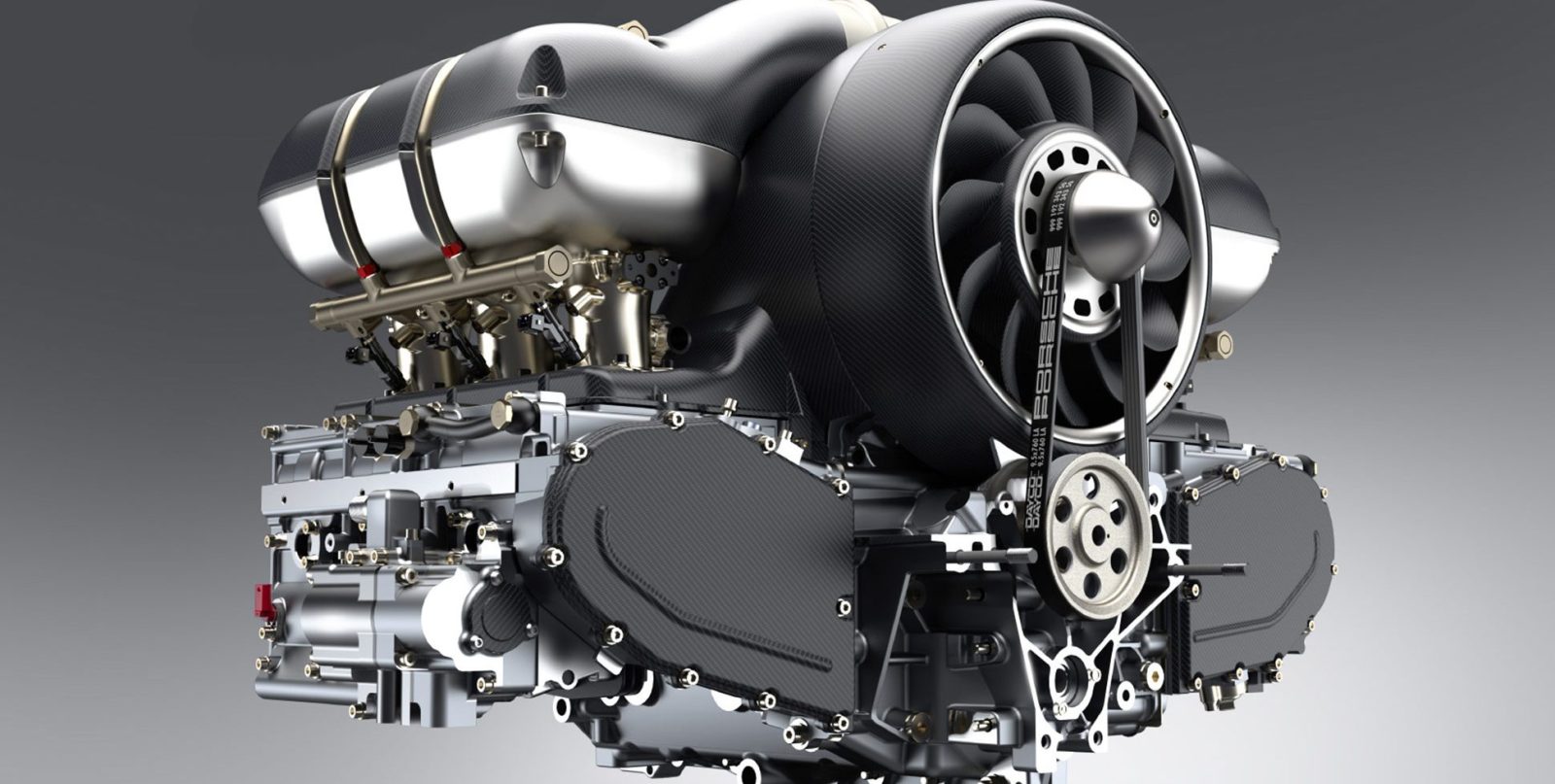 After reigning in the auto industry as the powertrain of choice for a century, the internal combustion engine is finally dying.

Now even Daimler says that it is stopping development of new internal combustion engines to focus on electric cars.

The German automaker whose namesake, Gottlieb Daimler, is credited for having invented the prototype of the modern gasoline engine recently released its latest generation internal combustion engine and it might be its last.

According to German magazine Auto Motor und Sport, Daimler development chief Markus Schaefer said that they currently have no plans to develop a next-generation combustion engine and they are focusing on new electric powertrains.

While they will not invest in the development of new combustion engines, Schaefer reportedly noted that they still might work on some specific parts to improve on their existing engines.

In recent years, there have been signs that internal combustion engines were reaching their limits.

It became increasingly clear when the entire industry was caught cheating to make it look like their diesel engines were actually more efficient and less polluting than they actually were.

Furthermore, generations of combustion engines have long development timelines and there are other factors that may render the investment worthless.

For example, several countries are implementing or announcing their intentions to ban the sale of new gasoline and diesel-powered vehicles by 2040.

This is pushing automakers like VW and now Daimler, to rethink their longterm strategy for investing in powertrain development.

Daimler has previously announced plans for Mercedes-Benz and smart cars to offer electric versions of all car models by 2022.

However, they still believe that a majority of their vehicles will still have an internal combustion engine at that time.

We have been saying it for a while now, but the internal combustion engine is dying in the auto industry and it’s only about how fast.

Good for Daimler to recognize what is happening and adjusting their investments in R&D.

That’s what they need to do rapidly and in high volume in order to reduce the cost of electric vehicles and be prepared to supply the demand at the tipping point for EVs, which again I believe is happening within the next 5 years.