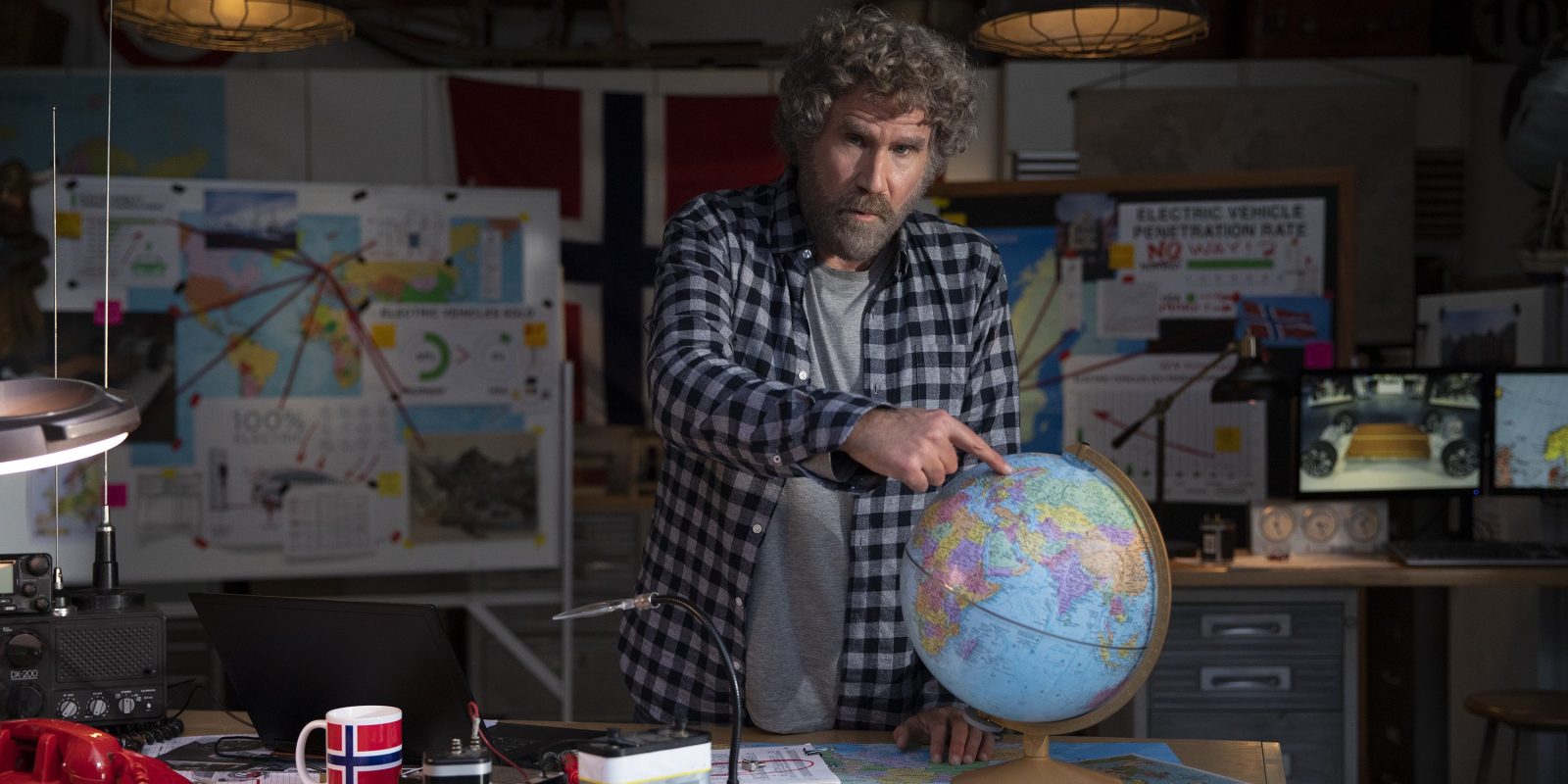 GM appears to be setting the stage for the US to challenge Norway’s lead in electric vehicle adoption with a new Super Bowl ad featuring Will Ferrell.

Now GM is again going to promote its plans to go electric in its Super Bowl ad, but it appears to be taking a different and amusing approach.

The automaker hasn’t revealed the ad yet, but it has released a series of teasers that are mainly just Will Ferrell hating on Norway:

GM also released a brief statement about the upcoming ad to debut on Sunday:

With all the Olafs, skiing, and year-round sweater weather, why is actor and EV enthusiast Will Ferrell so obsessed with Norway? The answer to the question posed in these big game teasers is coming soon, but it has something to do with Ferrell – and General Motors – wanting Everybody In on electric vehicles. Perhaps someone should tell him GM has 30 EV models coming by 2025.

The automaker didn’t elaborate beyond that, but we have a theory on what the ad is going to be about.

It looks like GM is going to pull at the patriotic strings of Americans, which is not a bad idea for a Super Bowl ad, and use Ferrell to jokingly frame Norway as the “enemy” in the competition for the race of EV adoption.

Obviously, it’s a race with already arguably an insurmountable lead for Norway.

Norway is already at over 60% of new passenger car sales being electric – about 20 times more market shares than in the US.

But if you want to achieve higher EV adoption, you should aim at the best, and Norway is the best.

Even if the ad campaign just mentions Norway’s EV adoption rate, that’s a big win, because I don’t think most people know that or think that’s even a possibility at this point.

It would reinforce the idea that electric vehicles are the future.

Also, if GM can get the US’ competitive juices flowing on electric vehicles, it could be really exciting because while Norway has a massive lead, they don’t produce electric vehicles. The US does and GM plans to be a part of that.

I don’t know about the execution of the campaign, that’s often what is lacking in advertising, but I like the idea so far. What do you think? Let us know in the comment section below.