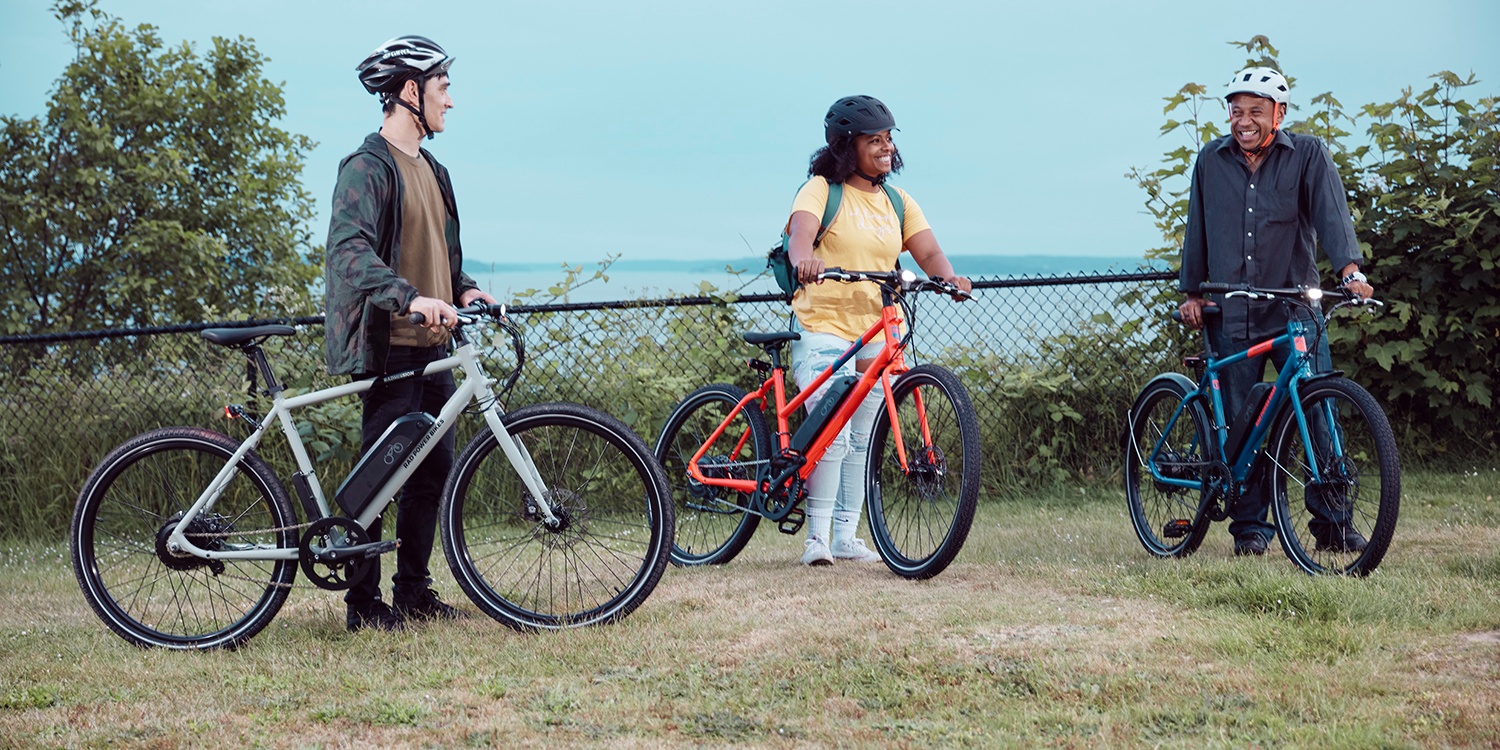 Rad Power Bikes has announced a large funding round that will see $150 million added to the industry-leading electric bicycle company’s coffers.

Rad Power Bikes is the largest e-bike company in the US. Sales for 2020 are estimated to have topped 100,000 e-bikes and are growing quickly.

This time last year we were talking about Rad Power Bikes landing an impressive $25 million investment. But now on the heels of the biggest e-bike boom in history, the company is pulling in its latest funding round at six times the previous figure.

Existing investors from Rad Power Bikes’ previous funding round Durable Capital Partners LP and Vulcan Capital also participated in the most recent round.

As founder and CEO Mike Radenbaugh explained in a statement provided to Electrek:

We are thrilled to be working with this group of prestigious investors who are known for successful, long-term investments, and share our vision for the future of mobility. Demand for our products has outpaced our wildest projections every year, and this partnership is helping us accelerate in-house innovation while creating more of what our customers tell us they love. I can’t wait for everyone to see what we will deliver in 2021 and beyond.

Rad Power Bikes is expected to use the new funding to reinvest in maintaining its market dominance through further innovation in new e-bike models as well as by scaling the company’s retail presence and service offerings.

While the company mostly operates a direct-to-consumer model that has allowed it to offer industry-leading prices unmatched by typical bike shop e-bikes, Rad Power Bikes has spent the last few years increasing its retail and service footprint.

I had the chance to test out the Rad Mobile service myself and was impressed to see how the company managed to bring a bike shop experience right to my driveway.

Rad Power Bikes tells us that the company expects to have retail and service coverage for 75% of its US customers by the end of 2021. A new showroom is expected to open in San Diego this spring.

The company has been growing internally as well, increasing to 325 employees in 2020 and is expecting to double that number by the end of 2021.

I’ve had the pleasure of reviewing most of them, and have always found the e-bikes to offer incredible bang for your buck.

Instead of competing in high-performance categories, Rad Power Bikes has always competed on value, offering mid-tier components combined with interesting frame designs and a wide range of comfort/utility accessories.

Designs like the RadRunner and RadWagon have opened new doors for riders looking to get into electric cargo and utility e-bikes for as little as $1,199.

Rad Power Bikes even broke new ground for affordability when the company unveiled the RadMission last year, a metro e-bike designed for the city and priced at just $1,099.

Wow, that’s some serious money talking there. With a new $150M funding round, Rad Power Bikes should have no trouble ensuring it has the cash on hand to fulfill the massive demand we’re seeing in the e-bike market. There’s no doubt that moving the number of bikes that Rad Power Bikes does requires some serious buying power.

And with the ability to further invest in its growing retail and service expansion, the company is all but guaranteed to maintain its market dominance for the foreseeable future.

This level of big money also shows that institutional investors are fully aware of how quickly the e-bike market is growing and that they want a piece of that bright future.

I can’t blame them; I want a piece of that action too! If Rad Power Bikes was a public company, I would have invested a long time ago. Unfortunately Rite Aid already snagged the RAD stock ticker, but I’m sure the team in Seattle can put their heads together and come up with something good if there’s ever the IPO that I’m dreaming of!