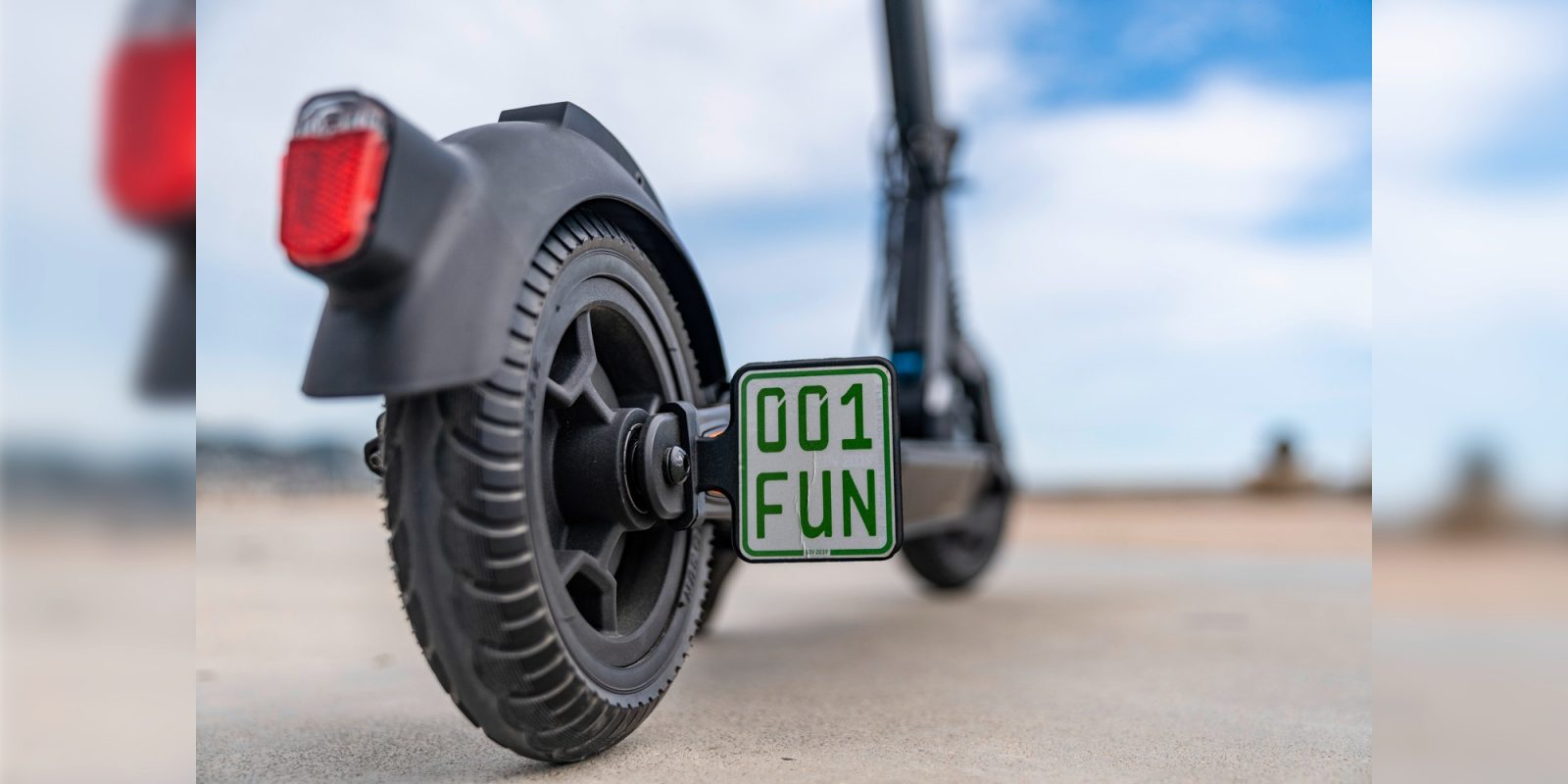 If you’ve been wanting to roll up in style with your own Benz, it might have just gotten quite a bit more affordable. Mercedes-Benz announced today the unveiling of their latest vehicle, which just happens to be a folding electric scooter creatively named the eScooter.

The scooter was produced via a partnership with the Swiss company Micro Mobility Systems AG.

Micro has been active in the micromobility space for years, and this isn’t even their first partnership with a German automotive company. Last year they worked with BMW to help that company create their own last-mile electric scooter.

But the model they’ve developed with Mercedes seems to be a bit stronger. It features a 500W peak rated hub motor in the front wheel, suspension in both wheels, and even packs in a 280Wh battery pack. While that’s not necessarily a chart-topping battery capacity in the e-bike world, it’s par for the course when it comes to last-mile electric scooters, and the company says it should be enough for a range of 25 km (15.5 miles).

The range is likely fine for last-mile use, but the 20 km/h (12 mph) top speed is going to leave a lot of riders begging for more.

The Mercedes-Benz eScooter also gets wheels that are a bit larger than some of the smaller scooter wheels we’ve seen, measuring 20 cm (8 inches) in diameter.

The scooter is even fairly ruggedized, with the company claiming it should hold up to 5,000 km (3,000 miles) of use. Assuming it’s a true last-mile vehicle, 1,500 trips sounds pretty good for a vehicle that you could literally pick up and toss around. At 13.5 kg (29.7 lb), most people should be able to manhandle it into the trunk of their Mercedes-Benz EQS – eventually.

We haven’t heard any details yet from Mercedes about a release date or sticker price, but at least we can see the scooter in action in the company’s video, below.

Mercedes-Benz isn’t the only automotive company trying to slice off a piece of the piping hot micro-mobility pie right now.

Ford got into the electric scooter game in late 2018, while GM entered and then quickly exited the e-bike market more recently.

Spanish automaker SEAT has also dabbled in smaller electric scooters and even worked with Barcelona-based Silence on faster 100 km/h (62 mph) seated electric scooters, while SKODA took things in a funky new direction with what can perhaps be described as a scooter-ish bicycle-inspired electric vehicle.

Suffice it to say that car companies are trying to figure out any possible way to take a swing at the electric scooter and e-bike market, even if they occasionally whiff on the attempt.