The Honda E electric car is equipped with a powerful inverter, and a Tesla Model 3 owner decided to demonstrate that by charging his electric car with the Honda E.

It is a fun, quick, city electric car, but it is, unfortunately, a compliance car to a degree since Honda is only launching it in Europe.

It has a retro-looking design and an interesting interior with a long screen extending all around the dashboard with each ends serving as side mirrors.

Another interesting feature is a 1.5 kW house outlet under the dash: 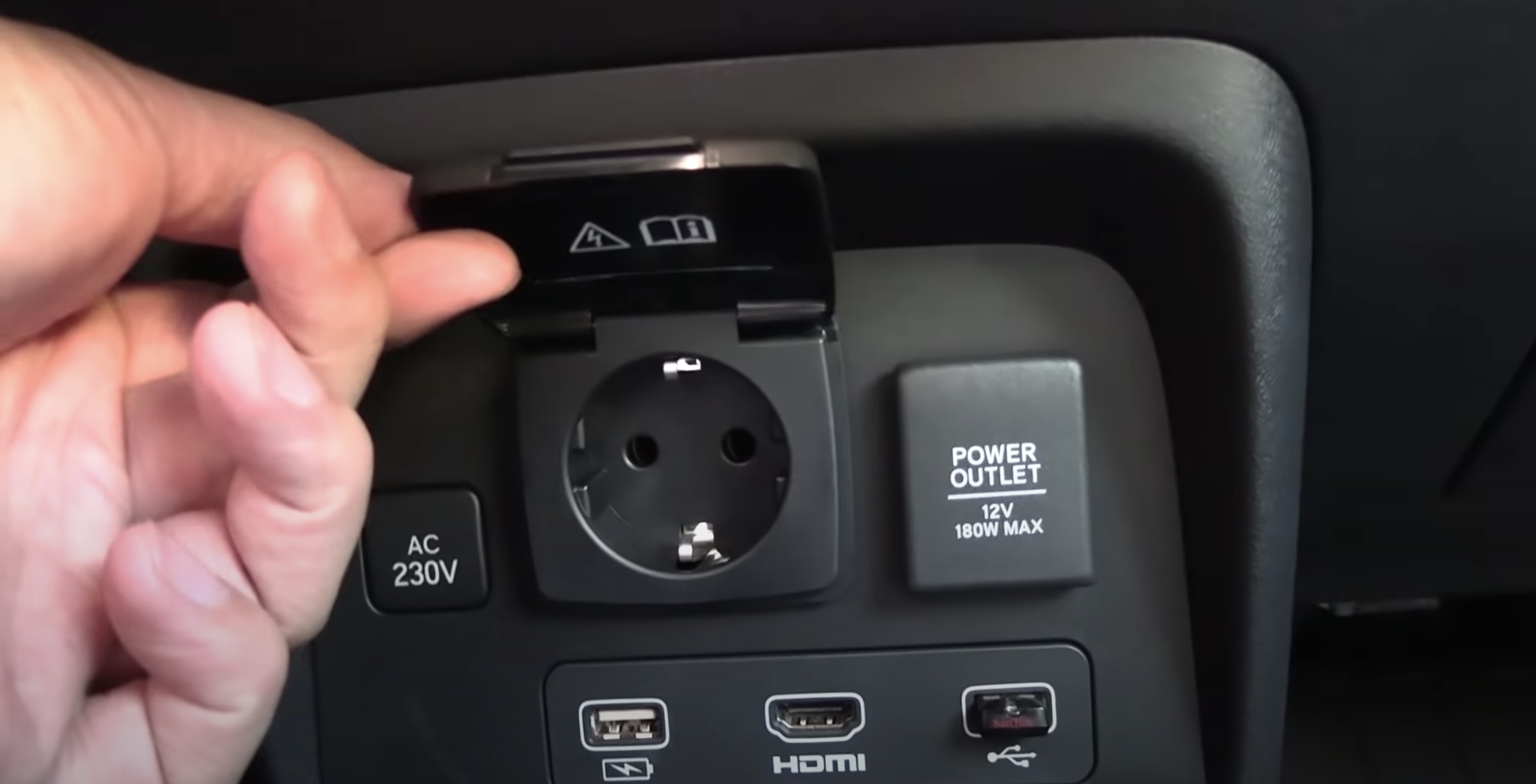 That’s not your average 12-volt plug inside a car. It requires a significant inverter to pull power from the Honda E’s battery pack.

Youtuber Bjorn Nyland got his hands on a Honda E and decided to test the outlet by using it to charge his Tesla Model 3:

Bjorn used a charging cable capped at 6 amps, which brings the total power output pulled from the Honda E to about 1.4 kW. He didn’t want to pull the full 1.5 kW to avoid blowing the fuse.

After 2 hours of charging, the Honda electric car ended up down 10% with 84% energy capacity, meaning the vehicle lost about 2.9 kWh of energy capacity.

The Model 3 went up to 23.8% state of charge or 19.8 kWh, meaning that it added 2.2 kWh, and there was a significant efficiency loss in charging the vehicle.

Obviously, it’s not an efficient or practical way to charge an electric car, but it was a fun experiment.

It could be done in worse case scenarios to help an electric car stuck without a charge and help it get to a faster charging station nearby.

But the outlet is still useful for other things, like charging your laptop or other devices.