The Volvo brand is all about safety. Today the company announced that it will equip its next-generation vehicles with lidar, an expensive sensor that has almost entirely been reserved for fleet-based robotaxis — not passenger cars. Tesla rejected lidar entirely. But Volvo believes lidar’s robust capabilities can be applied to millions of vehicles for hands-off highway driving.

Volvo says it will offer “Highway Pilot” on its Scalable Product Architecture (SPA2), which will underpin the XC40 Recharge and Polestar 3 SUV. It will also be offered in the next-generation XC90 SUV, which has a plug-in hybrid option.

In 2018, Volvo invested in Luminar, one of nearly 200 lidar companies that emerged in recent years. Volvo will rely on Luminar, which focuses on long-distance vision, for its lidar technology. Long-distance perception is usually provided by radar, but lidar’s capability provides more detail about highway road conditions.

Soon, your Volvo will be able to drive autonomously on highways when the car determines it is safe to do so. At that point, your Volvo takes responsibility for the driving, and you can relax, take your eyes off the road, and your hands off the wheel.

Over time, updates over the air will expand the areas in which the car can drive itself. For us, a safe introduction of autonomy is a gradual introduction.

The big challenge with lidar is cost. But Volvo believes that putting lidar in personal vehicles will help amortize the cost. Volvo has a long tradition of pioneering safety equipment well ahead of the competition. It introduced the three-point safety belt in 1959.

That lidar sensor was developed primarily to give us information, pre-impact, about the severity of that crash. Then it turned out that it was also capable of actually activating the brakes.

Everybody knows about the safety of something that pre-brakes the car. They don’t know much about how it’s also part of our pre-restraint system, which actually helps to set the safety belt.

The more sensors you have, the more knowledge you have.

Level 3 autonomy, in which drivers can take their attention away from the road, has proven elusive. This week, Audi announced giving up on putting hands-free self-driving technology on its next flagship A8 sedan.

We are saying that for a particular stretch of highway, we are aiming for an unsupervised experience. Our view is that by isolating the domain to particular sets of highways, which we can control and verify, we believe that’s the safe entry into autonomous technology and autonomous experience for users.

In other words, Level 3 for all kinds of conditions — from cities to suburbs to highways ­— is taking on too much. The promised robotaxis will need to tightly restrict its use to geography and other conditions (or operational design domain, if you want to get geeky). Volvo smartly combines a specific, relatively predictable domain, highways, and capable lidar technology. 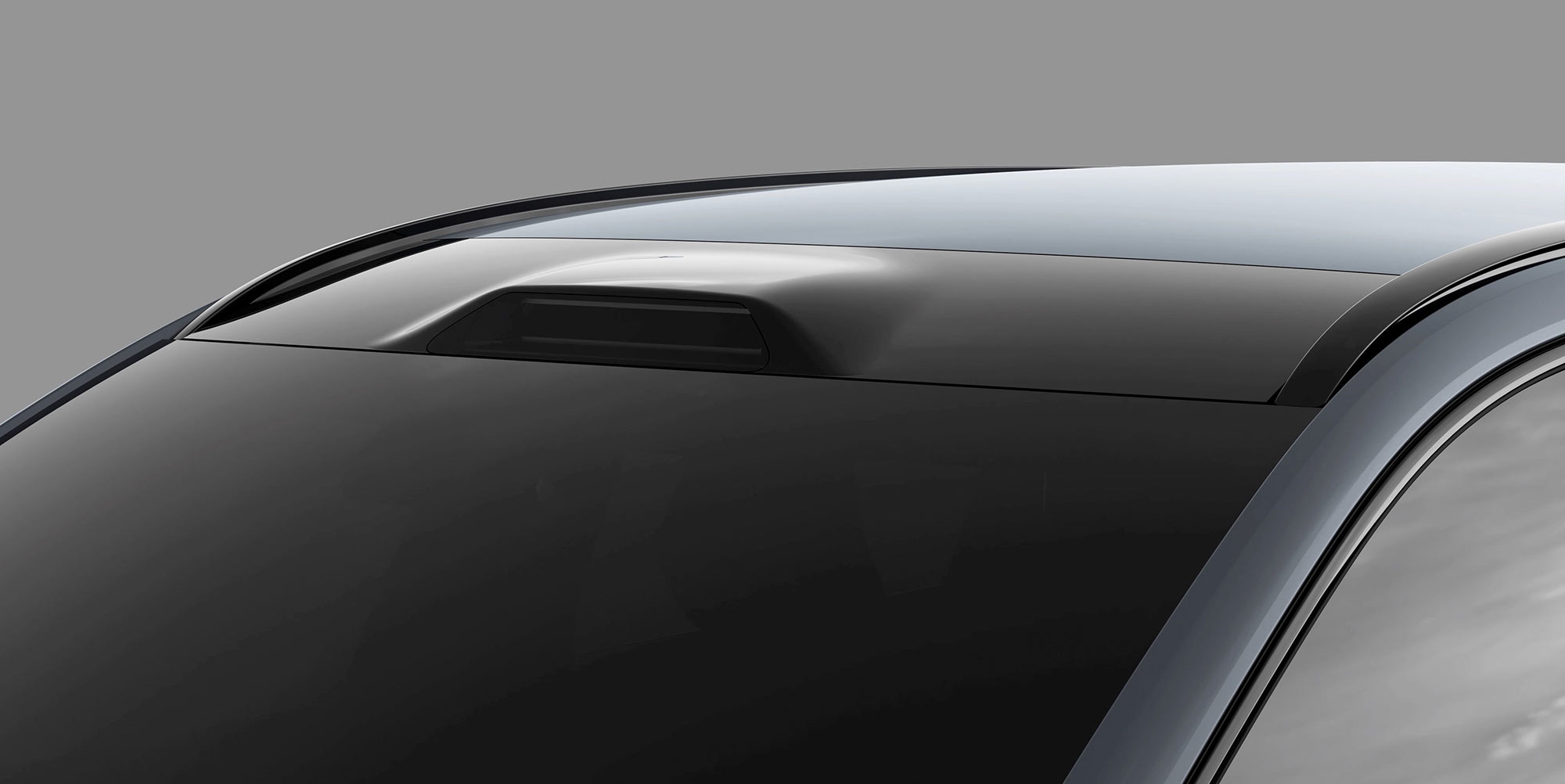 At Tesla’s Autonomy Investor Day presentation, the ever-iconoclastic Musk dismissed lidar in terms reminiscent of those he uses to describe hydrogen fuel cells. Lidar is “a fool’s errand,” he said. It’s “expensive” and “unnecessary,” and “anyone relying on lidar is doomed. It’s like having a whole bunch of expensive appendices. Like, one appendix is bad, well now you have a whole bunch of them. It’s ridiculous, you’ll see.”

The Luminar lidar will not be a big spinning drum like you see on many self-driving vehicles. Instead, it will be integrated into the vehicle’s roof. Highway Pilot will also use cameras, radars, and robust mapping. However, Volvo said that its highway system does not need driver monitoring, a technology that is expected to become standard safety equipment in future cars.

Volvo is the first company to integrate Google’s operating system in its cars, most notably the Polestar 2. Google’s self-driving sister company, Waymo, has made lidar a central sensor in its technology stack.

Autonomous drive has the potential to be one of the most lifesaving technologies in history if introduced responsibly and safely. Providing our future cars with the vision they require to make safe decisions is an important step in that direction.

That makes so much more sense that the overblown promises about ubiquitous robotaxis saving us from the chore of driving. Those utopian visions trotted out by technology companies have questionable safety or will take much longer to introduce than commonly promised.

Volvo once again is showing the auto industry how to make transportation safer.