Audi gives up plan for hands-off autonomy for next A8 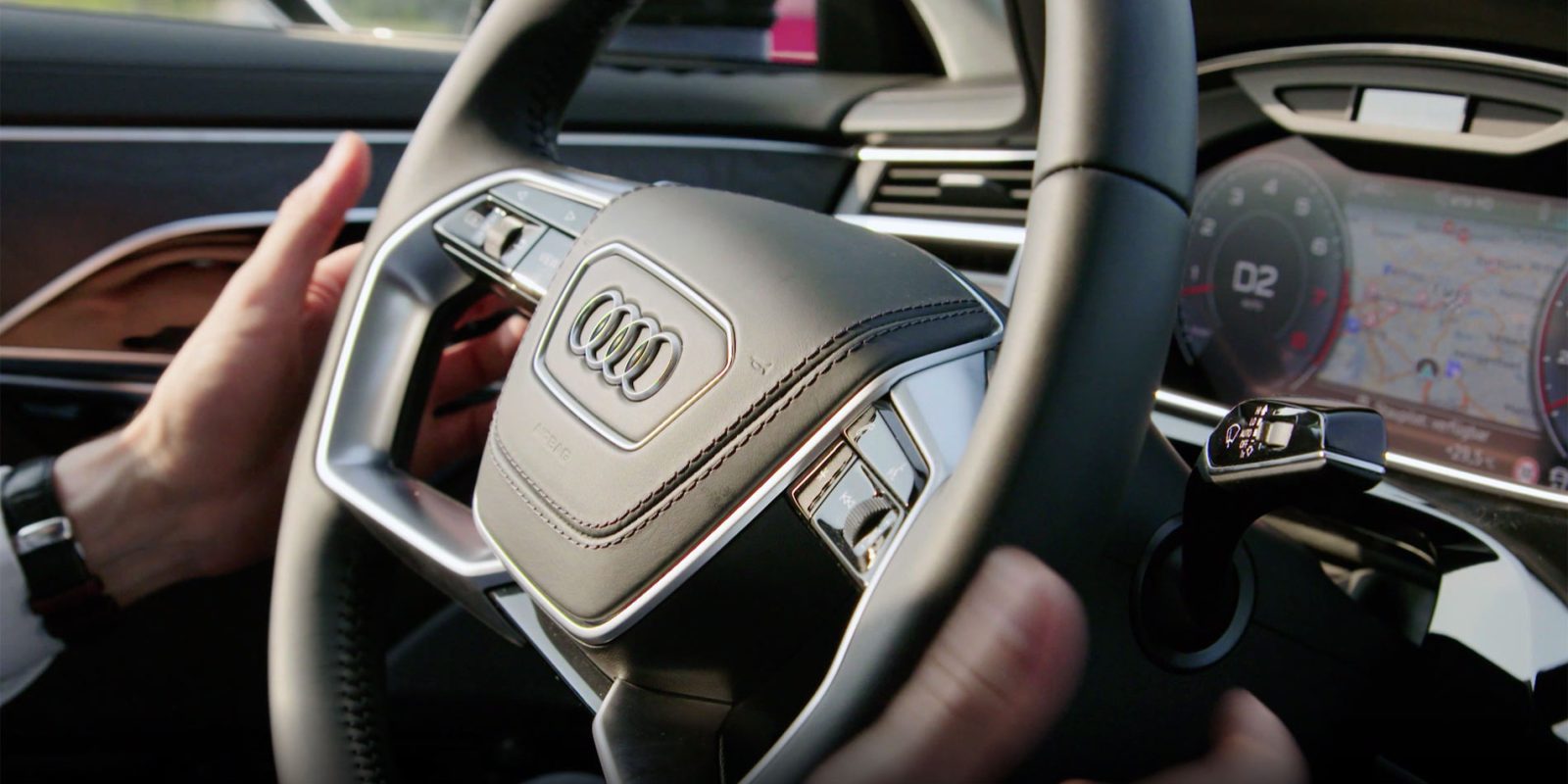 Despite all the hype about high levels of vehicle autonomy, drivers always need to keep their hands on the wheel. Audi had planned to be the first automaker to introduce so-called Level 3 autonomy, where you could take your eyes off the road and let the car drive. But the combination of legislative uncertainty and a patchwork approach to the technology led the German automaker to give up self-driving plans for the next A8 due next year.

When Audi launched its redesigned A8 sedan in 2017, the company said it would be the auto industry’s first Level 3 car. But a recent teardown of the A8, and an associated cost analysis, shows that its patchwork of four processors became a costly and unwieldy approach.

System Plus, which did the teardown, indicated that 60% of the cost for the A8’s Traffic Jam Pilot system was the cost of semiconductors.

Tesla, in 2019 invested in home-grown chips for its self-driving computer. EE Times reported, “This approach enables them to control their own destiny in terms of hardware and software development.” Yet, the publication said it’s not clear if automakers are better off incurring the high cost of chip designs.

Audi said it wouldn’t have enough time to make its Level 3 system compliant in the refreshed A8 due next year. Hans Joachim Rothenpieler, Audi’s chief of technical development, told Automotive News:

We will not see the Traffic Jam Pilot on the road with its originally planned Level 3 functionality in the current model generation of the Audi A8 because our luxury sedan has already gone through a substantial part of its model life cycle. 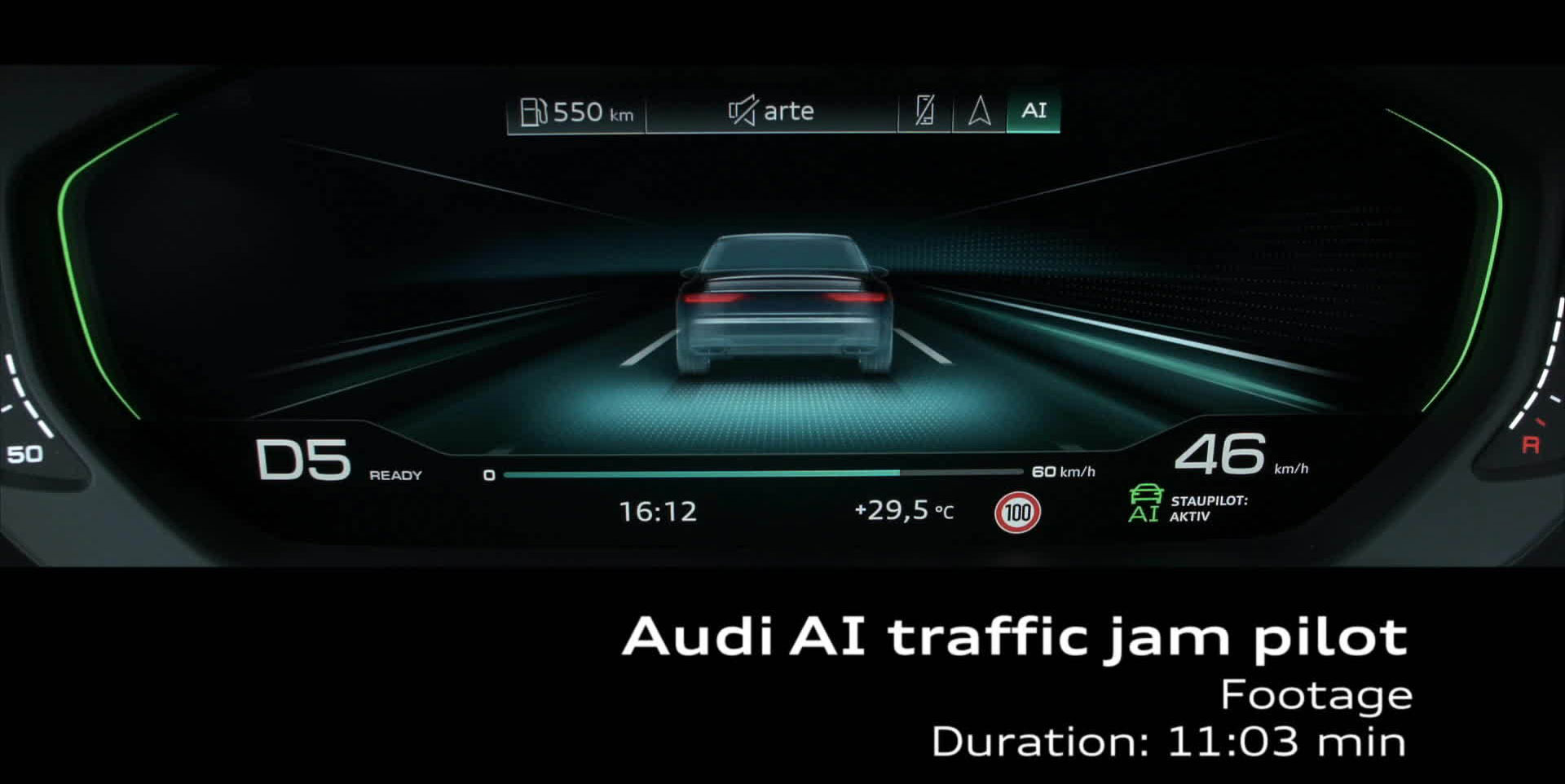 Technology aside, the central challenge is the human-machine challenge of handing control back to an inattentive driver when the automated system can’t handle a specific roadway situation.

Meanwhile, BMW continues to pursue Level 3 or higher autonomy for the iNEXT due next year. In February, it released this video showing a driver applying makeup and not paying to the road. It makes passing controls back to the driver seem as simple as pressing a button:

Tesla also continues to pursue a robotaxi service while warning in an SEC filing that “a patchwork of complex or conflicting regulations” could delay or limit the system.

Volvo, a leader in vehicle safety, consider Level 3 to be unsafe. Volvo CEO Hakan Samuelsson said the company will “skip this level of autonomous driving.”