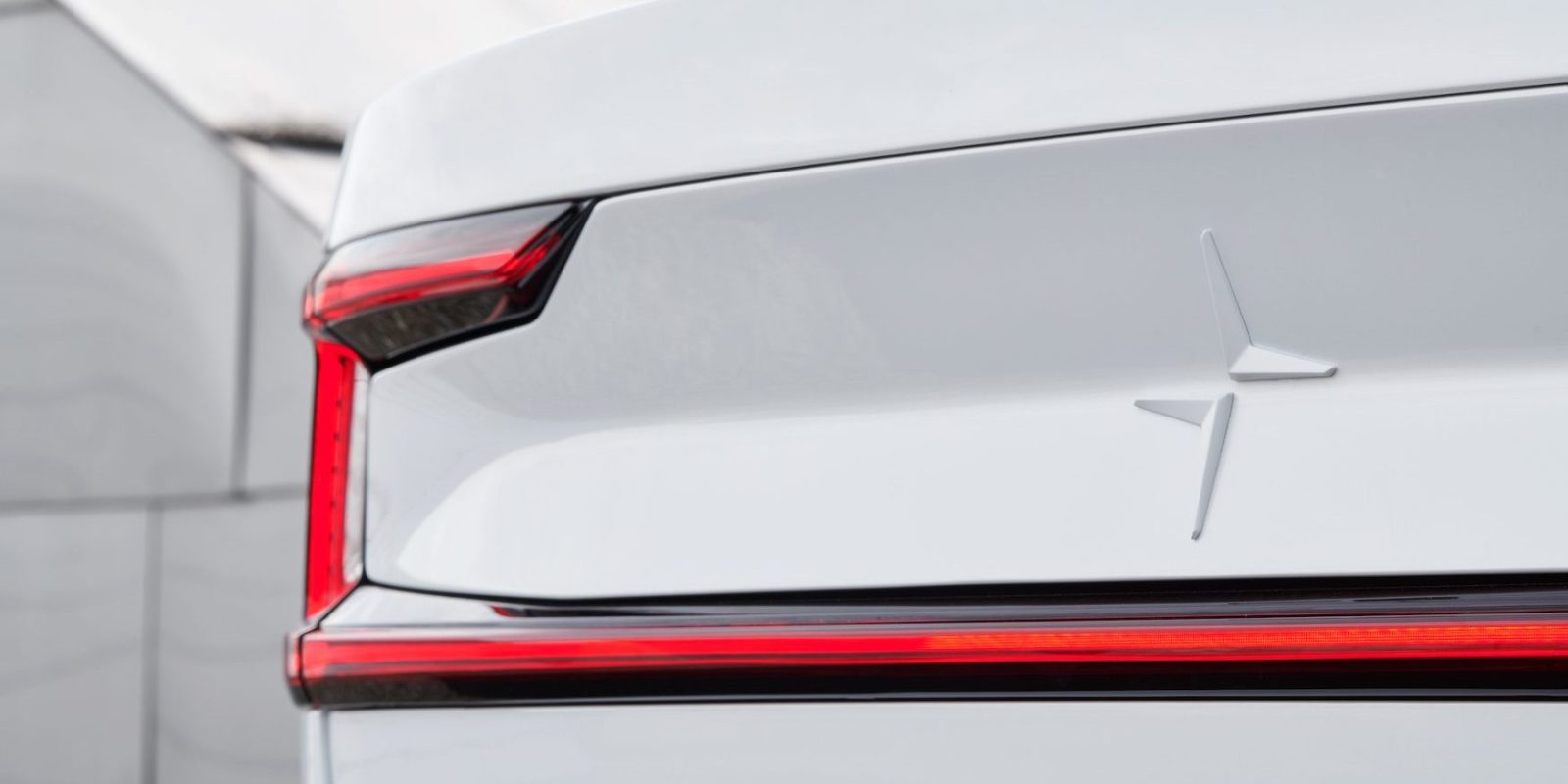 Volvo brand Polestar will introduce a new all-electric Polestar 3 SUV by the end of 2021, a company executive said.

Following the recent unveiling of its Polestar 2 all-electric sedan, the company’s Polestar 3 will be a “coupe-style SUV,” Digital Trends reports. Polestar COO Jonathan Goodman said the new model will be released “in the back end” of 2021.

Goodman also said Polestar will continue to expand its models throughout the next decade, and the company looks to keep its simple naming convention. Therefore, following the Polestar 3 would be a Polestar 4, and so on.

As the company has mentioned previously, all Polestar models will be all-electric going forward. Polestar wants to “remain on the premium side of the market,” looking to occupy the space between Polestar 2 — which will start at $45,400 after the release of a more expensive “launch edition” during its first year of production — and the company’s $155,000 Polestar 1 plug-in hybrid. Goodman told Digital Trends,

“We’ve produced the two bookends. You’ve already got the top end and the bottom end, and all of the Polestar models that we launch thereafter will be positioned in between those two.”

Polestar is positioning its Polestar 2 as a direct competitor to Tesla’s Model 3. Production of the sedan — which will come with a 78kWh battery pack for an estimated 275 miles of range — is due to start in China in 2020.

There have been some questions about the sedan’s U.S. availability stemming from comments made by CEO Thomas Ingenlath to the Financial Times, regarding the potential effects of increasing Chinese trade tariffs. But a company spokesperson later told Jalopnik the Polestar 2 would indeed be coming, with current tariffs accounted for in the pricing.

Polestar made a point of positioning its Polestar 2 as a Tesla Model 3 competitor. One wonders if the company will do the same with the Polestar 3 and compare it to the Tesla Model X or perhaps more likely, the Model Y, which will be unveiled next week, on March 14.