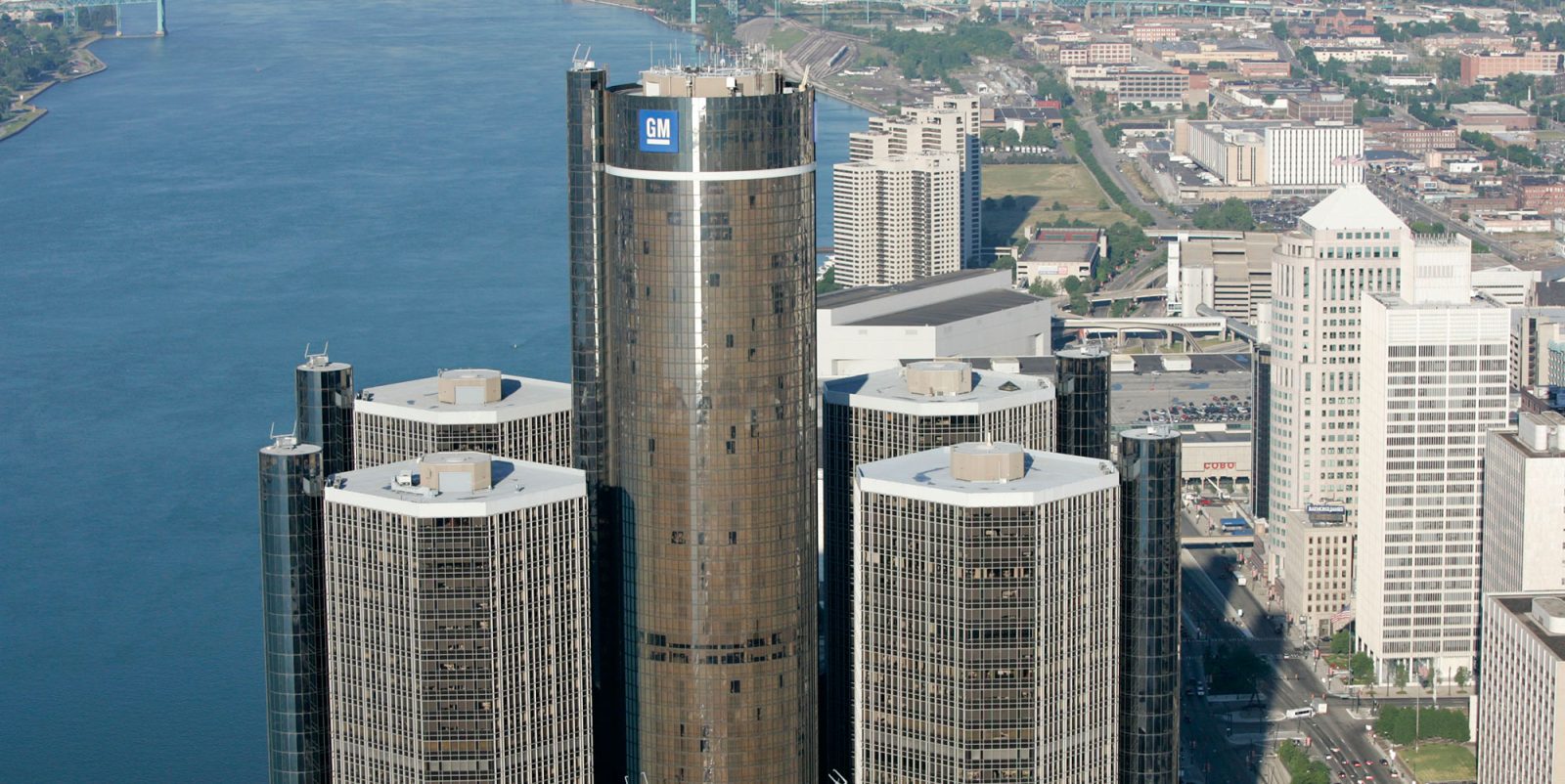 When the owners of GM vehicles learn about the automaker’s failure to support strong vehicle pollution standards, its reputation goes down and sales suffer. A negative view of GM’s stance on emissions rules was shared by GM customers regardless of party affiliation. That’s the finding of a new poll of 1,000 Chevy, Buick, Cadillac, and GMC owners.

The poll was conducted by Matt George Associates for the Union of Concerned Scientists. It provides evidence that GM’s decision to join an October 2019 lawsuit to take away states’ authority to adopt stronger tailpipe pollution standards worsens consumers’ opinion of the company.

In our poll, 51% of loyal GM customers who began the survey saying they would ‘definitely purchase’ another GM vehicle in the future changed their minds after learning about GM’s corporate behavior, including their opposition to stronger fuel efficiency and pollution standards.

Other key findings from the poll include:

GM’s actions are making their own customers consider other brands, and they’re decimating their reputation as a corporate innovator in the process.

It’s a no-brainer for GM to remove itself from the lawsuit.

The new survey shows that GM’s opposition to California and other states regarding emissions is undermining the company’s otherwise laudable work on electric cars. It will keep some EV shoppers from choosing an all-electric Chevy, Cadillac, or GMC Hummer EV.

How much more evidence does its leadership need to change direction? Does the company’s involvement in the California lawsuit and its backing of Trump’s efficiency rules make you not want to buy a GM EV?