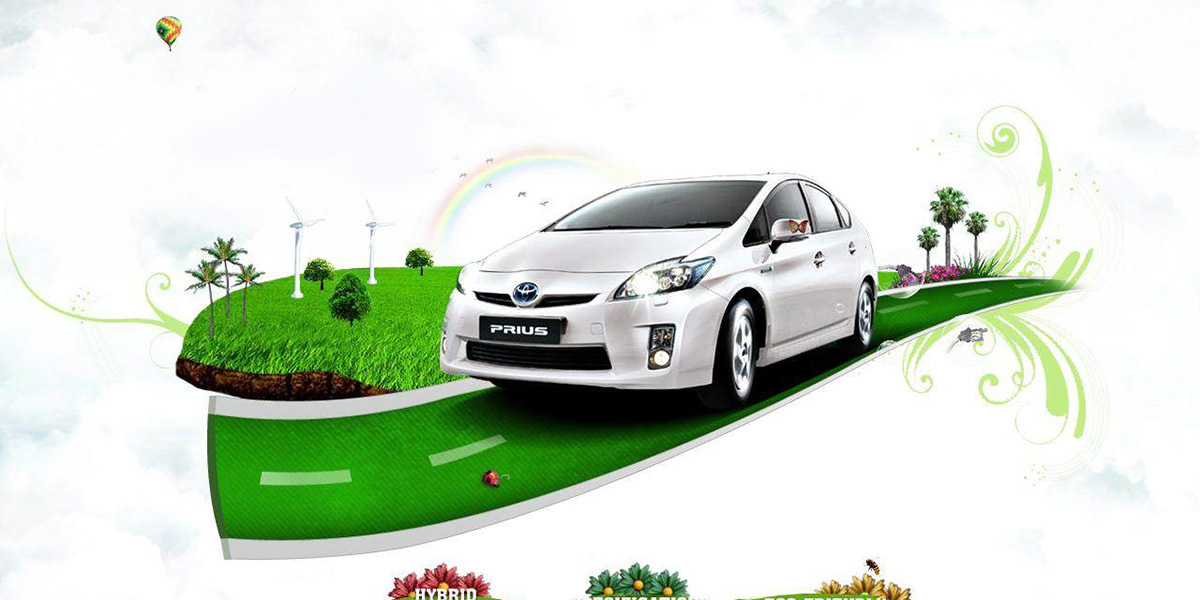 Two weeks ago, Toyota sided with the Trump administration’s bid to bar California from setting its own fuel-efficiency and zero-emission rules. The next day, on Oct. 29, former U.S. Labor Secretary Robert Reich, tweeted, “Toyota, goodbye. The environmental goodwill you’ve built by pioneering hybrid cars has vanished in your choice of Trump over California. #toyotatrump.” And the Toyota-Trump boycott was started.

Reich’s post was re-tweeted 2.7K times, reverberating through the Twittersphere. One person after the next commented and re-tweeted with nearly the same sentiment: something like “Toyota, I thought you were green. I bought your cars, like the Prius. But I will never buy a Toyota again.”

Toyota, good bye. The environmental goodwill you've built by pioneering hybrid cars has vanished in your choice of Trump over California. #toyotatrump

With one decision, Toyota threw away decades of work to promote fuel efficiency (or at least an image of environmental responsibility). It’s equally problematic that GM – which promises big things for EVs and makes the all-electric Chevy Bolt – joined with Toyota in siding with Trump. Fiat-Chrysler, also in the suit but never a big EV producer, is another story.

But it’s Toyota, perhaps due to its long-standing eco-friendly reputation, that is becoming the focus of hashtag campaigns, such as #ToyotaTrump, #Boycotttoyota, and #ByeToyota.

On Oct. 29, filmmaker Michael Moore told his 6 million followers that the three automakers had helped Trump “in his efforts to kill the planet,” calling on people to “never, ever buy a car from these companies.” That was followed the next day by the editorial board of New Jersey’s Star-Ledger calling for a boycott. The League of Conservation Voters also set up an email campaign.

The outrage against Toyota and GM is not subsiding. Just yesterday, former Governor and presidential hopeful Howard Dean tweeted to his 145,000 followers.

But what’s most remarkable are the countless thousands of rank-and-file consumers, many of them loyal Toyota and Prius drivers for years, that are swearing off the brand forever. Like Peggy McNutt, who tweeted, “You are losing Prius owners based on your emissions policy. Selling mine.”

And yet you are losing Prius owners based on your emissions policy. Selling mine. #nevertoyota #boycottToyota

And Mexiconfoodfreak (Jeff), who wrote, “How’s that decision to support Trump in fight against emissions standard helping your image? Our last 3 new vehicles were Toyotas, but we’ll be avoiding Toyotas for the foreseeable future.”

One customer after the next, many of them Prius and Bolt drivers, are finding creative ways to express their disappointment with both Toyota and GM. Many are pledging to boycott. Aimee Barnes wrote:

“Anyone in the market for a slightly used, 2008 Toyota Prius? It’s probably got some cheerios in the backseats and of course the stench of selling out our children’s futures to the Trump Administration.”

Replies to her Tweet included a half-dozen more EV and hybrid drivers swearing off Toyota and GM.

Anyone in the market for a slightly used, 2008 Toyota Prius? It's probably got some cheerios in the backseats and of course the stench of selling out our children's futures to the Trump Administration. #boycotttoyota #byetoyota #heyhondahey @toyota @ToyotaMotorCorp @Toyota

Here’s the opening of Toyota’s official statement about why it took the legal action in support of President Trump’s fuel-efficiency plan:

“Toyota is passionate about the environment and reducing our impact. Our drive for continuous improvement of society is built into our DNA, and as a leader in electrified vehicles, it’s who we are as a company.”

This statement belies Toyota’s lack of commitment to pure electric cars, rather than “electrified” vehicles. And it stands in sharp contrast to the company undermining the agreed-upon fuel-efficiency standards requiring new vehicles to average 54.5mpg by 2025 – as well as California’s critical zero-emission targets.

Toyota executives, take note: The #ToyotaTrump campaign is in its early days. It could snowball into a major backlash against the company’s brand. It is already affecting revenues. Eco-oriented consumers, previously your biggest loyalists, have taken notice that Toyota doesn’t sell EVs. Undermining higher fuel-efficiency standards adds insult to injury.

And for both Toyota and GM, there’s this question. If BMW, Ford, Honda, and Volkswagen support agreed-upon efficiency and zero-emissions standards, why can’t you?

But if not, every announcement about your electrified vehicles, like this new one from GM, will ring hollow. And growing ranks of your customers will look elsewhere for their next vehicle.