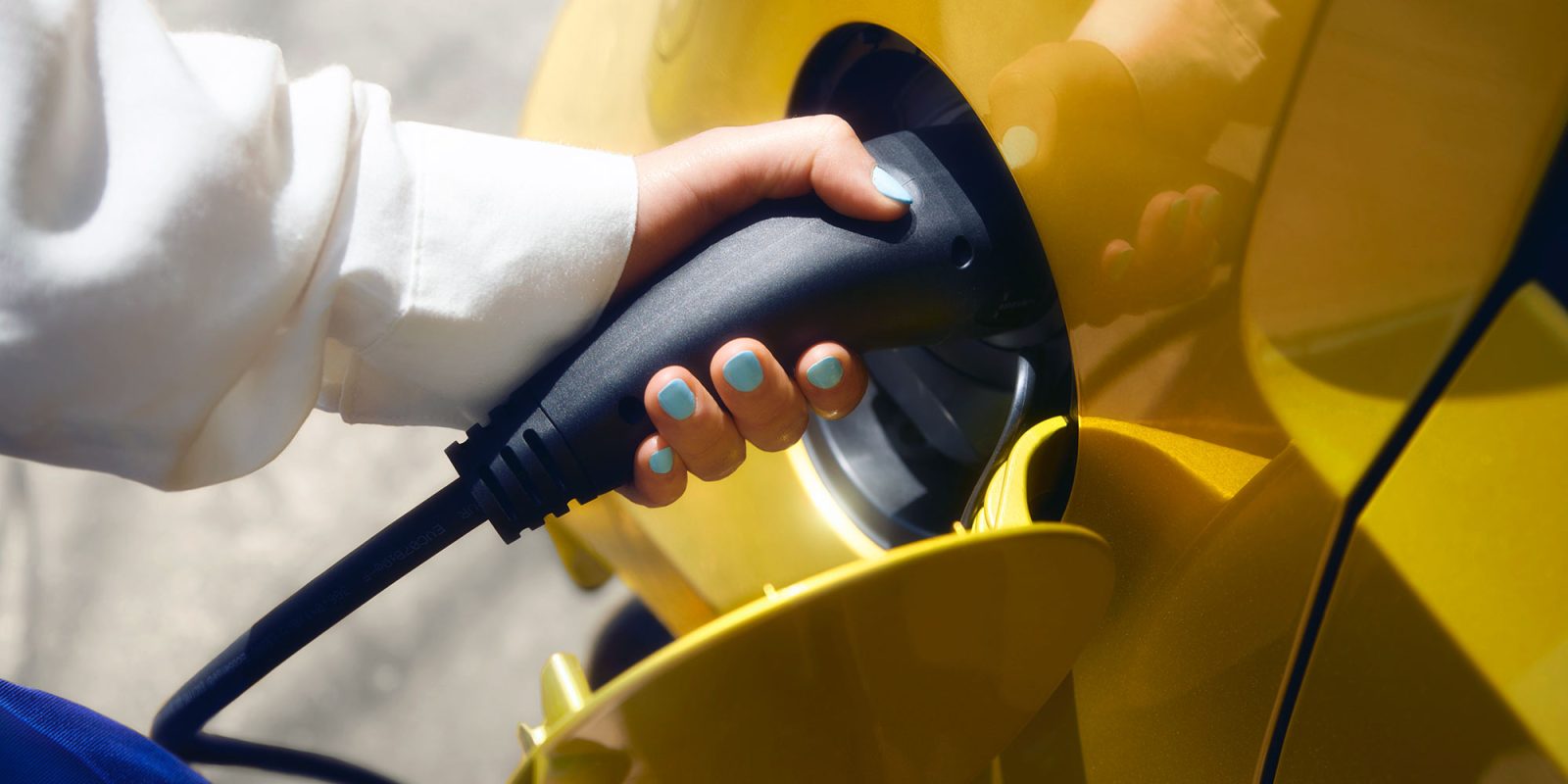 Ralf Brandstätter, Volkswagen’s chief operating officer, told the UK’s CAR magazine late last week that the ID.1 is in development. It would become the smallest ID-branded vehicle in Volkswagen’s lineup of about seven electric models. After incentives, the target price could fall below $20,000.

The ID.1 would be smaller than the 2020 e-Up minicar that it would replace. The e-Up is the electric variant of the gas-powered VW Up, which is not sold in the US. Continuing to convert such as a small car to electric, given the limited space for batteries, is impractical. Brandstätter explained:

In the future, it will make no sense putting battery cells in a car designed for an engine, as we have done with [2020’s updated] e-Up. That was a stepping-stone project. We are working on a BEV below €20,000 ($22,300). We can shrink the MEB architecture with less content to get the cost down.

The ID.1 is expected to come with two different choices for battery packs: most likely 24kWh and 36kWh. Offering less content for a subcompact with a 24kWh battery pack could reduce its price for mass appeal, even to entry-level buyers.

The ID lineup is filling in its vehicle range. We know that the ID.3 compact is about to land in Europe. And it will be followed by the ID4, formerly known as the ID Crozz.

Any electric car that’s the size of the ID.3 or smaller is not likely to come to the US. But in fall 2019, rumors started spreading about an ID.2, which is approximately the size of a Volkswagen Polo (but with more interior space). The ID.2 would stack up against the Renault Zoe and Peugeot e-208.

Volkswagen, in the fall, also hinted that the next e-Up minicar would use VW’s MEB electric platform. This is from the VW media site:

The e-up!, which has been on the market since 2013, does not yet use the MEB platform. However, following its upgrade in particular, it fits perfectly into the Group’s strategy of making electric vehicles attractive and affordable for as many people as possible.

Volkswagen wants to sell a million EVs a year by 2023. That means offering electric cars in every segment, including the smallest and least expensive.

Moreover, it will require VW to fully utilize its MEB electric platform rather than converting internal-combustion cars into an EV. That’s how the company will bring down costs.

So the EV race is intensifying. In the US, it’s about big and brawny electric crossovers, SUVs, and pickups that appeal to American consumers. And in Europe, the competition also moves in the other direction. Automakers will try to offer the least expensive, small EV for the masses.