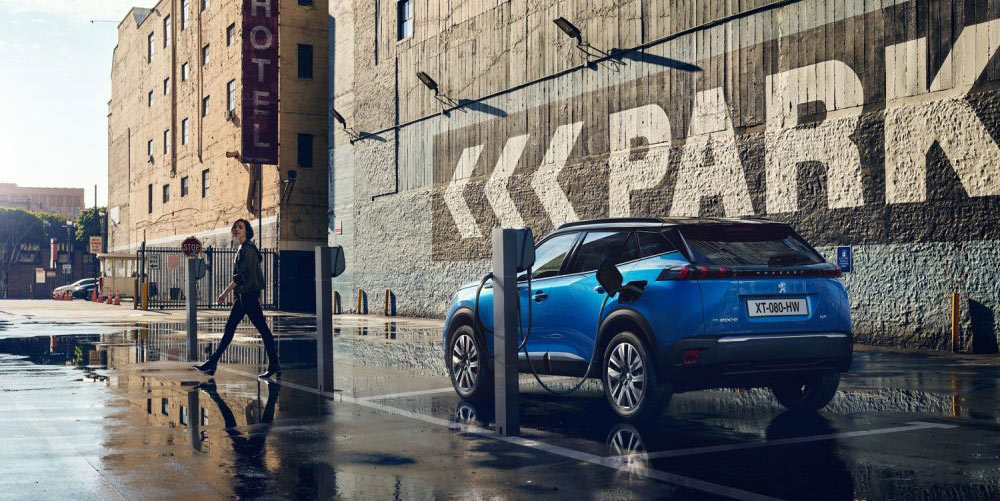 Carlos Tavares is the chief executive of PSA, the second-largest carmaker in Europe. In about a year, PSA will very likely merge with Fiat Chrysler (FCA), putting Tavares in charge of what will be the fourth-largest automaker in the world. The CEO this week said that without subsidies, EV demand collapses. “We are selling our electric vehicles to green addicts,” said Tavares.

When some markets cancel some subsidies, demand collapses.

The battle from now on is that zero-emission vehicles become affordable between now and 2025.

We are selling our electric vehicles to green addicts. We didn’t move to the pragmatists.

A merged PSA and Fiat Chrysler will have 14 brands including Peugeot, Citroen, Opel, Fiat, Alfa Romeo, Maserati, Jeep, and DS.

According to Reuters, Tavares provided a list of reasons why mainstream consumers are not buying EVs: an insufficient EV charging network, limited EV range, and the uncertain long-term price of electricity.

Tavares explained that Peugeot’s vehicle platforms are developed to use combustion engines, hybrids, and pure electric powertrains. The reason is to “adapt in a very agile way to what the consumers are asking.”

So far in 2020, PSA reported sales from a single EV, the Peugeot 208 EV. Nonetheless, Tavares believes the PSA Group is “on track” to meet its 2020-21 EU emissions. The group currently sells vehicles with these brands: Peugeot, Citroen, DS, and Opel/Vauxhall. As a sign of success, the CEO points to Opel’s fleet CO2 emissions falling by 20 grams in 2019, by moving models such as the Corsa on to PSA’s more efficient platforms, and by discontinuing high-polluting combustion models.

However, in January, PA Consulting, forecast that its reductions would fall 4 grams short of its 2021 target of 91.6 g/km. That would lead to fines of €938 million, according to the global consulting firm.

In 2018, Tavares said that all of its models would be “electrified” by 2025. To be clear, PSA is expected that each of its brands will sell at least one pure EV by 2021 when combined sales of plug-in hybrids and pure electric cars would make up about 10% of its business.

The merger between PSA Group and Fiat Chrysler is also on track. According to Automotive News, the companies have submitted 14 of 24 applications to antitrust authorities as they look to a merger in the next 12 to 15 months. “We have no reason to believe there will be any problems,” said Tavares.

Fiat Chrysler is partly relying on “pooled” purchased credits from Tesla sales in Europe to meet regulations. FCA does not have robust plans for EVs, so the merger with PSA theoretically could help.

Tavares said the merged companies would source EV battery cells from two factories – built in a joint venture with oil company Total. These plants, expected to come online in 2023, aim to produce 1 million EV batteries per year by 2030. Tavares said:

We intend to protect our new company from any strategic problems arising from battery supply.

The PSA Group said its profitability reached a record high in 2019.

When PSA and Fiat Chrysler announced its planned merger in November, I wrote that it could create a new powerful player in the global EV market.

I thought Tavares was an EV champion (from his days championing the Leaf at Nissan-Renault). And that he would bring foot-dragging Fiat Chrysler along for the ride.

PSA was reportedly working on a “blitz” of electric cars, starting with a twin of affordable, sharply styled 50-kWh EVs – the Opel Corsa-e and Peugeot 208 EV. In the UK, it will be sold as a Vauxhall.

But Tavares’s EV message these days is a single note: an appeal to governments for more EV charging stations. To make the case, he says today’s electric vehicles are not appealing. And from his perspective, electric-car sales will be limited to green buyers until Europe gets a lot more charging.

You will not buy an electric vehicle if you are not comfortable with the idea that you can change it quickly. The government should do more.

In about a year, the merged PSA – Fiat Chrysler group will become the fourth-largest automakers in the world. I thought Carlos Tavares would lead that new large enterprise into the EV age. But as commenters here immediately pointed out – and what is becoming evident with his comments this week – I was wrong.