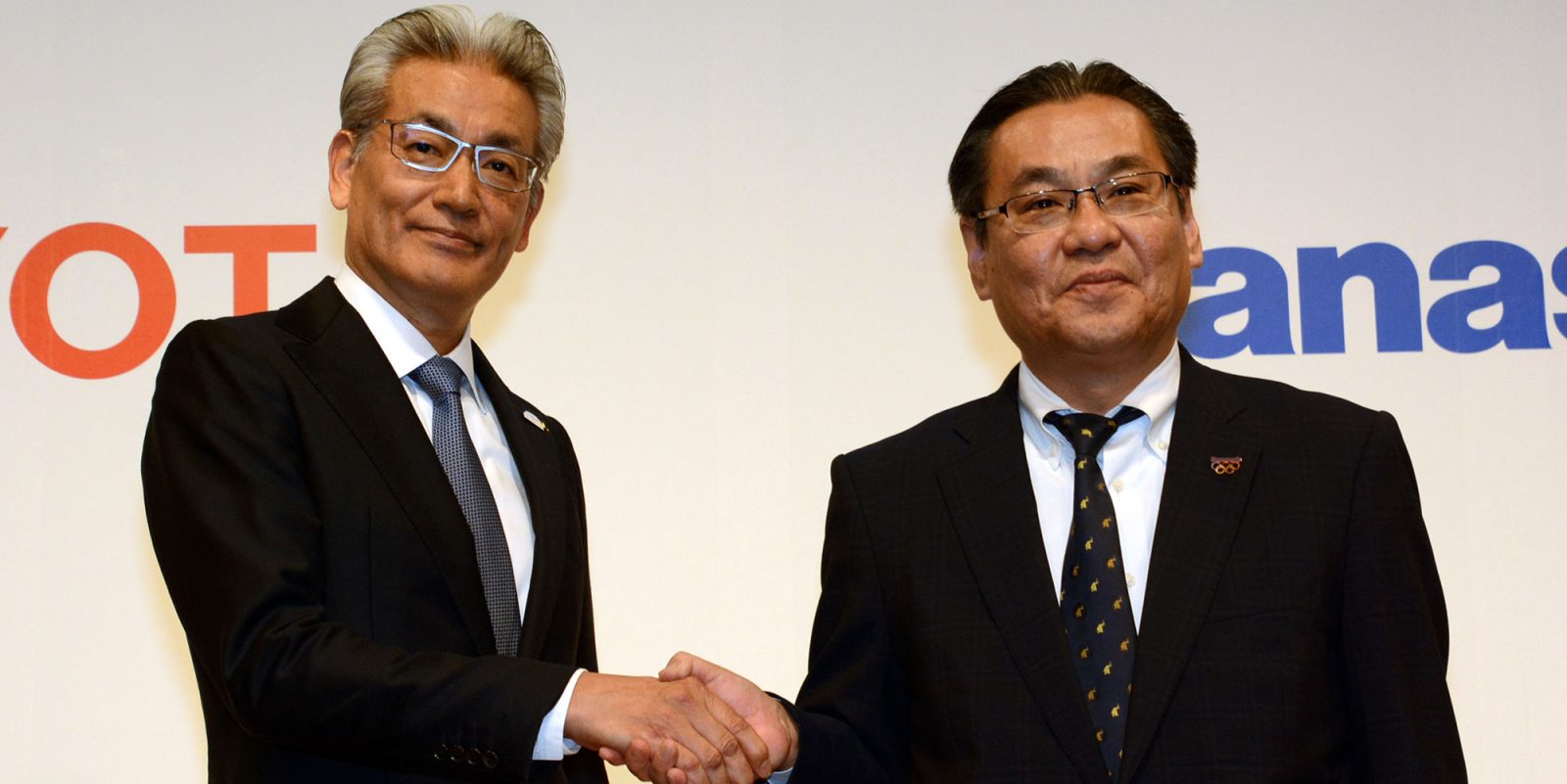 Toyota and Panasonic announced today an agreement to jointly develop EV batteries starting in April. The new company, dubbed Prime Planet Energy and Solutions, will develop prismatic batteries for sale to other automakers. The joint venture, which will be owned 51% by Toyota, will have more than 5,000 employees.

The maxim in political journalism is to “follow the money.” For those following EV developments, it’s “follow the battery supply.”

The creation of the Prime Planet company – which uses the same word “Prime” that Toyota applies to its plug-in hybrids – creates opportunities for the Japanese automaker to expand its role as a supplier of batteries to other companies. Or to use the batteries for an expanded lineup of its own plug-in hybrids and electric cars.

Meanwhile, Tesla is making maneuvers to diversify its cell supply beyond Panasonic. In recent months, Tesla said it would source batteries from South Korea’s LG Chem and China’s CATL – and it could make its own cells.

Regardless, the new Toyota-Panasonic venture reflects a growing realization by Japanese companies that they can’t afford to stand entirely on the sidelines when it comes to EVs. Stricter global environmental regulations will require electrification. Toyota and Panasonic have been cooperating on battery research, mostly for conventional hybrids, since 1996.

In an official statement, Toyota wrote:

Batteries – as solutions for providing energy for automobiles and various other forms of mobility, and as solutions for various kinds of environmental issues – are expected to fulfill a central role in society going forward, a role that supports people’s lives.

The joint venture announced by Toyota and Panasonic will develop highly competitive, cost-effective batteries that are safe and feature excellent quality and performance (in terms of capacity, output, durability, etc.), enabling use with peace of mind by all customers. Furthermore, the joint venture will supply batteries not only to Toyota but also, broadly and stably, to all customers.

Toyota remains adamant that there is no demand for pure EVs in the United States. At the same time, it’s pushing forward on plug-in hybrids (as well as conventional hybrids).

The Lexus UX300e battery-powered SUV will go on sale as soon as next spring in China. The UX300e will then debut in Europe in summer 2020 and Japan in early 2021.

In a behind-the-scenes roundtable at the 2019 LA Auto Show, Toyota engineer Jackie Birdsall told us that the company has “strategically positioned ourselves from an engineering standpoint” to quickly shift to EVs if “market demand for a battery-electric vehicle” arises.

The new Toyota-Pansonic tie-up comes a few months after the unveiling of the Toyota RAV4 Prime plug-in hybrid. It has a big enough battery pack for nearly 40 miles of all-electric driving – more than enough for a typical daily commute. The RAV4 is an ultra-popular small SUV. If it sells in significant numbers, and Toyota expands its lineup of plug-in hybrids with even more all-electric range, the company will need a sizable battery supply.

It appears that Toyota will indeed have pure EVs for some markets. Combine that with Toyota offering a ton of hybrids and plug-in hybrids, and the company’s potential role as a battery supplier, and today’s news about the newly formed Toyota-Panasonic alliance. A picture starts to emerge: Electrification will transform every global automaker, even those dragging their feet on pure EVs.