The small Toyota Aygo, launched in 2014, is the company’s only car sold in Europe without a hybrid option. When a new version of the Aygo arrives, it could leapfrog a hybrid and take on a full, battery-electric powertrain.

While the plans are not certain, the motivation for an Aygo EV is clear: compliance. Johan Van Zyl, Toyota Europe CEO, told Automotive News:

Some cities are applying zero-emissions zones, so we must think about the future and say, ‘How are we going to ensure that we have an electrified version of an A (minicar) – or sub A-segment car that we’ll be able to utilize for these cities?

In April, London’s Ultra-Low Emission Zone went into effect in the city’s central section. Numerous other cities across Europe have, or are planning to introduce, low- and zero-emission zones.

Given further evidence to a potential Aygo EV, Toyota develops and builds the minicar in a partnership with the PSA group. According to Automotive News, Peugeot and Citroen indicated that any replacement for its minicars will be electric.

Van Zyl said the Aygo minicar was bringing younger drivers to the Toyota brand. It’s also a high-volume car, selling more than 83,000 units in Europe this year through October. Toyota remains one of the few automakers, along with Hyundai and Kia, to commit to Europe’s smallest segment.

Two vastly different EV markets are developing on opposite sides of the Atlantic. In the United States, nearly all new EVs are crossovers, sedans, and trucks, while Europe is introducing lower-cost, small EVs. 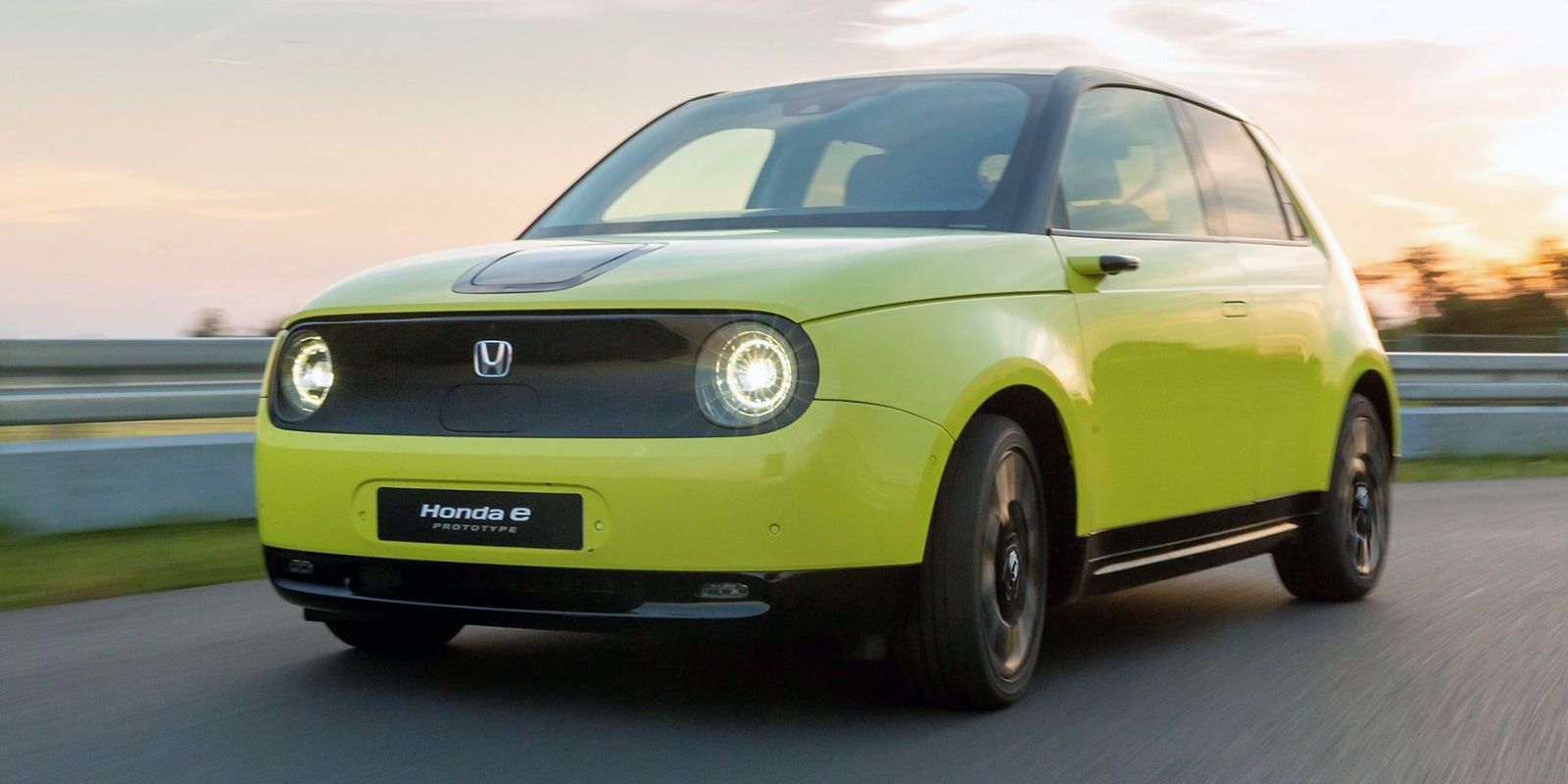 The adorable Honda E city car will arrive on European roads in summer 2020. Unfortunately, the $33,000 small EV with a 35.5-kWh pack (offering about 125 miles of range) is not coming to the United States.

Volkswagen Group’s VW Up, Skoda Citigo and Seat Mii minicars are expected to be replaced by battery-powered versions based on a shortened version of the automaker’s Modular Electric Drive Toolkit (MEB) architecture.

In September, Volkswagen announced the new e-up!, a small EV that sells for the equivalent of about $24,000 before incentives. Its 32-kilowatt-hour battery pack will likely have a range similar to the Honda E. 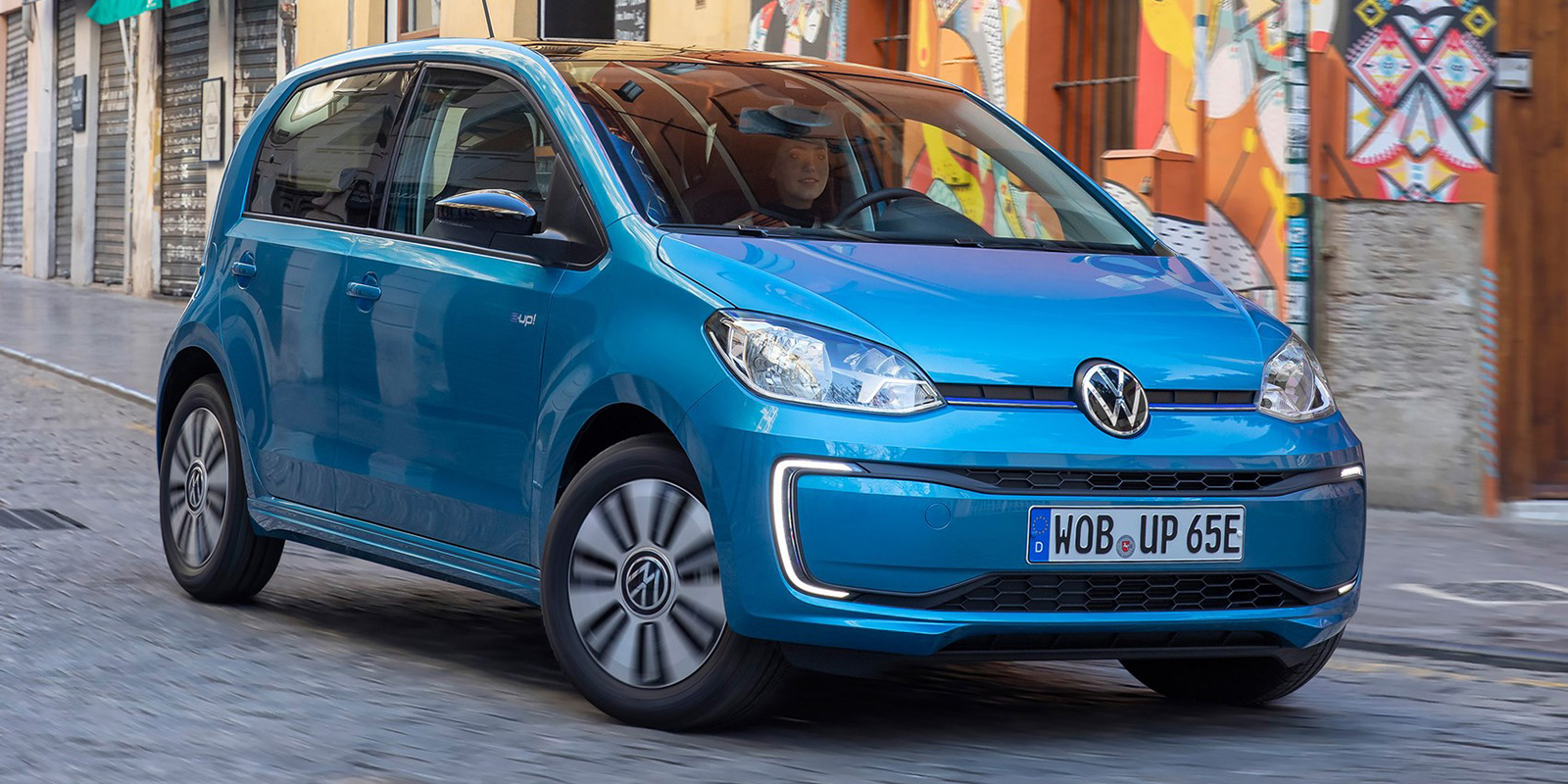 According to Automotive News, the Euro6d Temp emission standard due in September next year is paving the way for EVs. It’s difficult for smaller gas cars to meet NOx emissions as gas- and diesel-powered vehicles cost-effectively.

Toyota can continue selling gasoline Aygos without penalties after stringent new CO2 regulations starting in January because more than half the company’s European sales are gas-electric hybrid models.

For a company that has disavowed battery-electric vehicles, it’s remarkable to see Toyota add one more potential EV to three others already announced.

As we posted a few days ago, Toyota is prepared to shift to EVs when it wants to, or when it’s forced to make the shift to comply with regulations. With Europe’s emissions regulations getting tougher in 2020, here comes Toyota EVs.