Lexus launches electric SUV for Asia and Europe, showing that Toyota can quickly shift to EVs 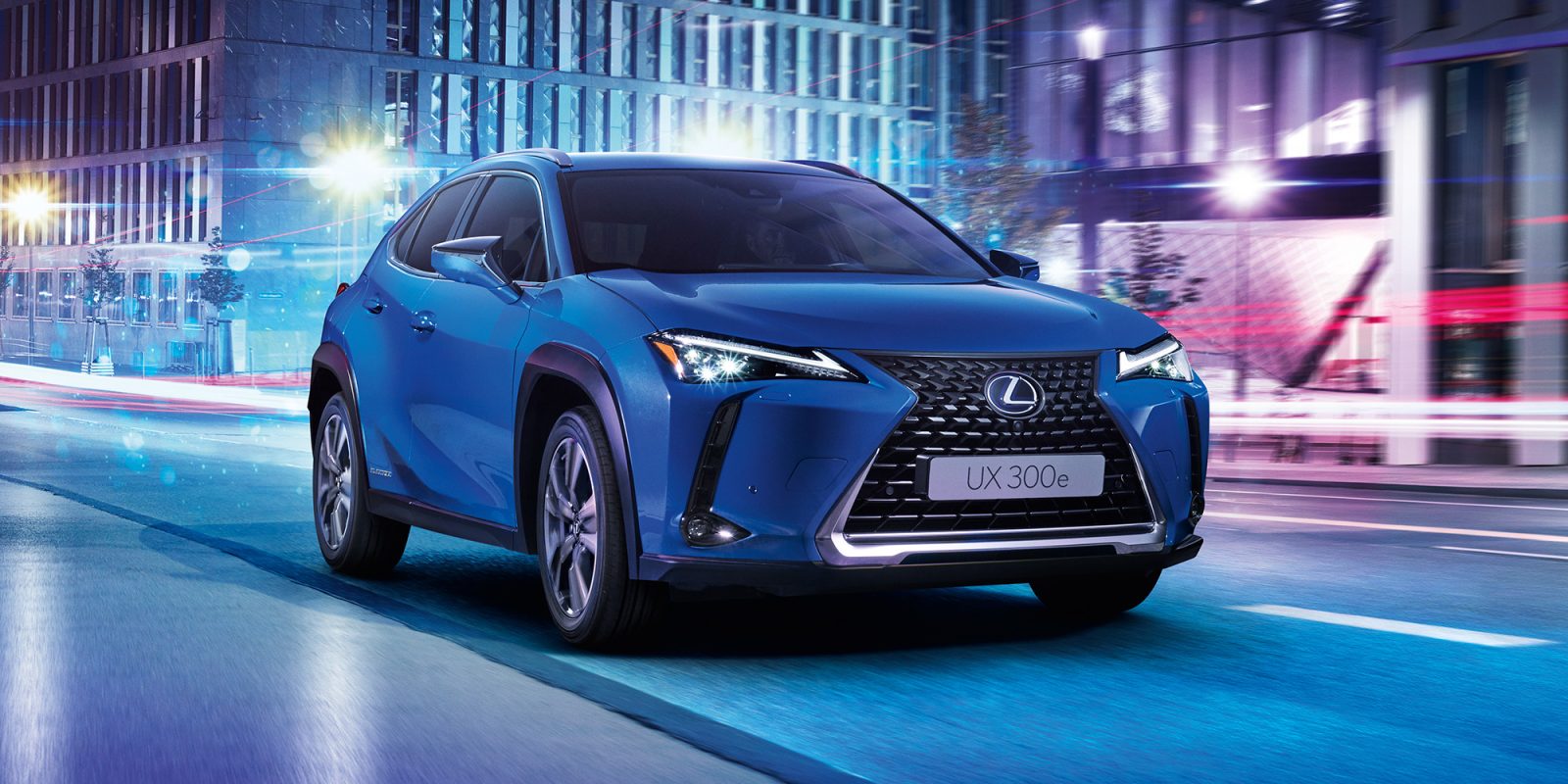 The Toyota Motor Corporation will launch its first all-electric Lexus in 2020. Nikkei’s Asian Review confirmed that the Lexus UX300e battery-powered SUV will go on sale as soon as next spring in China. The UX300e will then debut in Europe in summer 2020 and Japan in early 2021.

The plan was first unveiled at the Guangzhou International Automobile Exhibition last month.

The move to launch the UX300e aligns with Beijing’s announcement last week to create EV quotas. China aims to have so-called new-energy cars represent 25% of auto sales by 2025.

The 2020 Lexus UX300e SUV has a driving range of about 200 miles. It will use a 54.3-kilowatt-hour battery pack powering a 201-horsepower motor driving the front wheels. The on-board charger is rated at 6.6 kilowatts. DC fast charging is set for 50 kilowatts.

Few other specifications are available. But Lexus in a press release said there will be a paddle-shifter to control regenerative braking. Lexus also focused on using an active sound system to make the UX300e as quiet as possible.

“Lexus has always focused on providing a distinctive driving performance, and the case is no different from the development of a BEV,” wrote Lexus in an official statement. “The UX 300e has one of the quietest cabins in its class, as befits the sound management heritage of the Lexus DNA.”

The Nikkei explained that Toyota/Lexus can’t afford to overlook the Chinese vehicle market, which is five times the size of Toyota’s home market. 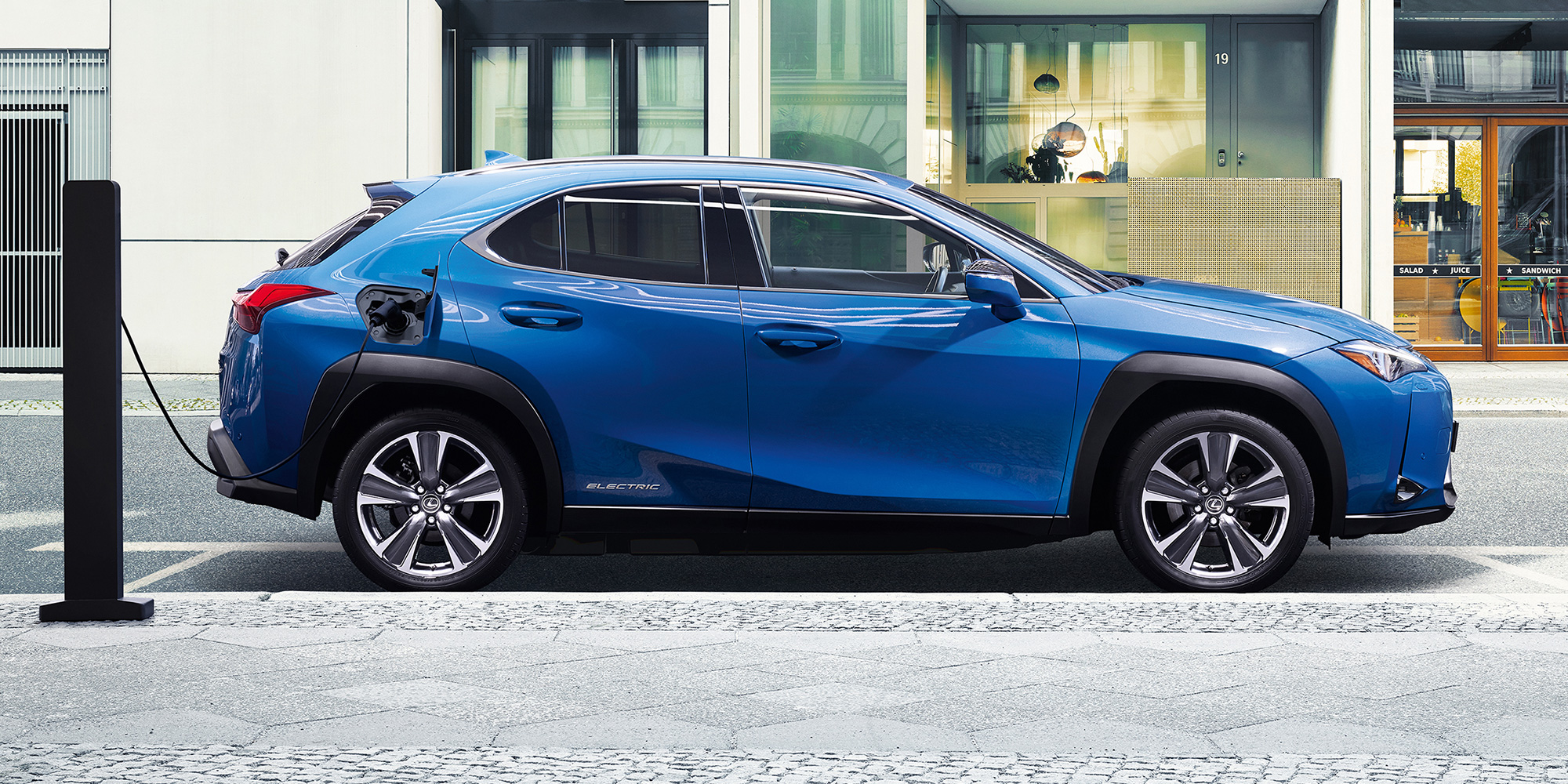 Toyota is infamously cautious about battery-powered vehicles. Yet, in 2017, Toyota said it was “making preparations.” Take note that Toyota formed a comprehensive tie-up with China’s CATL, the world’s largest battery maker, in July. Toyota also has battery partnerships with BYD and Panasonic. Gaining access to a long-term and secure supply of batteries is an essential step toward EV production at scale.

In a behind-the-scenes roundtable at the 2019 LA Auto Show, Toyota engineer Jackie Birdsall told us:

We have all the engineering development behind all the power electronics, the battery, the electric motor, all of that. It makes it easy, should the market demand a battery electric vehicle, to pull the internal combustion engine components out, and essentially launch a battery-electric.

We’ve strategically positioned ourselves from an engineering standpoint. We’ve developed everything that we need to be able to launch as soon as the consumer demand is there.

We remain bewildered by Toyota’s firm stance that there is no demand for battery-electric vehicles, while it continues to support hydrogen fuel-cell cars.

But something might be up. Or not. Regardless, Lexus will introduce a 200-mile EV in China in 2020, followed by its release in Europe later in the year and then Japan.

Your guess is as good as ours about what the world’s second-largest automaker has in mind for EVs. We’re not holding our breath. But the plot thickens when you consider Toyota’s tie-up with the world’s largest battery-maker earlier this year, and now the introduction of the Lexus UX300e.