It’s been a banner year for the Tesla Model 3. But US sales of every other EV stagnated or declined in 2019. New purchases of the Chevrolet Bolt, the nation’s second most popular electric vehicle, slid to 16,418 in 2019, a drop of 8.8% compared to last year. The 2019 figures represent a 29.5% decrease from two years ago. This winner-take-all paradigm, if it continues, spells trouble for GM, Volkswagen, Ford, and every other automaker trying to sell EVs.

Based on 2019 sales trends for the Nissan Leaf and the BMW i3 ­– the other non-Tesla vehicles at the top of the sales charts – the picture is even bleaker. Tesla’s older models, which are more expensive and in need of updating, also saw declines in 2019.

Focusing on the Bolt’s year-by-year decline, it now appears clear that Chevrolet lacks a winning combination of features for its signature EV. The Bolt’s range, which was good at 239 miles and better by year’s end at 259, was not enough of a selling point. But range isn’t everything. There are other features that kept buyers away from the Bolt. This year, the Bolt produced only about 10% of new customers compared to the Model 3.

Speculating why the Bolt isn’t selling

We can speculate about the reasons why the Bolt has not caught on like the Model 3. The design of the sheet metal is less exciting. The interior is blah. The seats are thin.

But there are even stronger arguments. Chevy doesn’t offer anything like the Tesla Supercharger network for road trips. DC charging times are slower. The driver-assist features are lacking—not even adaptive cruise control is available.

Both GM and Tesla hit the limits of federal tax credits in 2019. It appears to have had little impact on Tesla, but put a drain on the Bolt. The transition to the longer-range 2020 model might have been an issue as well.

And of course, brand is a huge factor. Many EV buyers would much prefer buying a car from Elon Musk compared to General Motors – with its tainted EV legacy and its misguided environmental positions such as siding with the Trump Administration on dirty-air policy. Also, Musk only sells EVs, while GM continues to roll out ever-bigger SUVs – even as the company claims profits from those gas-guzzlers will fund investments in future electric vehicles.

Keep in mind that I’m a happy owner of a Chevrolet Bolt and personally have little desire to buy a Tesla. But the sales numbers don’t tell lies. GM’s attempt at an affordable, long-range, pure EV looks moribund. Nissan and its Leaf are not faring better, especially when its executives openly disparage electric cars.

General Motors is nonetheless moving forward with EV ambitions by building a dedicated battery factory with massive capacity, while claiming it will shift its electrification efforts to the Cadillac brand, an electric pickup, and maybe even a battery-powered Hummer. 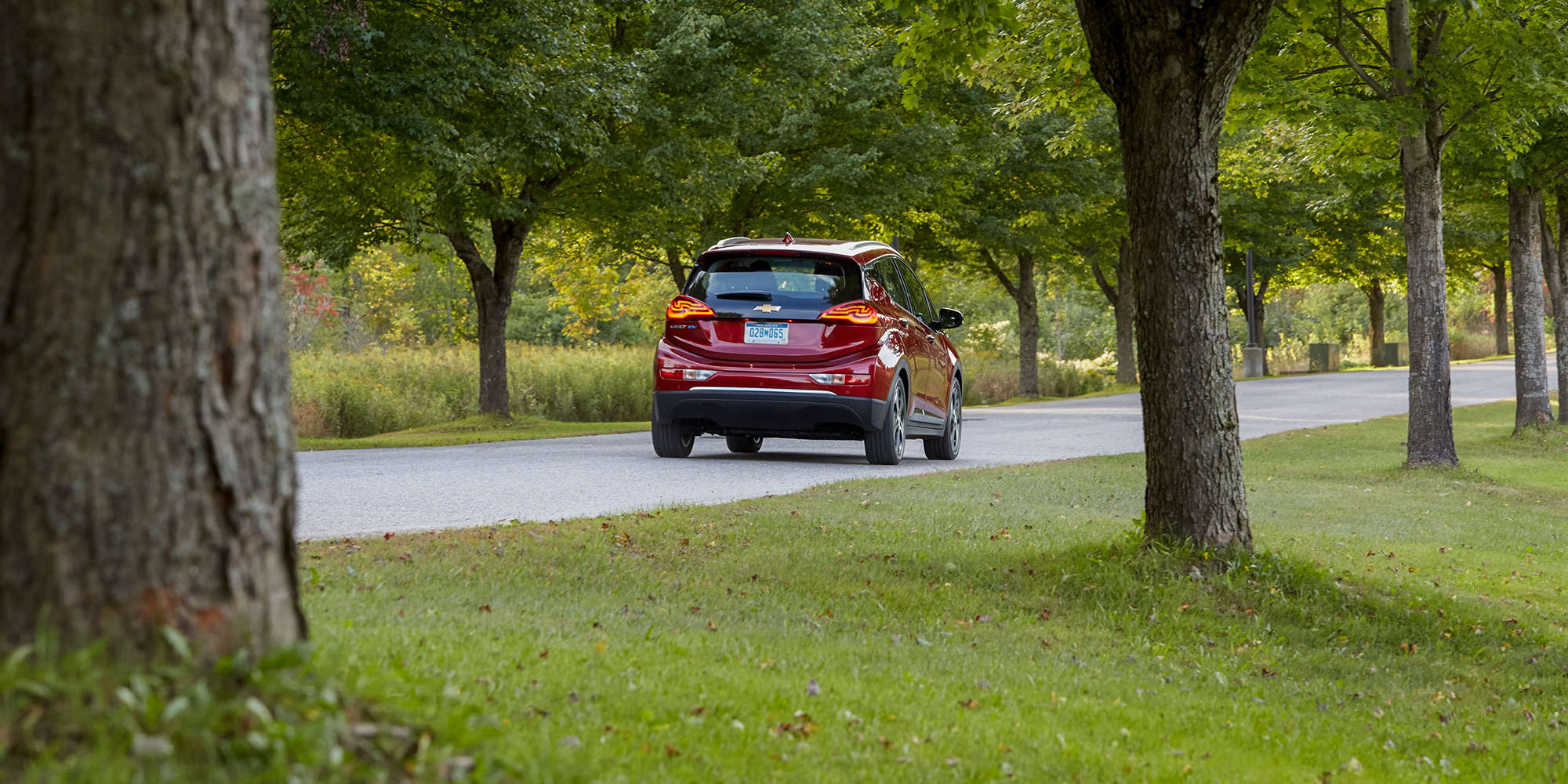 Where that leaves the Bolt is uncertain. But an even bigger concern for folks who want to see a thriving, diverse EV market is the fact that the Bolt is in a distant second place compared to the Model 3. Nissan, BMW, Kia, Audi, Jaguar, and Hyundai are even further back in the field.

Of course, to increase EV sales, a company has to boost production numbers, increase marketing efforts, and provide dealership support in a big way. It would take a visionary within these companies to overrule the bean counters who point to weak sales numbers and claim lack of demand. Carlos Ghosn might be the last legacy auto exec to give that a legitimate try.

Assuming that Volkswagen, Ford, and General Motors ­(as well as BMW, Byton, Polestar, Volvo, and others) make serious efforts this year, we’ll see if any of them can make a dent in Tesla’s lead in 2020. We’ll also see if sales of the Model Y, as Musk predicts, will outpace the Model 3. And if Rivian, which has more Tesla-style mojo than the legacy automakers, can change the balance of power.

Meanwhile, GM will need to figure out what it can do to revitalize the Chevy Bolt. Or gather as many insights from its dwindling sales and make sure not to repeat the same mistakes with future electric vehicles.