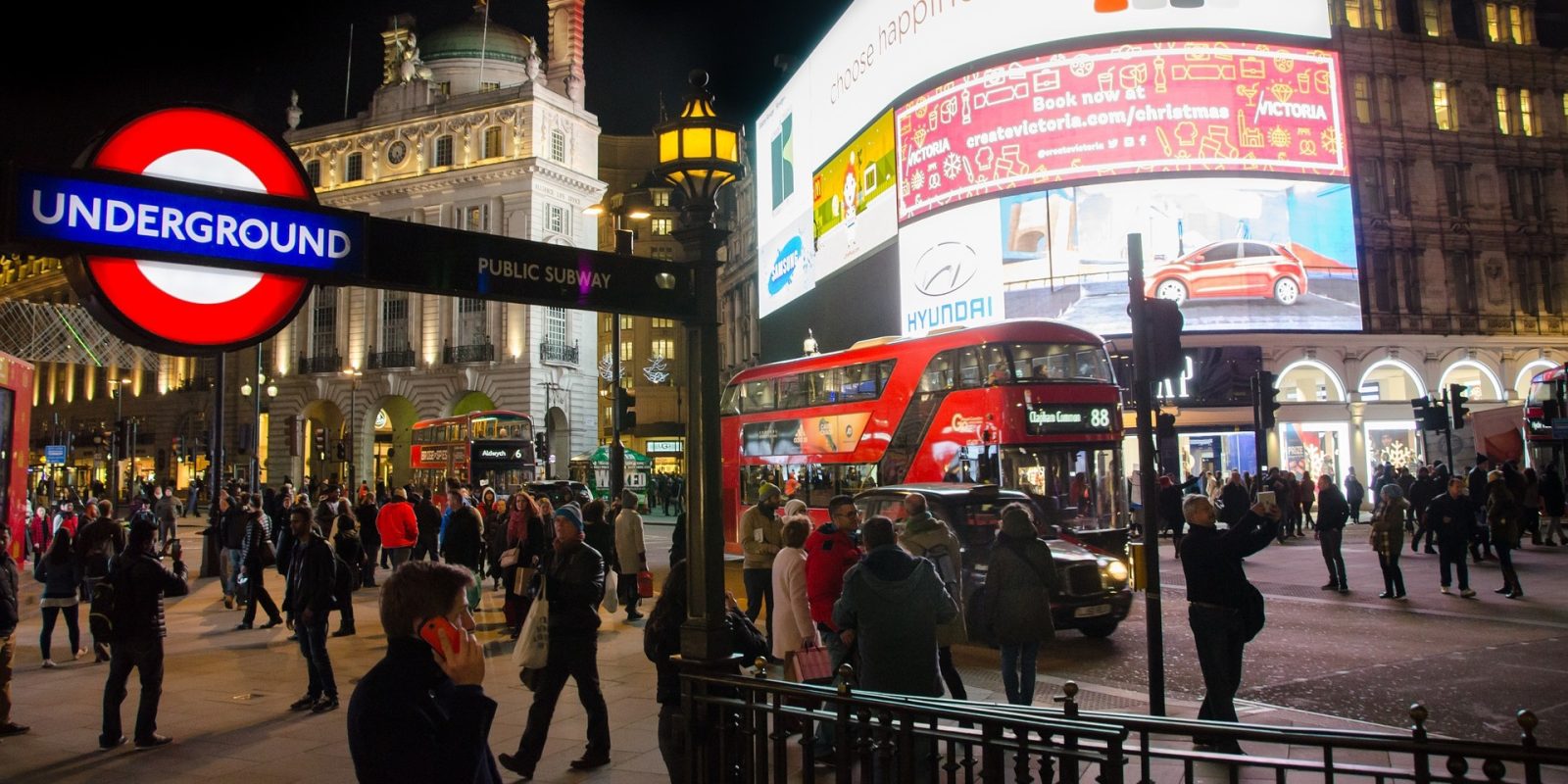 London’s Ultra Low Emission Zone, which aims to reduce air pollution, is now live in the central section of the city.

Billed as the world’s first 24-hour Ultra Low Emission Zone, the year-round measure ensures vehicles that don’t meet new emission standards will incur a daily charge. Depending on the time of day, drivers may also have to pay a congestion charge on top of that.

Have you heard about #ULEZ? Find out more on TfL’s website here: https://t.co/yPQjed8UzS pic.twitter.com/R5MbEUljes

Drivers can pay the ULEZ charge up to 90 days in advance, by midnight the following day, or by midnight Monday if traveling through from Friday-Sunday. If they don’t, there’s a penalty charge: £160 ($208.69). That charge is reduced to £80 if paid within 14 days.

The Transport for London website offers a webpage that allows drivers to check if their vehicle meets emissions standards before driving through the ULEZ or the larger Low Emission Zone. If a vehicle doesn’t meet standards, the website offers a number of suggestions other than paying the charge, including to use public transport or to “go electric.”

This world-leading scheme is just one of the bold changes we’re making to tackle toxic air. #ULEZ#LetLondonBreathe #CleanAir pic.twitter.com/j0cIHK80XS

London Mayor Sadiq Khan made targeting air pollution a key tenet of his candidacy during his mayoral run, and he announced plans for the ULEZ in 2017. Upon launching the ULEZ, Khan said,

“This is a landmark day for our city. Our toxic air is an invisible killer responsible for one of the biggest national health emergencies of our generation. I simply refuse to be yet another politician who ignores it. The ULEZ is the centrepiece of our plans to clean up London’s air – the boldest plans of any city on the planet, and the eyes of the world are on us. This is also about social justice – people in the most deprived parts of London, who are least likely to own a car, suffer the worst effects of harmful air pollution. I will not stand by and watch children grow up with under-developed lungs in our city. The ULEZ is a vital step towards helping combat London’s illegal air.”

The mayor’s release on the ULEZ claims “thousands of motorists have already started to change their behaviour as they prepare for ULEZ by driving less polluting vehicles into the area, and using cleaner transport alternatives including walking or cycling, and public transport.”

Since the city introduced an emissions surcharge known as the T-Charge as a stepping stone for the ULEZ, the mayor’s office claims there has been:

It’s estimated that emissions will fall 45% in the ULEZ zone — the mayor’s office says “ULEZ has already led to a reduction of approximately 20% in NO2 concentrations measured at roadside monitoring sites in the zone.”

But the word still might need to get out a bit more if a recent Nissan survey is any indication. Nissan surveyed 2,000 U.K. adults, and though 65% of respondents “think increased adoption of low or zero emissions vehicles is important” for the environment’s protection, only 1 in 3 adults were aware the ULEZ was going live on April 8.

In October 2021, the ULEZ will expand to encompass a much larger area.

In the U.S., New York City plans to introduce congestion pricing for vehicles entering much of Manhattan. There are still details to work out, however, and the earliest the tolls could begin is Dec. 31, 2020. Money from the proposed charges would go toward revamping the city’s public transit systems, but reducing air pollution would certainly be an excellent side benefit.