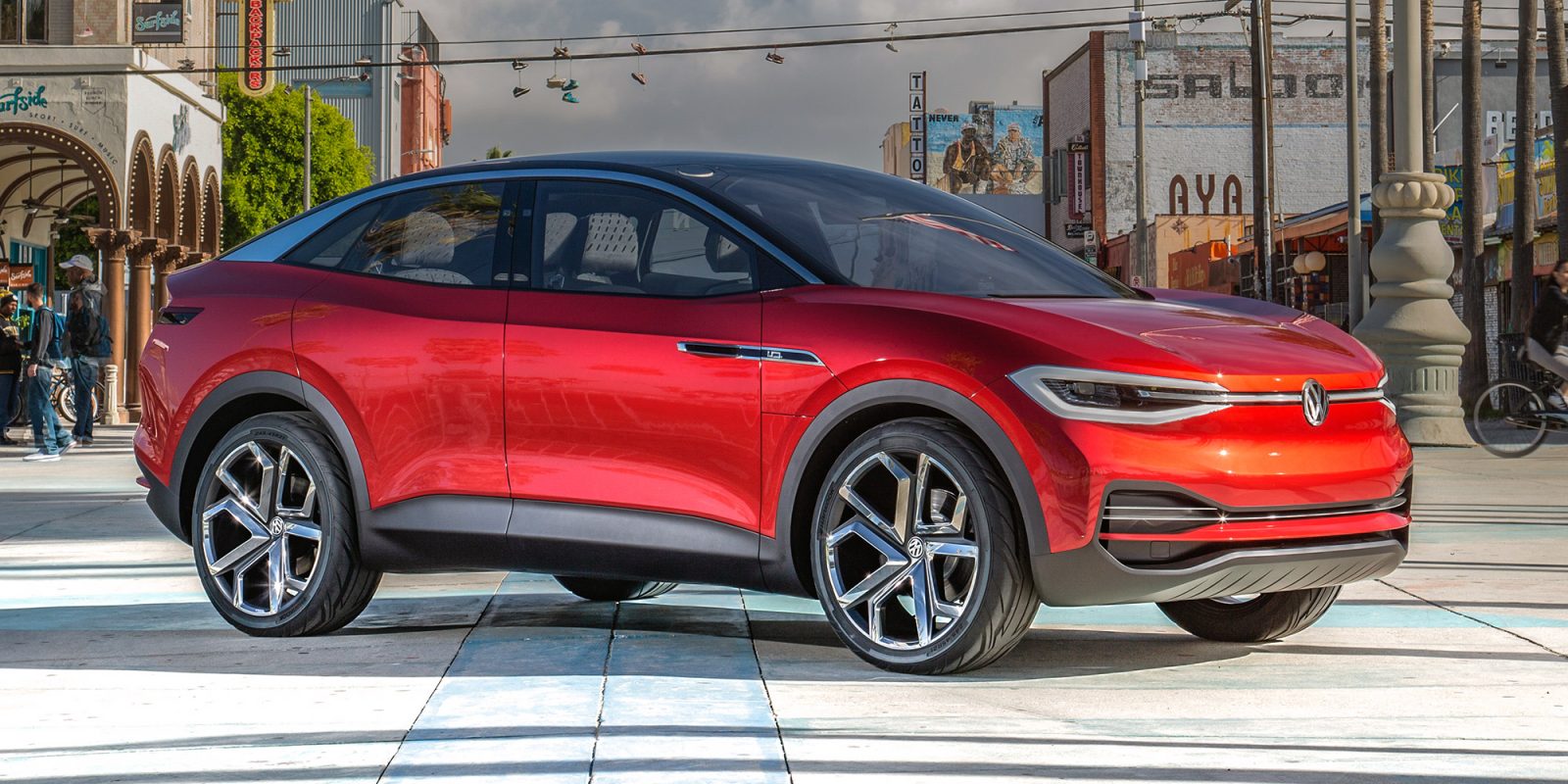 Scott Keogh, CEO of VW of America, said this month that the ID CROZZ will sell in the low- to mid-$30,000 range after a $7,500 federal tax credit. That suggests a pre-incentive sticker price of around $40,000 for the brand’s first high-volume, ground-up EV sold in the US. Keogh, who spoke with Automotive News at the LA Auto Show, also gave hits about sales volume.

Keogh said the VW Group­ — including Audi and Porsche — would benefit from “about two years” of the federal tax credit before reaching 200,000 total units, when the incentive phases out for VW. The ID CROZZ goes on sale in late 2020.

A rough back-of-napkin calculation shows that, by the time the ID CROZZ goes on sale, cumulative sales of the E-Golf, Audi e-tron variants, and the Porsche Taycan will have reached about 50,000 units. It’s guesswork, but that pegs ID CROZZ sales numbers at perhaps 50,000 to 75,000 units per year in the first two years.

Keogh expressed a commitment to maintaining the price of VW electric vehicles, even after the company hits the 200,000 mark. In other words, the price of its EVs could be dropped as the incentives are reduced, stating in the late 2023 timeframe. He said:

We’re getting battery costs down, and we’re getting range up all the time. So we will use this at the beginning to make sure we hit an effective price point. And then, when [the tax credits go] away, we still want to be there [at that price point]. We don’t want to all of a sudden have a $10,000 price jump.

The ID CROZZ, a sporty all-wheel-drive crossover, will be equipped with an 83-kilowatt-hour battery pack. VW said that range for the ID Crozz, also called the ID4, would be “up to 300 miles,” suggesting an option for a larger battery pack.

The ID CROZZ will be joined by the ID BUZZ, a compact van, in late 2022. Automotive News reports that some version of the ID Space Vizzion, a wagon-like concept, will be in dealerships by 2022.

Volkswagen executives told us in LA recently that the EV tipping point was approaching. Keogh separately said that Volkswagen is increasing its five-year plans for “electrification” to $66 billion, a 36% increase over its previously announced budget. He added that Volkswagen could see EVs make up 10% to 20% of its annual sales in the US by 2025.

But VW projections, unfortunately, often get pushed out as long as a decade. Keogh said that VW would introduce as many as 75 all-electric models by 2030, up from its previous forecast of about 70. In a decade, VW now expects to produce about 26 million EVs globally. That’s an increase from 22 million.

We’re going to be putting upwards of 20 million products on the MEB platform, and I think that’s going to be the holy grail power of the group because it really starts to lead to some supplier conversations. This can really lead to some dramatic scaling effects.

We know that Volkswagen is gung-ho on EVs. The company broke ground this month on its massive Tennessee-based electric-vehicle plant.

But the proof of its commitment will come with truly affordable prices and high production volumes, not in 2030, but as soon as the ID CROZZ arrives.

If our rough guesstimates for ID CROZZ sales in 2021 and 2022 are correct, the volume will be respectable, but not the big tipping point that VW says is almost here.