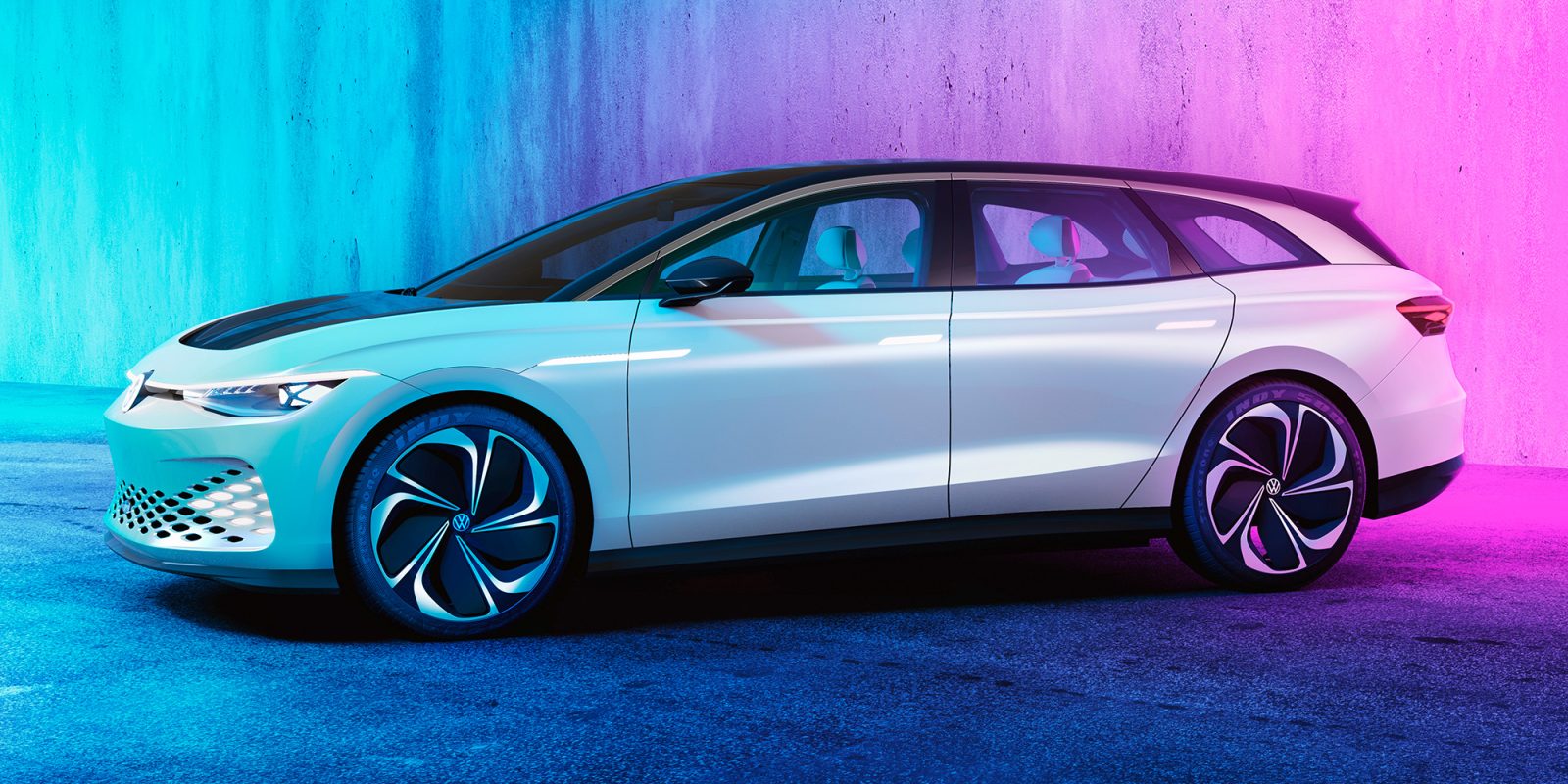 Matthew Renna, Volkswagen’s vice president of e-mobility, told us that the pieces of the company’s EV strategy are coming together. When that happens, Renna said, “You would have to be crazy not to buy an electric car.” While Renna didn’t pinpoint the exact timing, he said, “We have a line of sight to the tipping point.”

Renna spoke with us on the sidelines of the LA Auto Show:

When people see a compelling product that combines, of course, the range, the charging capabilities, and the price, combined with the technology and the external factors like dealerships and infrastructure, when all those things hit, then you have to be crazy not to buy an EV.

That’s the day we’re all waiting for, and we push on every one of those things every day.

Choosing the right segment for the US market introduction is also important. While VW will sell the all-electric ID3 in Europe in summer 2020, the small hatch is not coming to the United States. VW told us that there are 35,000 reservations for ID3 in Europe, but the hatchback segment is not popular in the US.

That’s why the company’s new wave of EVs will start with the ID Crozz in America by the end of 2020. It’s an indication that Volkswagen wants high volumes for its EVs.

The company continues to explore which other segments to deploy EV technology in the US market. Last night at the 2019 LA Auto Show, VW unveiled an all-electric wagon concept, the ID Space Vizzion.

The shape of cars is evolving around technology and what consumers want in cities, said Renna.

We’re trying to get some feedback on is an aerodynamic vehicle with lots of cargo space and lots of room, but more catered toward an electric vehicle.

However, some things are certain with VW EVs. The range will be between 200 and 300 miles, even though consumers unfamiliar with EVs say they want more in surveys. And VW electric cars will be offered in all 50 states. Nearly (but not all) dealerships will offer EVs, although it requires a commitment to training and installing charging.

“Each dealership has to create the business case for it,” said Renna. He was referring to the very few dealers who believe they might only be able to sell a few EVs per year.

We asked Renna about the biggest challenge facing VW with EVs in the next six months. He got philosophical.

“It’s the auto industry’s first time making a change of this size,” he said. Renna previously served for five years as the program manager for the Tesla Model S and Model X.

We’re all ingrained in our processes and experience. We have to relearn and rethink these things. We have to start using muscles that we haven’t really used in the auto industry for quite some time. So I think that that’s been a persistent challenge in the industry. We’re trying to build those muscles.

Regarding the approaching tipping point, Volkswagen officials also told us that a change in the regulatory framework could make a huge difference. “If the Dems get in, there could be big EV incentives,” said a Volkswagen spokesperson, who admitted that he was speculating.

How the big US climate bill could ramp up solar & wind