Electric scooters have become one of the most convenient forms of last-mile transportation in cities. Small, quick, and easy to fold away, they’ve complemented e-bikes as one of the fastest-growing forms of urban transportation.

And with Black Friday deals starting earlier every year, now is already a great time to snag a new electric scooter for a deep discount. And while you’re preparing for Black Friday, be sure to visit our deals site 9to5Toys for all the latest Black Friday deals!

We first began reviewing GoTrax electric scooters last year and have found them to be some of the most affordable options out there.

You can find it on GoTrax’s website or on Amazon.

This one is a pretty amazing deal, at just $198. The Hover-1 Pioneer is your standard Xiaomi M365 electric scooter clone, except that this one has an included Bluetooth speaker.

I’m not sure how much use you’ll actually get out of that speaker, but the scooter itself has probably the best price I’ve seen for an M365 scooter clone. 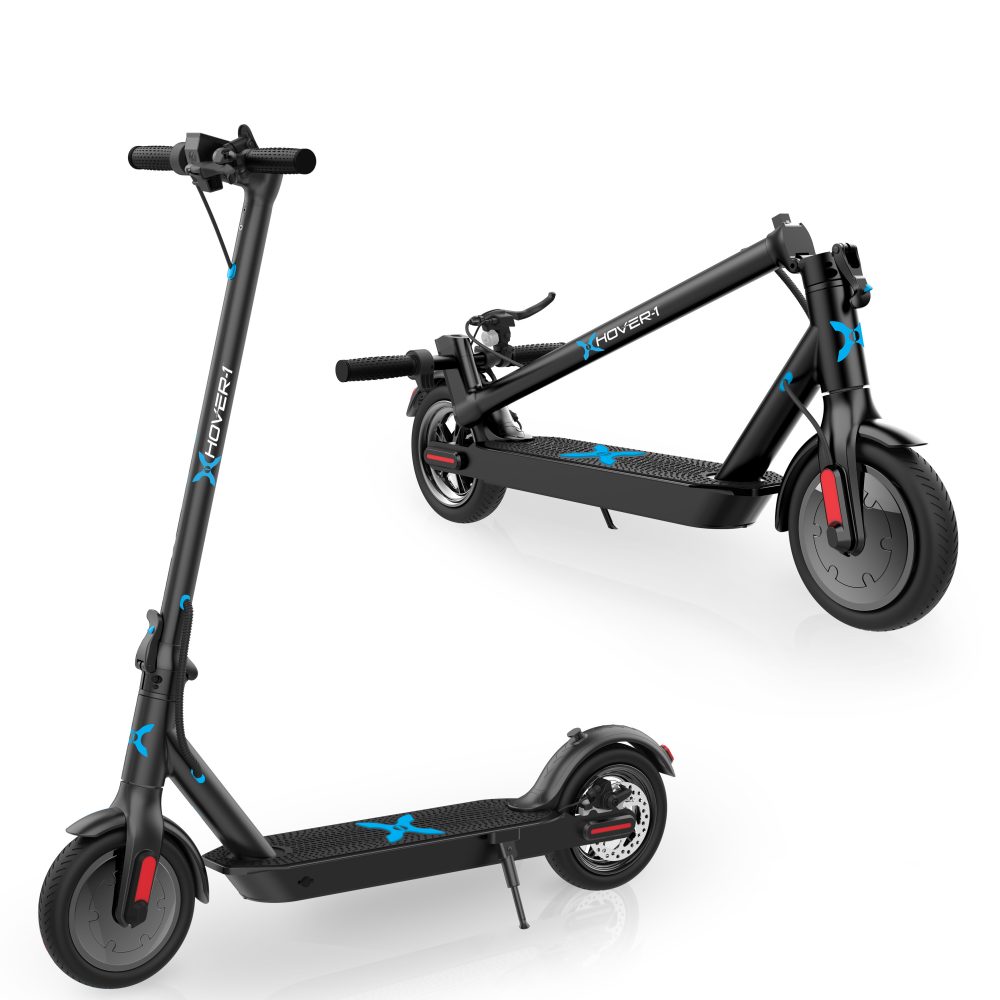 Swagtron’s Swagger 5 electric scooter is currently on sale for just $299 on Swagtron’s site and on Amazon. We gave this scooter a great review when we tested it ourselves.

And to make the deal even sweeter, you can take 5% off by using the coupon code GIVING-IS-SWAG on Swagtron’s site, which will also mean that Swagtron donates 5% of the sale to the charity Toys For Tots. 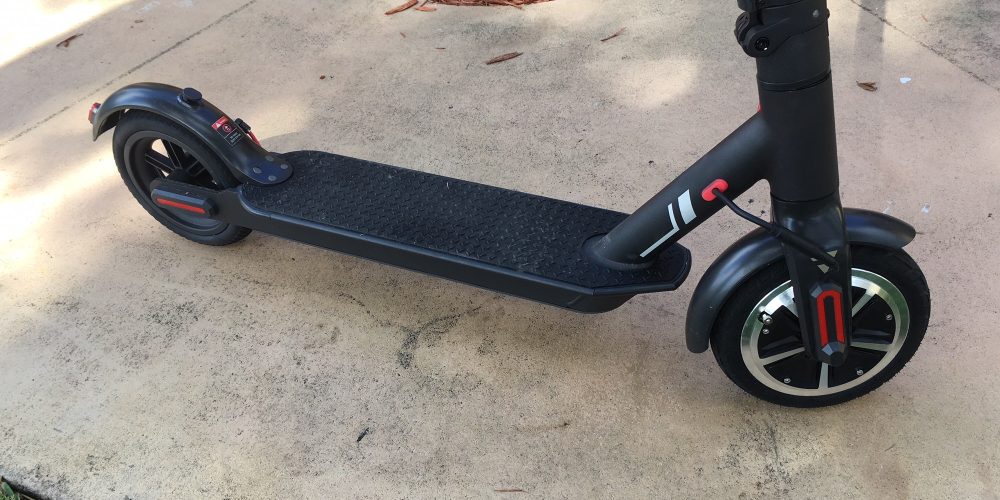 Fluidfreeride hasn’t released its full Black Friday deals yet but is still running a great intro deal on its CityRider electric scooter for just $399. It’s also one of the few electric scooters to feature turn signals.

You can see our video review of the CityRider electric scooter below.

And if you’re in the market for something a little crazier, check out Fluidfreeride’s Mantis electric scooter.

Check out my review video for that scooter below:

We’ll keep our eyes peeled for more electric scooter deals to emerge. And let us know in the comments if there are any deals we’ve missed!