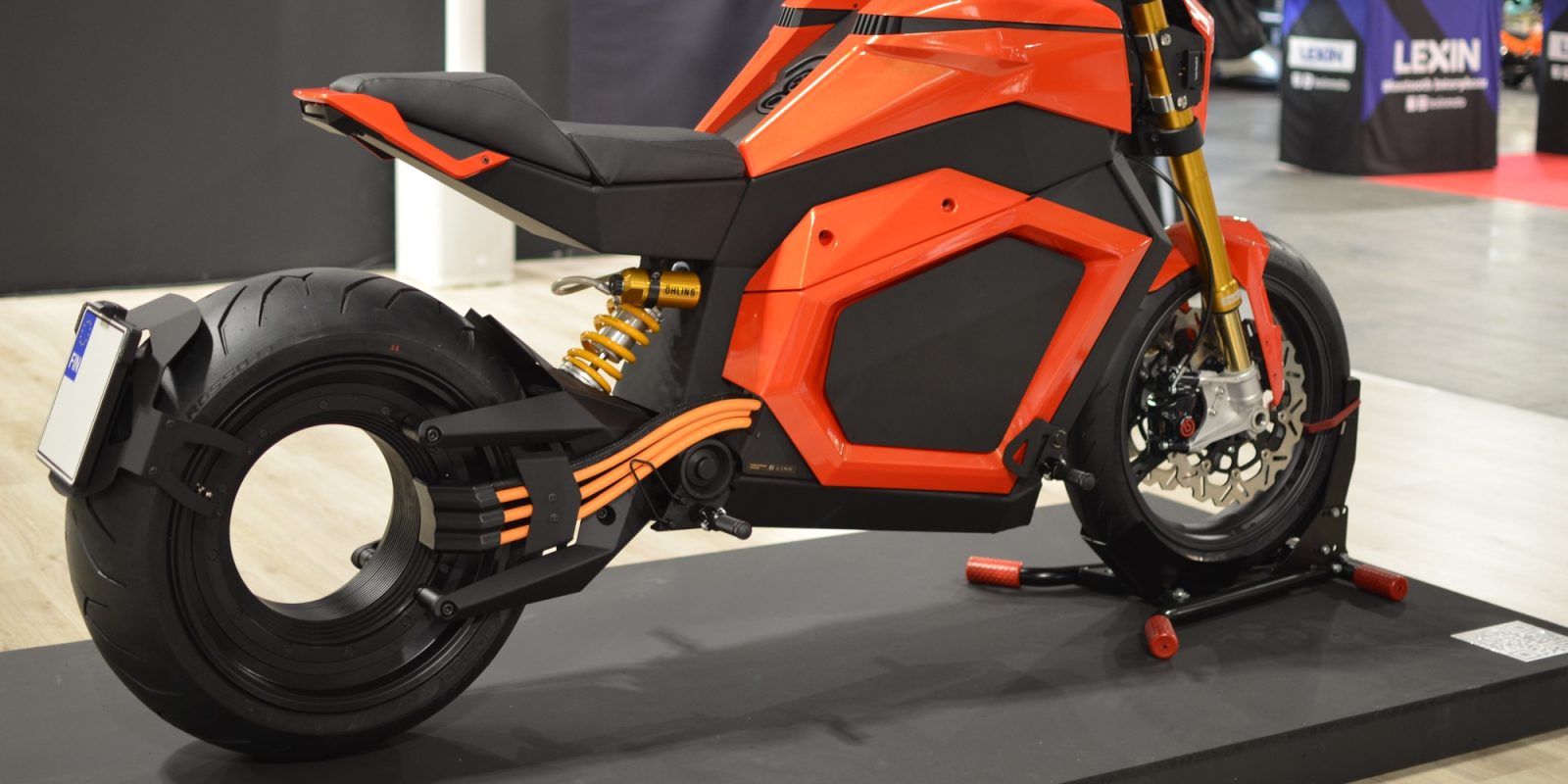 In true Tron cycle fashion, the motor is concealed within the rim of the wheel, leaving the entire center of the wheel open.

The motor is approximately as powerful as the Zero SR/F electric street fighter, but offers a mind-melting (and likely rubber melting) 1,000 NM (735 lb-ft) of torque. 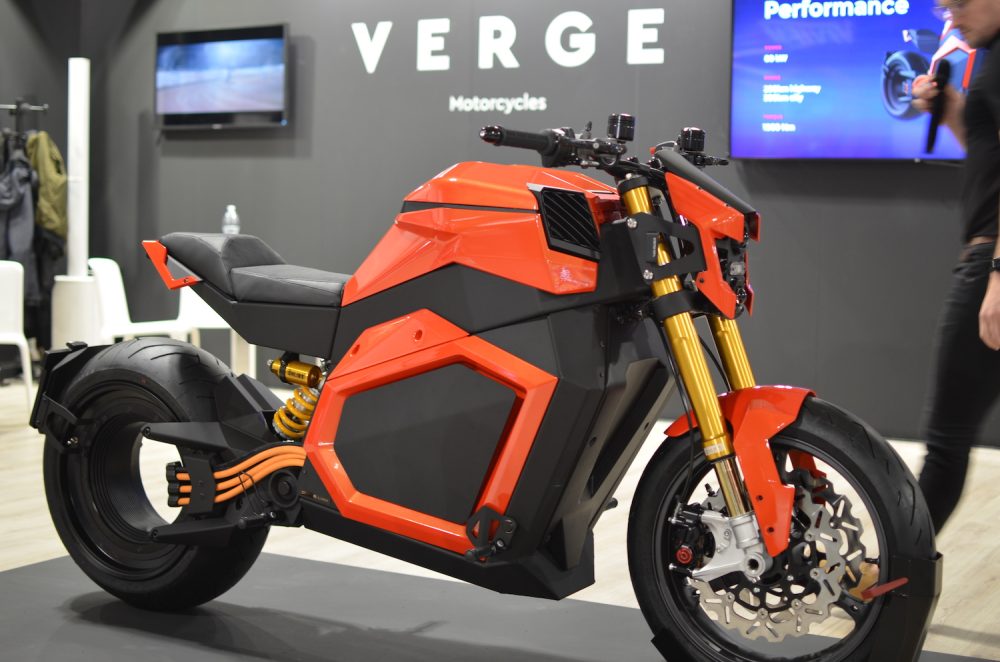 That should result in some powerful acceleration figures, though Verge isn’t quite ready to disclose the 0-100 km/h (0-62 mph) times just yet. “Rest assured, we’ll be comfortably under four seconds,” said Spencer Cutlan of Verge’s marketing team.

The capacity of the battery pack wasn’t revealed during today’s announcement, but the Verge TS was given a city range of 300 km (186 mi) and a highway range of 200 km (124 miles). 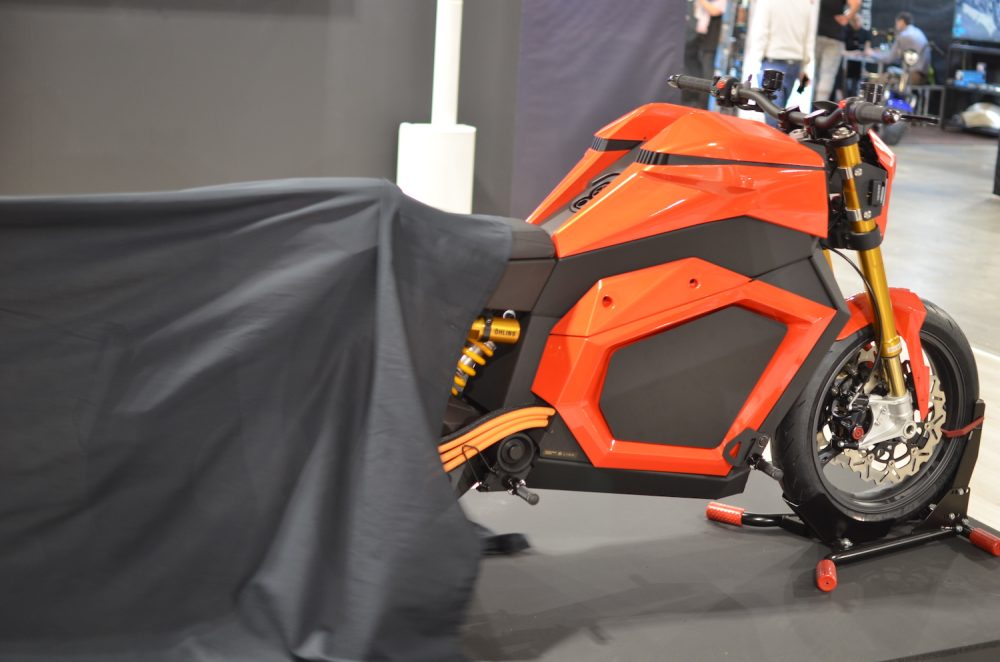 Saving the best part for last…

The bike offers CCS charging capabilities with a four-hour charge time on Level 2 charging and 40 minute charging using Level 3 DC fast charging. That equates to around 100 km of range in 15 minutes of charging.

The Verge TS is priced at €24,990 before European VAT, or approximately US $28,000. Pre-orders are currently open on the company’s website, and production is expected to being in Q2 of next year.

Finally! I’ve been following the RMK E2 for years now. It will be weird switching over to calling it the Verge TS, but if that’s the price to pay for seeing it enter production, then that’s a sweet deal.

Of course that’s not the actual price you’ll have to pay to own one. That’d be a quite a bit higher — like almost Harley-Davidson LiveWire high. But at least it’s a bike that is truly unique in such a drastic way.

I’m also having a tough time wrapping my head around what 1,000 NM of torque feels like. I’m not really sure I can imagine it, and even if I’m could fathom it, I’m not sure I could handle it. But I’d sure love to try!