We first broke the news about the Kalk& this past winter.

Now CAKE has announced that it has achieved homologation and is already shipping the street-legal Kalk& electric motorcycle to customers in North America and the EU. 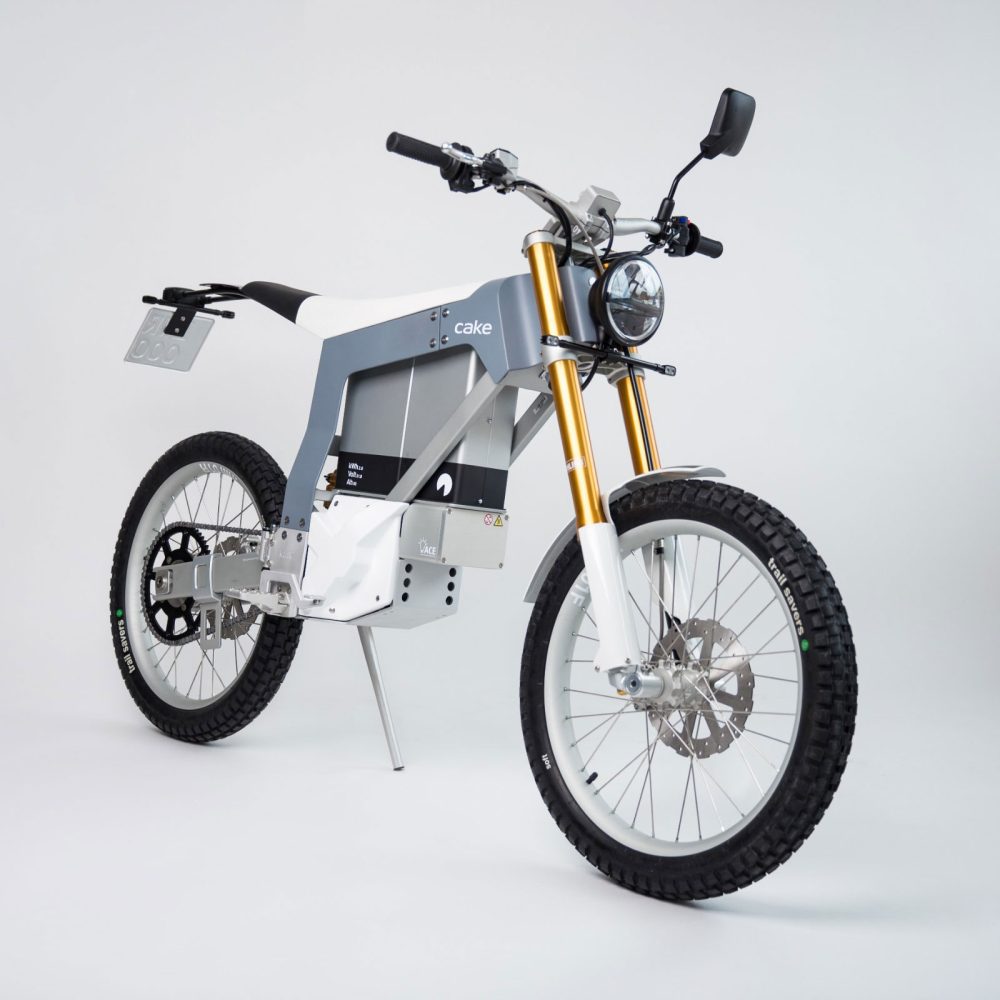 According to CAKE’s founder and CEO Stefan Ytterborn:

“This is a giant step for us in line with the CAKE mission; inspiring towards zero emission, combining excitement with responsibility. With the need for new means of transportation, vehicles, propellants and infrastructure at large, together with a growing population of people to support the collective obligation towards the planet by committing to respect, responsibility and sustainability, this is CAKE’s and CAKE customers first contribution to urban cleaning.”

The CAKE Kalk& is based heavily on the original Kalk OR, the brand’s off-road electric motorcycle. The Kalk& is designed to combine the performance and lightweight design of CAKE’s original bike with the new street-legal status enjoyed by the Kalk&.

The most obvious additions to the bike include lights, indicators, a license plate holder, and a mirror. 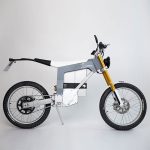 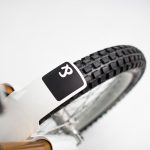 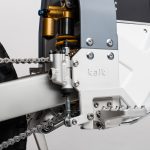 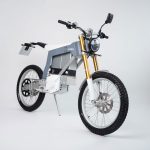 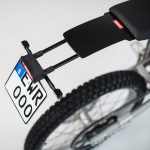 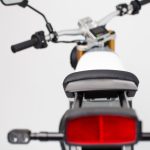 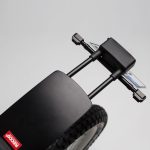 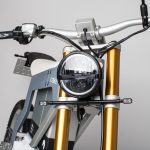 As the company describes it:

“The Kalk&, the street legal sibling of its off-road precursor, the Kalk OR, may look similar on the outside, but does have a few developments on the inside. Just like CAKE’s first bike, the Kalk&  is also strongly influenced by downhill and enduro mountain bikes, in both the feel and handling, and its design takes into account the two sports’ geometry, suspension and components. However, its gearing differs slightly and top speeds have been enhanced.”

The top speed of the Kalk& is 90 km/h (56 mph). That certainly doesn’t compare to other lightweight electric motorcycles such as the Zero FXS. However, the Kalk& is just over half the weight of the Zero FXS, tipping the scales at a paltry 79 kg (174 lb).

That means the 10 kW motor and 21 kW controller have much less vehicle to move, resulting in powerful acceleration and sporty response.

The battery is a mere 2.6 kWh though, which is well below the capacity of most other street-legal electric motorcycles. CAKE estimates the range at 86 km (53 mi), though it isn’t clear at what speed that range is calculated.

Three different riding modes mean the rider has the ability to drop the power and speed to squeeze out as much range as possible.

But this certainly isn’t a budget electric motorcycle. Be prepared to drop $14,000 to make it yours. Gulp. 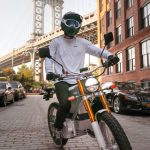 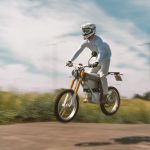 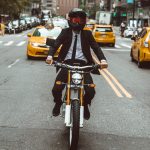 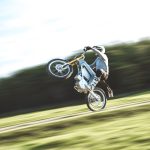 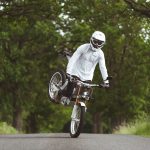 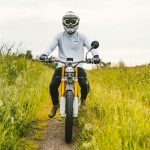 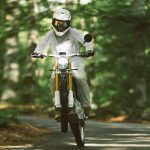 I really like the CAKE Kalk — I even included it in my industry guidebook, Electric Motorcycles 2019.

I actually dig the design, which I find both brave and innovative, if not a tad exceedingly modern.

But dang, that’s an expensive bike!

If you want a cheap electric motorcycle then I guess you can stick with an Asian import. If you want Swedish design, engineering, and manufacturing, it’s going to cost you.

What do you think of the CAKE Kalk& electric motorcycle? Let us know in the comments below!