Curtiss Motorcycles has been on a roll lately by releasing a number of concept designs for high-power electric motorcycles, as well as real-world prototypes to back them up.

Today we are getting a new look another of the former, as the company unveils its latest e-motorcycle design, the Hades.

With 200 Nm (147 lb-ft) of torque, the Hades should have no trouble getting off the line. Though it may have trouble keeping the front wheel down to the pavement. 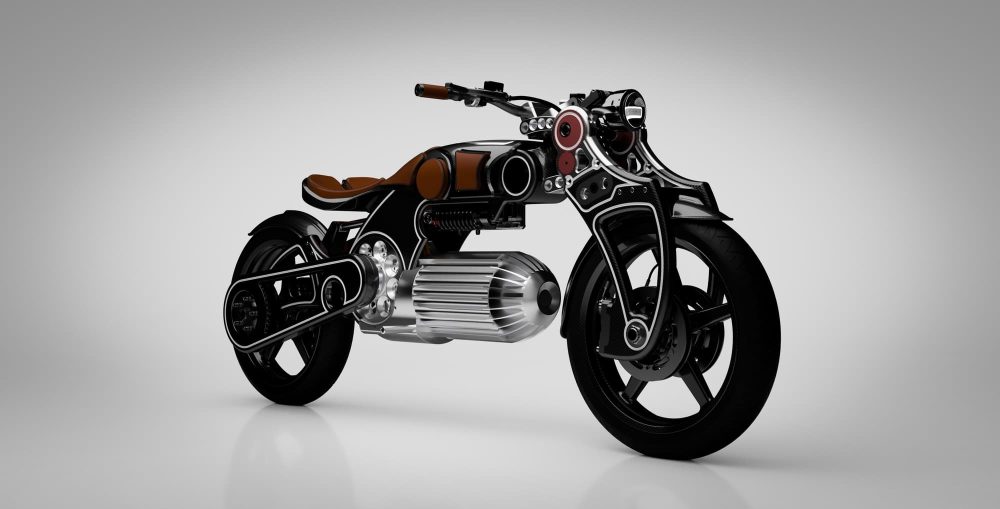 The 399 VDC battery is housed in a bullet-shaped, finned enclosure in the center of the bike. The battery features a capacity of 16.8 kWh, making it more massive than the largest standard battery offerings on both Zero’s SR/F and Harley-Davidson’s LiveWire flagship electric motorcycles. In fact, while the battery on the Hades just edges out those two electric motorcycles, the Hades’ motor is as powerful as both of those motorcycles combined.

While the technical specs of the Hades fall in line fairly well with other electric motorcycles offered by Curtiss, the design of the Hades sets it apart. The bike is unique not only when compared to Curtiss’ other designs — it’s quite unique for the entire motorcycle industry. Created by famed designer JT Nesbit, the Hades has a look all its own. 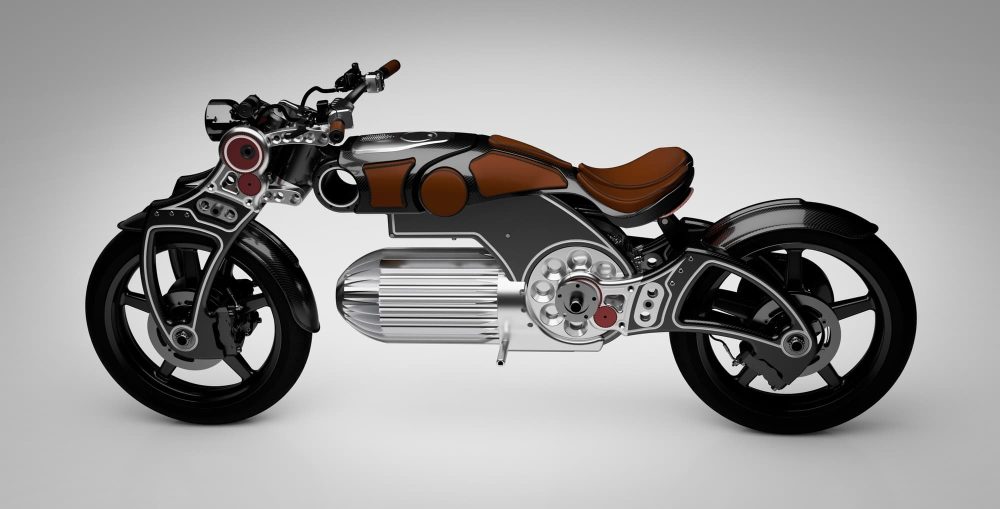 Curtiss has long enjoyed outfitting its bikes with girder suspension forks, and the Hades is no different.

Though its girder fork certainly takes a distinctive look. The horizontally-mounted rear suspension is equally interesting. It features the longest linkage I believe I’ve ever seen on a motorcycle, electric or not. 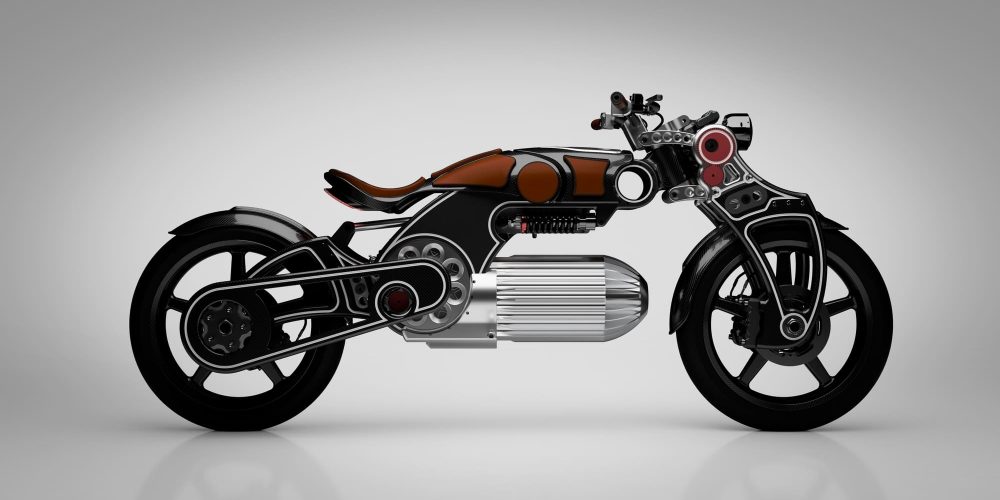 Then check out all of that space around the bullet-shaped battery case. Combined with the fins, the battery should stay cool as a cucumber.

Though the heavy, cantilevered 16.8 kWh battery pack will put a fairly hefty bending load on that mount — something I assume the Curtiss engineering team will have factored in. 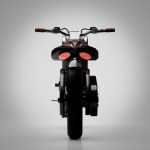 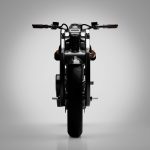 The saddle features such a pronounced cup to it that the underside is actually used to mount the rear lights. While lights mounted under a motorcycle’s upward sloping tail are nothing new, under-seat taillights are far less common.

There’s also no foot lever for the rear brake, as the Hades instead opts for a left-hand lever in place of a typical gas bike’s clutch. A rear brake hand lever is becoming increasingly common on electric motorcycles. The new Zero SR/F even sported one as a modification on the Pikes Peak race version of the bike due to the extra control that it gives riders. 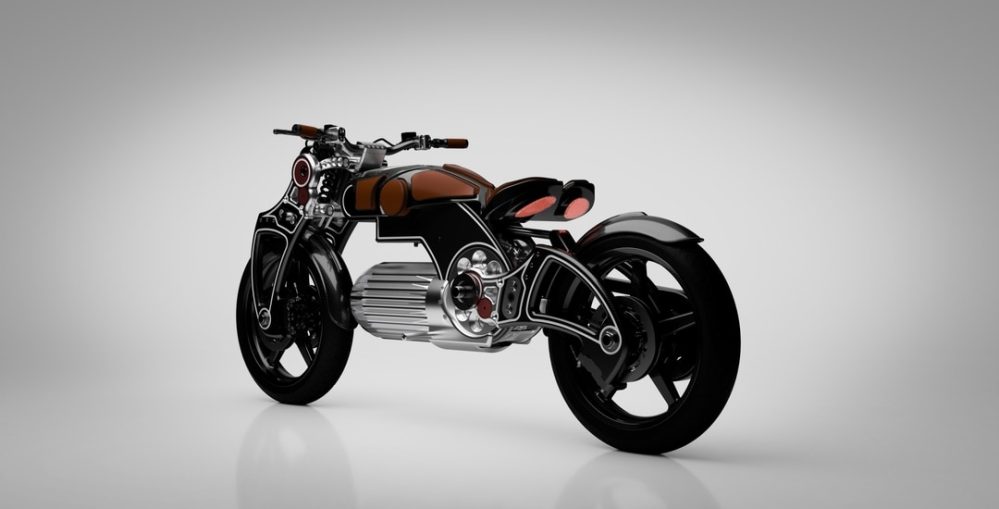 The company is currently crowdfunding its way to production and recently met its funding goal, a good indication that Curtiss bikes will actually be hitting the road.