Along with all the Tesla V10 features coming to the vehicles, Tesla is also releasing a new mobile app update with new features currently in the early access program.

Last night, Tesla pushed a new version of its mobile app (3.10.0) and it wrote in the release notes:

For most Tesla owners, there was no noticeable change.

However, for owners in the early access program who already have Tesla V10, the mobile app update includes new features that should soon be released to the wider fleet.

One of these new features is the ability to open and close the windows from the mobile app.

Tesla calls it “vent” for opening and it only slightly opens the windows, according to a demonstration on Twitter by ‘Coptertube’:

Furthermore, Tesla also added a button to launch the defrosting system on the vehicle from the app (via u/AnteusFogg on Reddit): 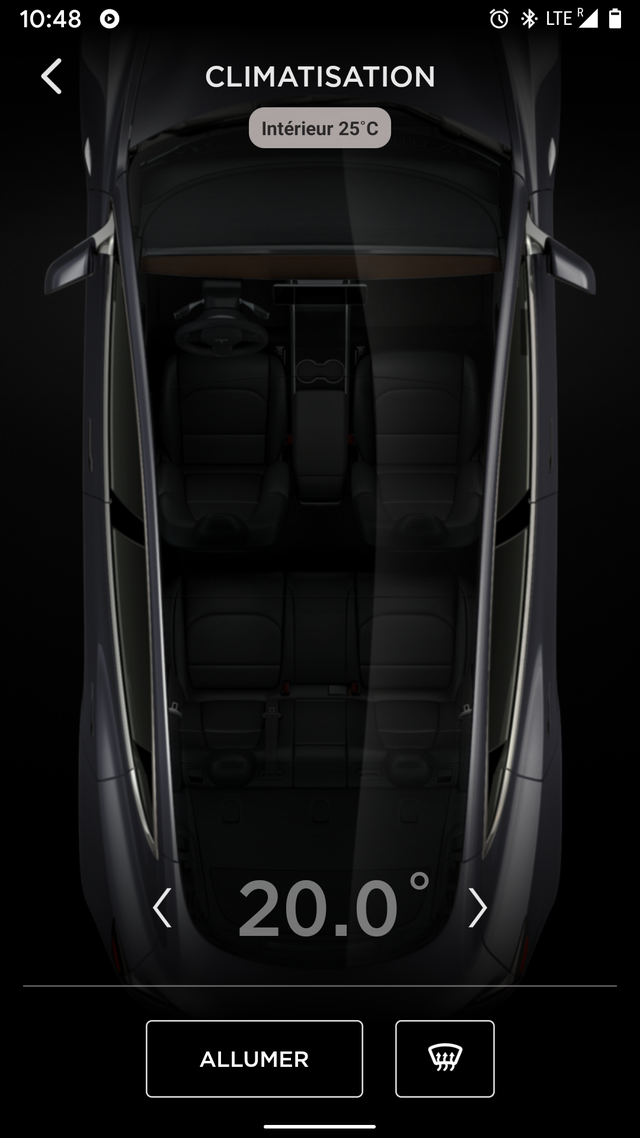 Tesla CEO Elon Musk said that the mobile app will get new features with the release of Tesla V10.

He noted that Smart Summon is going to be the biggest change to the app. It’s technically an Autopilot feature, but it’s activated through the mobile app, and Tesla had to build a whole new interface for it:

Tesla has recently made several improvements to its popular mobile app, like adding roadside assistance integration.

Recently, the company has been focused on service integration and solar/energy storage features over convenience features for vehicle owners.

However, it now looks like vehicle owners should have a few new app features for themselves.

They are currently only available to Tesla V10 early access owners who updated their app to 3.10.0, but the automaker is supposed to push V10 to the broader fleet any day now.

There have already been a few delays as Tesla is extending the testing for Smart Summon. We posted a demonstration of the latest version of the new feature earlier this week and it looks fairly close to being ready.

Don’t have a Tesla or want another one? You can win your own brand new Tesla Model X P100D with $20,000 in the trunk by participating in the Omaze raffle that helps GivePower build a solar-powered desalination system in Haiti.