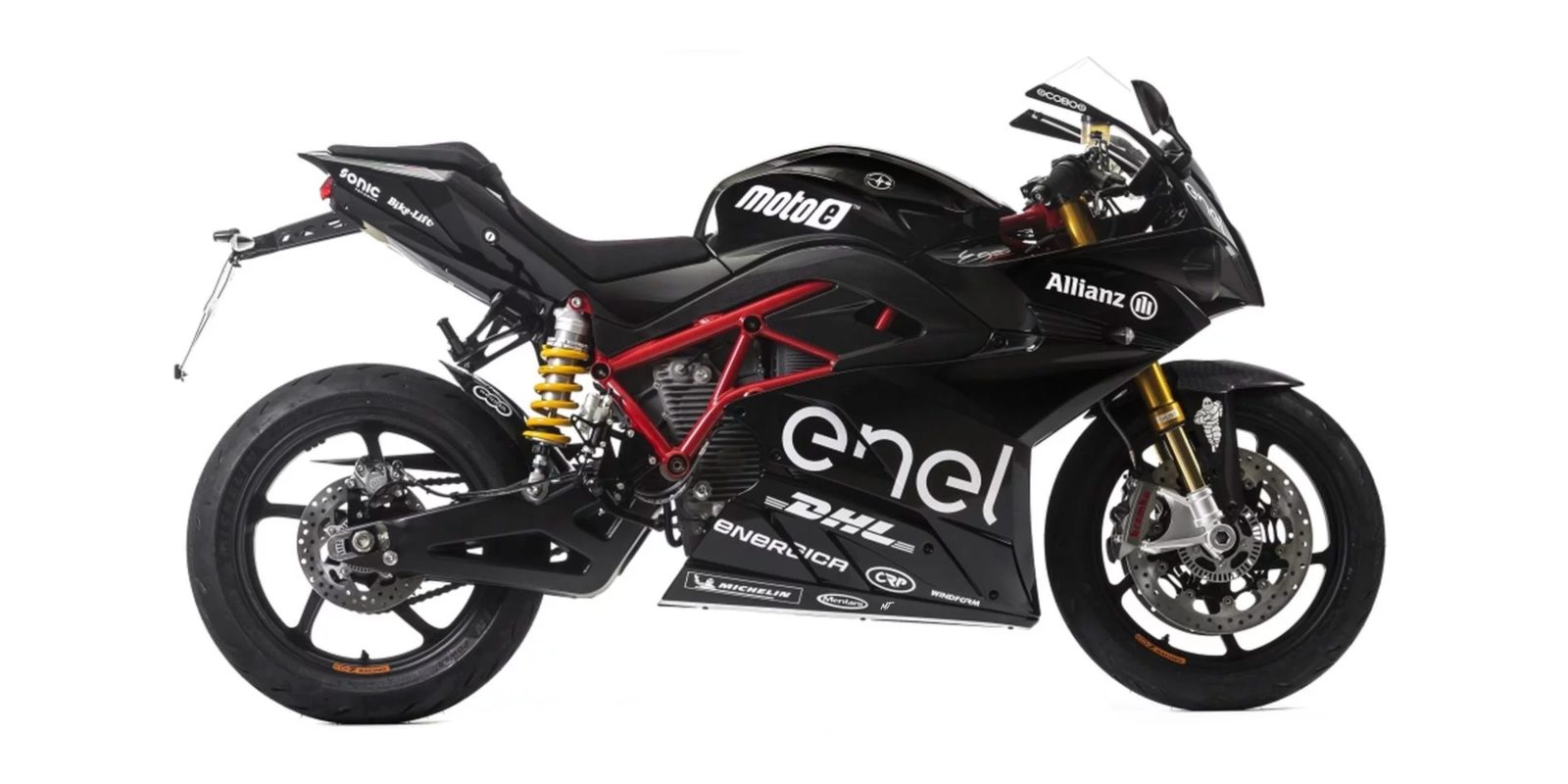 Energica, the Italian manufacturer of high power electric racing motorcycles, has a new target in sight. The company has just announced plans to develop a series of smaller, lighter-weight electric motorcycles.

But Energica now plans to develop a line of smaller, lighter, and lower power electric motorcycles that could be more approachable for newer riders.

Energica recently signed an agreement with the Italian company Dell-Orto to develop smaller electric motorcycles. The new bikes will fit into the lightweight (8-11 kW) and mid-weight (up to 30 kW) power levels.

According to the company’s announcement:

“Energica Motor Company, leading company of high-performing electric motorcycle and single manufacturer of the FIM Enel MotoE World Cup for the three-year period 2019-2021, and Dell’Orto SpA, a historic manufacturer of electronic fuel injection systems, have signed an agreement for the development and production of a new type of Power Unit for small-size (power range 8/11kW) and medium size (power range up to 30 kW) electric motorcycles (EV).”

Energica is likely hoping to target the quickly growing small-and-medium-sized EV market. The market grew by 79% in Europe alone during the first quarter of 2019.

A number of new small-and-medium electric motorbikes have debuted lately. The Fuell Flow, designed by famed motorcycle visionary Erik Buell, is planned for 2020 production. It features an 11 kW and 30 kW option, meaning it would be produced with both a light and medium-weight variant.

The retro-inspired Regent No. 1 electric motorcycle is also working its way towards production. 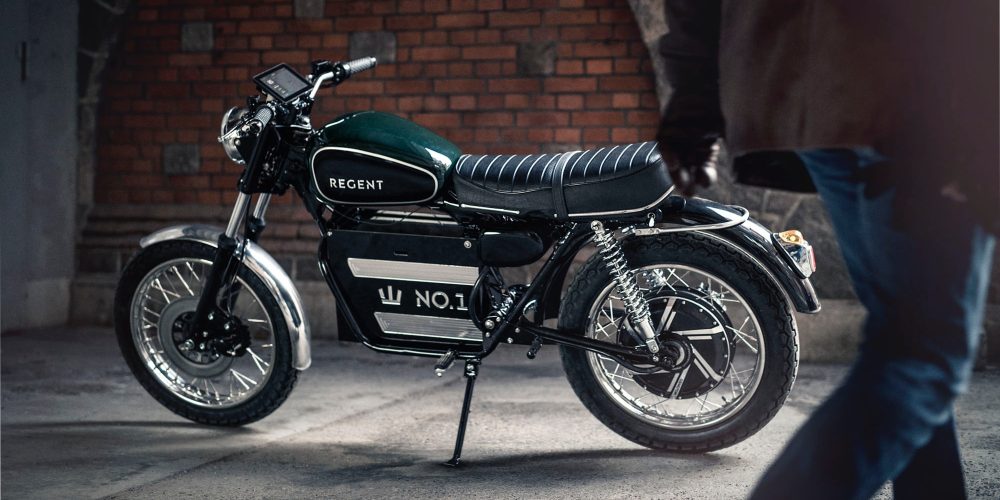 The lightweight Regent No. 1 electric motorcycle

Such lower power levels are often enough to reach minimum highway speeds, though the acceleration is less sporty than higher power electric motorcycles. Top speeds for such bikes rarely exceed 100-120 km/h (62-75 mph) until the power level surpasses around 15 kW (20 hp).

I find this announcement from Energica to be quite promising! While their racing electric motorcycles are already awesome, the $20k+ price tags and more advanced rider skills they require put those bikes out of reach for many new riders.

With less powerful motors (and the associated slower top speeds) comes less power draw. This enables smaller and less expensive batteries, which are often the most costly portion of an electric motorcycle.

What do you think of the prospect of a smaller Energica electric motorcycle? Let us know in the comments below.