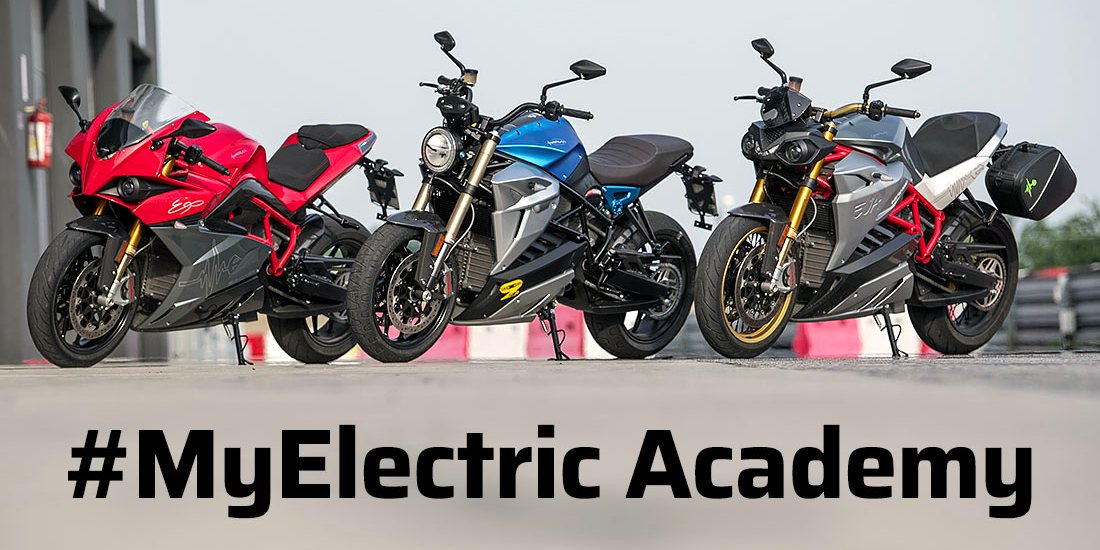 Energica is well known for their range of electric sportbikes. The Italian electric motorcycle manufacturer even provides the electric racing motorcycles for the MotoE series.

But if you were worried that you can’t handle their 150 mph (251 km/h) bikes, then don’t fret. The company has announced a new riding academy that will train you with the pros.

This summer, Energica is heading to the Modena Circuit in Italy to teach average Joe’s like you and me to ride their racing electric motorcycles.

The event will be run by head coach Alessandro “Branna” Brannetti, who is also Energica’s lead test rider.

The event is being offered on May 31st and June 23rd. The event is just a one-day affair, so it won’t require too much of a time commitment.

The training starts with a theory section before you get to put rubber on the track. Once you’ve got the knowledge to be a safe (and fast) rider, you’ll head out to the track to hop on one of Energica’s bikes. They haven’t said which you’ll be using yet, but I’m hoping to see some Energica Ego Sport Black bikes out there. If you’re going to be riding an Italian racing electric motorcycle, you might as well go for the best! 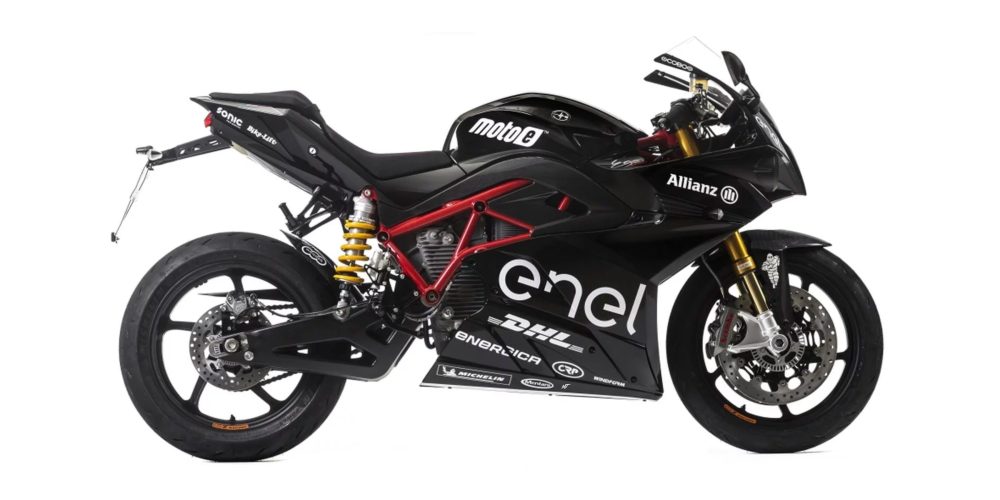 Training on the track will be followed by a session for hot laps, which is where you’ll really get to put your new skills to the test.

The event costs $1,100, which isn’t too bad in my opinion. Plus, Energica will give you a credit worth the cost of the course towards buying a new Energica motorcycle – if you place your order within 30 days of the course.