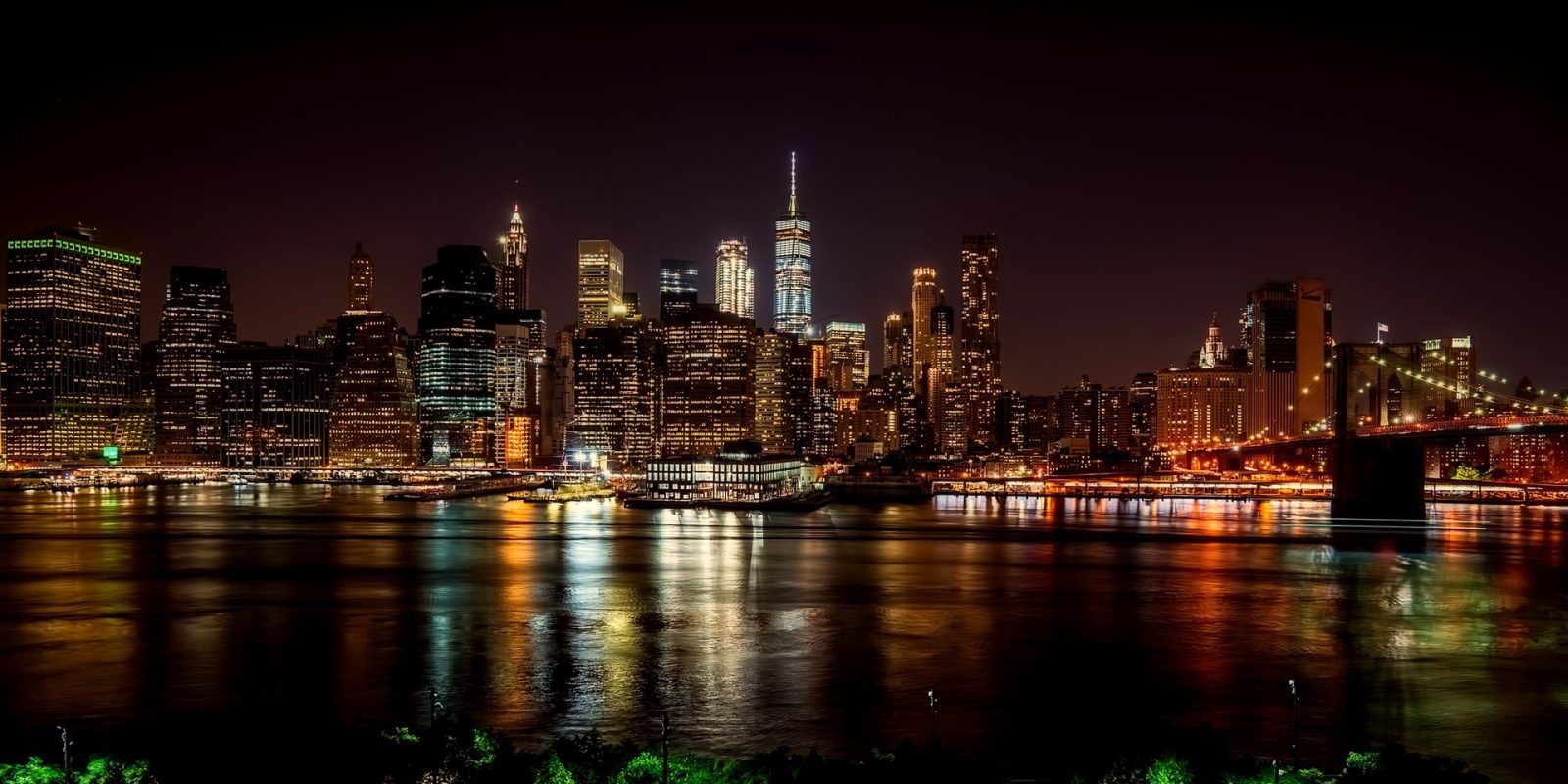 An open letter addressed to “governments of the world” was written by groups representing 477 investors who seek “the urgency of decisive action” on climate change, as Reuters reported.

These investors manage more than $34 trillion in assets — nearly half the world’s invested capital. The statement notes the need to achieve the Paris Agreement target:

“It is vital for our long-term planning and asset allocation decisions that governments work closely with investors to incorporate Paris-aligned climate scenarios into their policy frameworks and energy transition pathways.”

The investors noted an “ambition gap” in achieving those targets, and stressed a desire to phase out fossil fuel subsidies and set a global carbon price, among other demands. The fossil fuel divestment movement is still just in its infancy. We could see more major players — and major money — moving decisively away from fossil fuels in the coming months and years.

New York City joined the likes of the UK, Ireland, and Canada — we’ll get to them later — in declaring a climate emergency this week. Though NYC’s legislation, like most, is largely symbolic, it can spur further changes to reduce emissions. (The city and state are already doing quite a bit.)

It was unclear how much talk there would be about climate change during the first round of Democratic presidential debates this week — turns out, not much:

Eight minutes tonight. Seven minutes last night. Fifteen minutes in four hours. The @DNC will not address the climate crisis with the urgency it requires. We must hold a #ClimateDebate. Now. #DemDebate2

While the need for a Climate Debate is further underscored by this, I found an issue with the questions as well, especially on the first night. If we’re still going to approach the climate crisis in 2019 with “how are we gonna pay for it,” we’re not giving ourselves a fighting chance.

For the record, most Americans still don’t want to pay for it — at least if it’s coming out of their own pockets through a tax. A recent Reuters poll found that while about 70 percent of Americans want “aggressive action,” about a third would want a $100 annual tax to pay for it, and fewer than that would want a $100 increase in their electricity bills.

Approaching climate mitigation and a clean energy transition by saying everyone will be taxed for it is a losing proposition — the question is more hypothetical than anything, as no officials are really confronting the challenge in this specific way, nor should they.

Last week, things weren’t going so well in Oregon as Republicans fled the state to avoid a vote on a climate-focused cap and trade bill. The situation got even more depressing, as the state’s Democrats — with a supermajority in the Senate — simply caved in and said they didn’t have the votes.

Sen. President Peter Courtney to Republicans: We do not have the votes for the cap-and-trade bill. #orleg #orpol pic.twitter.com/o32P9qW5nY

ABC News painted it as a rural vs. urban divide, and oh, there was also a right-wing militia threat in the mix, as if this wasn’t all enough. GOP senators disavowed that…but the week prior, GOP Sen. Brian Boquist said, “Send bachelors and come heavily armed” as he left the state.

There are still a number of questions about the bill — is it dead for good? Are all the Dems on board? As The Oregonian reported, a number of local companies ended up pulling their support for the bill, as well. In the end, nobody ends up looking good here — though the levels differ.

A new survey from Climate Nexus reveals that Floridians are ready for climate action — 71% of voters want government action to address the issue, including 43% who “strongly support it.” Florida, of course, is one of the states that will continue to be most affected by climate change — to put it mildly — mostly due to sea level rise, but the state is also bound to suffer from increasing hurricane intensity.

When it comes to pursuing clean energy, there’s even more agreement, as “88% of Democrats, 79% of independents, and even 71% of Republicans support requiring electric utilities in the state to generate 100% of their electricity from renewable sources by 2050.”

Canada declared its own climate emergency last week, which it quickly followed up by…approving an oil pipeline expansion. As if that wasn’t enough, the federal government signed off this week on a $275 million investment toward a $40 billion liquefied natural gas project.

Days after declaring a 'climate emergency', the government makes the largest private sector investment in Canadian history … not into renewable energy, public transit, or carbon capture … but into the fossil fuel industry.

#France set a new national temperature record of 44.3°C today at #Carpentras in the #Vaucluse (SE France), beating 44.1°C at Conqueyrac on 12/08/2003. This record is provisional as the temperature may rise, per @meteofrance pic.twitter.com/viSwdkUE7s