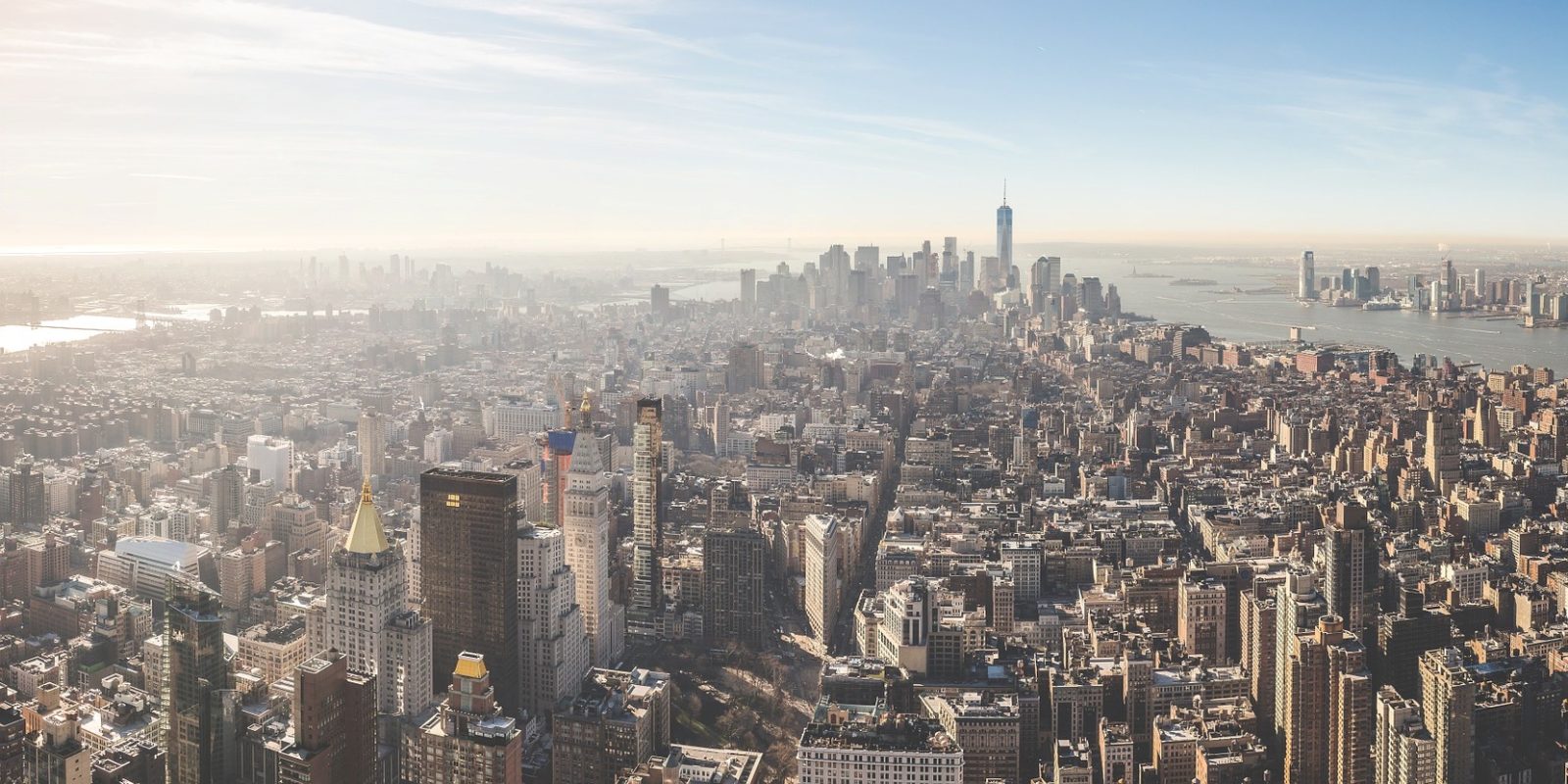 New York City Council adopted a bill Thursday that will require buildings of a certain size to reduce greenhouse gas emissions, and it’s being touted as the first of its kind.

New York City’s building emissions are said to represent almost 70 percent of the city’s total emissions. According to Urban Green Council, the law will affect 50,000 existing buildings in the city.

The UGC says the new requirements will mark a 26% carbon cut from today on those buildings, which is “the equivalent of shutting down three gas-fired peaker plants.” It called the new bill “the most ambitious climate legislation enacted by any city in the world.” CEO John Mandyck said in a statement,

“This law sets tough requirements for buildings to reduce carbon emissions. But it does so with innovative policy approaches that make it possible. The ability to offset requirements with renewable power is an important incentive to green the grid, and the provision for building carbon trading is a breakthrough approach relevant to cities nationally and globally.”

Words cannot describe how proud I am of the grassroots organizers & officials (including Queens’ own @Costa4NY!) behind this momentous passage by the @NYCCouncil.

(Upgrading our buildings to be cleaner and healthier creates a ton of dignified jobs, too.)https://t.co/tat8KTLUxL

Adam Roberts, director of policy with the American Institute of Architects New York, told Reuters the bill was the first of its kind worldwide.

The bill drew praise from a number of supporters and local groups, while the Real Estate Board of New York released a statement saying the legislation “does not take a comprehensive, city-wide approach needed to solve this complex issue.”

The board says it supports the goal to reduce emissions, but also argues “the fixed limits will restrict a building’s ability to accommodate growth.”

European cities have enacted a number of various emissions measures, so it’s nice to see an American city step up and be a leader on something emissions-related. A cut equal to the closure of three gas-fired peaker plants is no small measure.

Other American cities and states are setting their own goals for renewable energy and carbon-free electricity, but New York’s legislation gives local and state governments another blueprint to follow in the pursuit of reducing emissions.