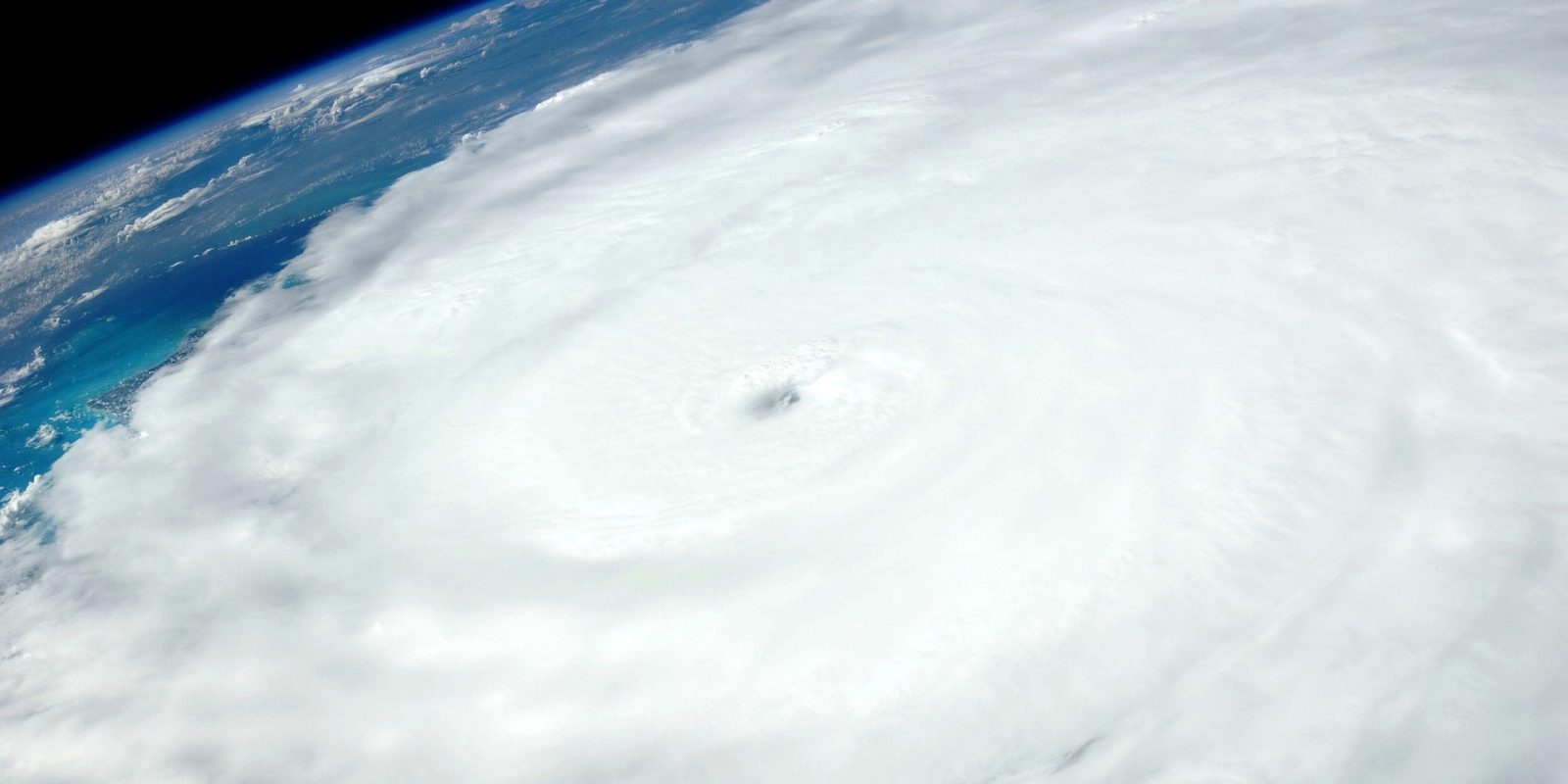 A recently published study in Scientific Reports examines the very real possibility of increasing hurricane intensity on the US East Coast.

While one can certainly argue that we’ve already seen some real-world evidence of deadlier hurricanes in recent years, this study posits that greenhouse gases weaken vertical wind shear, which provides a natural barrier for reducing hurricane intensification on the East Coast. A barrier that may be largely eroded, leading to “unprecedented hurricane intensification in the future.”

A group of young people had their day in court this week as they look to sue the US government for its support of fossil fuels which cause climate change. The 9th U.S. Circuit Court of Appeals must decide if the lawsuit can go forward.

As ABC News reports, the youths claim the threat of climate change violates their Fifth Amendment rights to life, liberty, and property. A Justice Department attorney wanted about the ramifications of allowing the case to reach trial. A ruling will come later.

A study published in ScienceAdvances this week looks at how reducing emissions in order to limit global temperature rise to 1.5-2°C, in accordance with the Paris Agreement, can reduce the amount of US heat-related deaths in cities. “Achieving the 1.5°C threshold could avoid between 110 and 2720 annual heat-related deaths,” the report finds.

The state of the climate in the US still doesn’t seem to be much of an issue in the mind of President Trump, who told the UK’s Prince Charles other nations were in trouble and were more to blame for the climate crisis, according to The Guardian. Trump said,

“I did say, ‘Well, the United States right now has among the cleanest climates there are based on all statistics.’ And it’s even getting better because I agree with that we want the best water, the cleanest water. It’s crystal clean, has to be crystal clean clear.”

Michael Bloomberg might disagree with the president, as he launched his new Beyond Carbon campaign this week. The campaign is using $500 million to limit the natural gas boom in the US, in addition to continuing its Beyond Coal efforts, which aim to close every US coal plant by 2030.

Bloomberg is running the Beyond Carbon campaign instead of running for president. But those who are running for the Democratic nomination are feeling the pressure on climate issues.

Joe Biden and Elizabeth Warren, both among the top candidates at this point, revealed their own climate-focused clean energy plans — the Biden campaign, however, was found to have plagiarized portions of Biden’s plan, as The Washington Post reports. Which explains why it often felt like a bit of a mish-mash. It doesn’t give one much faith.

While Democratic candidates seem to be feeling the pressure to come up with climate plans, the Democratic National Committee doesn’t feel the same urgency, rejecting calls for a climate debate. Candidate Jay Inslee has been hammering at the DNC ever since:

Today, my team received a call from the Democratic National Committee letting us know that they will not host a #ClimateDebate. pic.twitter.com/uqla9oabbJ

Some of the world’s largest companies are also concerned with the way things are going, with many “bracing for the prospect that climate change could substantially affect their bottom lines within the next five years,” The New York Times reports.

The Times cites the analysis of nonprofit CDP, which found that nearly three-quarters of all companies in the report have “board-level oversight of climate-related risks,” with most integrating those risks into business strategies. Companies in the United States lag behind most other countries in doing so, on average.

Mexico City unveiled its climate change plan this week, a $7 billion initiative that will focus on seven key areas, as BNamericas reports:

Click to read our past editions of Climate Crisis Weekly.