Climate Crisis Weekly: Boaty McBoatface breakthrough, $400B to save US coastal cities, and more 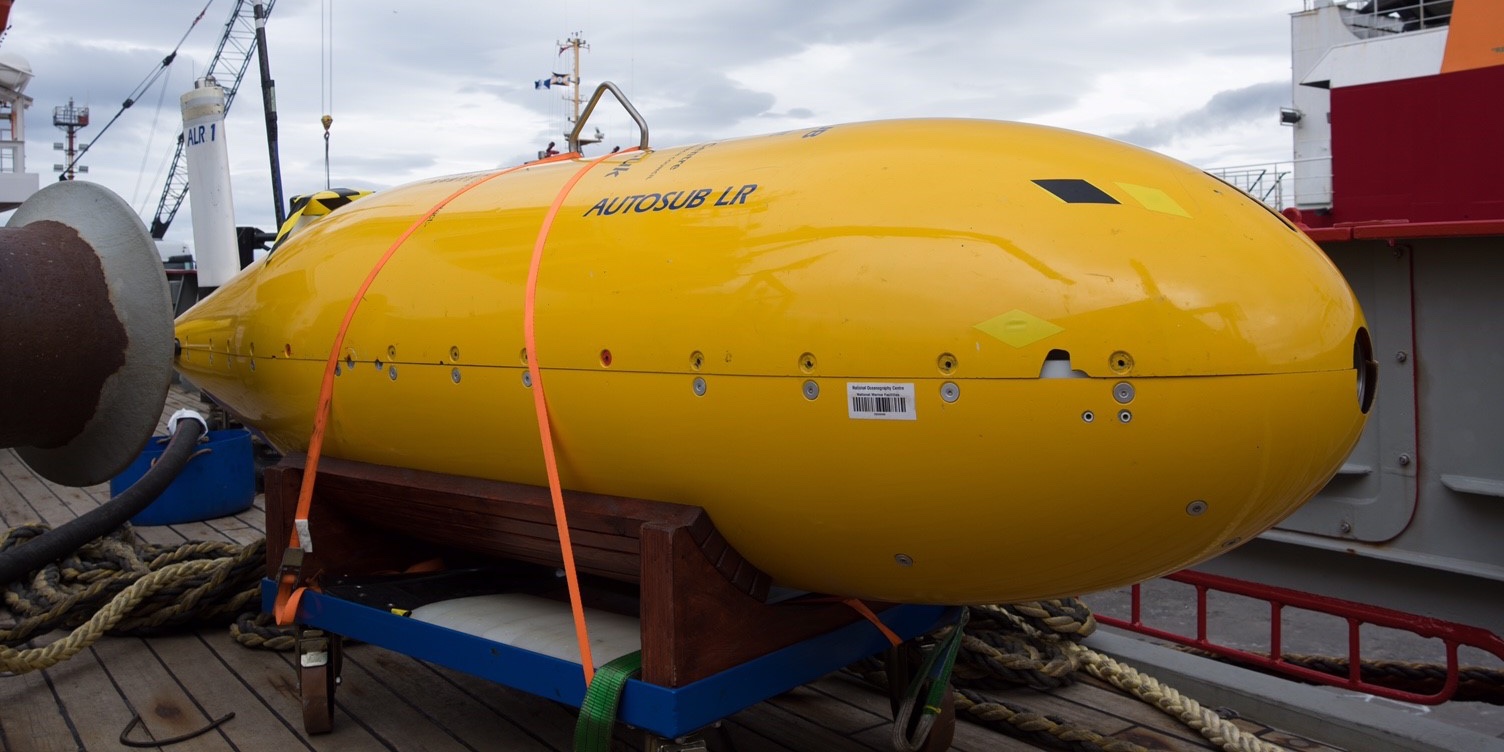 Researchers found that the increasing winds are cooling water on the bottom of the ocean, forcing it to travel faster, creating turbulence as it mixed with warmer waters above.

Experts said the mechanism has not been factored into current models for predicting the impact of increasing global temperatures on our oceans, meaning forecasts should be altered.

Boaty McBoatface: harbinger of our doom.

The Center for Climate Integrity has released a new study detailing the costs of constructing “bare minimum coastal defenses” to guard against rising sea levels, estimating that the US alone will require $400 billion for seawalls over the next two decades.

Florida alone will require $75 billion in seawall defenses to stand a chance, the study estimates, with a need to construct more than 9,000 miles of seawall. In the US, more than 132 counties will face costs of at least $1 billion, and the study accepts that some smaller coastal communities are unlikely to be saved, considering the amount of investment needed.

The center has launched a website, climatecosts2040.org, that allows users to plug in any city, state, congressional district, or county, and get an estimate of what it’ll cost to adapt to rising sea levels. They believe oil and gas companies should pay up for these seawalls, and that’s the best place to start.

Oregon Senate Republicans chose to flee the Capitol this week instead of voting for a bill that aims to limit in-state greenhouse gas emissions to 80 percent below 1990 emissions levels by 2050. House Bill 2020 already passed the House and was awaiting a Senate vote, but the Republican officials left not just the capital, but the state entirely.

“After many hours of well-intentioned, respectful negotiations on Wednesday, the Senate has come to an impasse. The Senate Republicans have decided to abandon their duty to serve their constituents and walk out. The Senate Democrats have requested the assistance of the Oregon State Police to bring back their colleagues to finish the work they committed to push forward for Oregonians. As the executive of the agency, I am authorizing the State Police to fulfill the Senate Democrats’ request. It is absolutely unacceptable that the Senate Republicans would turn their back on their constituents who they are honor-bound to represent here in this building. They need to return and do the jobs they were elected to do.”

A recent expedition has discovered Canadian Arctic permafrost has thawed 70 years earlier than expected. Geophysics professor Vladimir E. Romanovsky told Reuters, “What we saw was amazing. It’s an indication that the climate is now warmer than at any time in the last 5,000 or more years.”

The findings were also called a “canary in the coalmine” — how many canaries do we need?

Thousands of European students launched a climate protest on Friday — but instead of taking to the streets, this time, they targeted a German coal mine. From the Associated Press:

Organizers said up to 20,000 protesters from 16 countries took part in the rally in Aachen, near Germany’s border with Belgium and the Netherlands. Demonstrators carried banners with slogans like “Your greed costs us our future” and “Stop coal.”

Like the UK and Ireland, Canada has also declared a climate emergency. But the country drew immediate and obvious criticism for expanding the Trans Mountain oil pipeline expansion (TMX) the very next day, as Vice reports.

Pink Floyd’s David Gilmour has hooked up with ClientEarth to auction off more than 120 of his guitars. The proceeds will all go toward ClientEarth’s efforts in taking on the climate crisis.