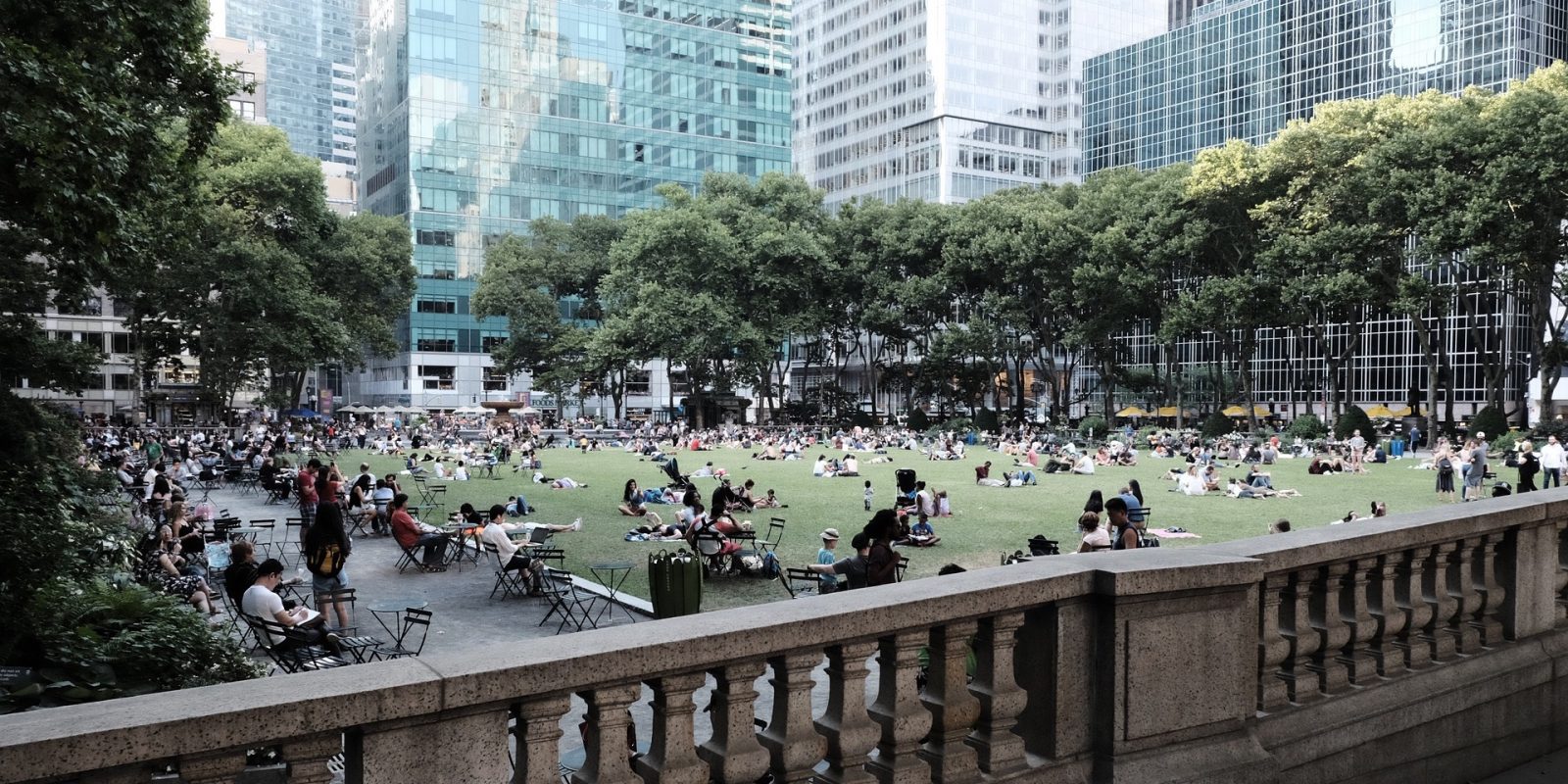 New York lawmakers have agreed to pass the Climate Leadership and Community Protection Act (CCPA), an ambitious bill that aims to reduce greenhouse gas emissions 85% by 2050, with the rest of the state’s emissions offset by other projects for “net zero emissions in all sectors of the economy.”

New York’s Senate passed the CCPA today, which it calls “the most comprehensive and aggressive climate change legislation in the nation.”

Along the way to reaching its eventual goals, the state will be required to get 70% of its electricity from renewable sources by 2030, with a move to carbon-free power by 2040. In this last regard, it will join other states with carbon-free goals, including California, Colorado, New Mexico, Washington, and Nevada.

There seems to be nothing stopping the bill from becoming law at this point, as New York Gov. Andrew Cuomo expressed his support in a tweet on Tuesday, announcing a “3-way deal” with the state’s legislature.

Climate change is the issue of our lifetime.

I'm proud to announce a 3-way deal with the Legislature on landmark climate legislation that includes the most aggressive mandate in the country:

New York has taken an extremely aggressive stance on climate and clean energy issues in 2019. The state is ramping up its pursuit of offshore wind projects, modernizing its electrical grid with an eye on integrating renewable sources, and New York City adopted a “world’s first” bill for reducing building emissions.

The New York Times talked to a number of observers who see both the noble pursuits and the challenges associated with the bill. While the state already gets about 60% of its electricity from carbon-free sources, achieving the necessary results in the transportation and heating sectors may prove tougher to accomplish.

Gavin Donohue, president of the Independent Power Producers of New York, said state electricity prices would go up. He also said the bill had “laudable goals” but few details on achieving them.

It appears as if those further details will come from a panel. From the Times:

The nuts and bolts of how to implement the plan would be left to a 22-person “climate action council” comprising top state officials, covering an array of topics like health, economic development, energy, labor and the environment, and advised by smaller working groups with expertise in everything from land use to forestry.

The council would be required to issue recommendations for how to meet the goals in two years, after which the state’s regulatory agencies would issue rules to compel industries and residents to meet the standards outlined in the bill.

But the ambition of the plan is clear. As energy expert Jesse Jenkins told the Times, “This unquestionably puts New York in a global leadership position.”
The bill is also a win for state advocates who have long been fighting for something substantial. NY Renews, a coalition of over 180 environmental, justice, faith, labor, and community groups released a statement on the bill:

We celebrate the power of the NY Renews coalition in winning a climate bill that makes New York a national leader in legally-mandated emissions cuts. For the future of humanity and our planet, we need to move off of fossil fuels towards a renewable economy, and we hope the commitment we won for New York encourages other states to follow our lead in setting economy-wide, legally mandated emissions targets.

California set a goal last year for economy-wide carbon-neutrality in 2045 through an executive order, but New York’s plan looks to be signed into law after making its way through the legislature. The two states have the largest and third-largest economies in the country, respectively, with only Texas between them.

If the country isn’t going to lead on climate and the clean energy transition — and right now, it’s definitely not — it’s great to see states and cities continue to step in to set their own ambitious goals. New York is pushing to become a clear leader in the US and beyond, with both the CCPA and other recent developments in the state.

There will be plenty of questions about how New York can hit its targets. The “climate action council” should deliver a more detailed roadmap in the coming years. But major progress can come from lofty goals, and the state seems determined at the moment.