Blacksmith Electric is now on their third generation electric motorcycle prototype, the Blacksmith B2. Featuring long range combined with swappable batteries, could this be the affordable bike that finally helps riders escape range anxiety?

India has certainly positioned itself at the forefront of electric motorcycle innovation.

The latest is from a company known as Blacksmith Electric. Their first electric motorcycle model, the Blacksmith B2, falls somewhere between a roadster and a cruiser.

The Blacksmith B2 isn’t going to come screaming off the line, at least not with its 5 kW (7 hp) continuous, 14 kW peak (19 hp) motor. The B2’s acceleration won’t be much to write home about, but it is only designed to hit a top speed of 120 km/h (75 mph), so an excess of power isn’t quite necessary.

Where the Blacksmith B2 excels is range. The electric motorcycle is packing dual swappable batteries. A single battery is sufficient for 120 km (75 mi) of range, while two batteries will double that range to 240 km (150 mi). Blacksmith is also developing battery swap stations to allow riders to swap out batteries on the go. Or for those that prefer to charge at home, the batteries can be brought inside for convenient indoor charging. 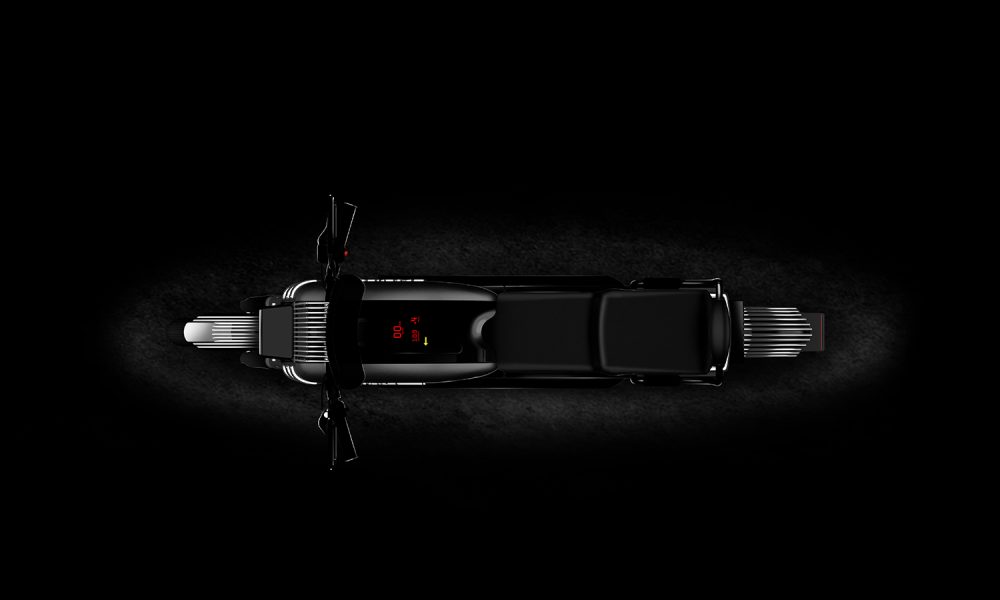 The bike will incorporate GPS anti-theft features, patent-pending traffic indicators to alert riders to surrounding vehicles, and an “artificial intelligence system”, though no word yet on what that AI suite includes.

Teaser images released by Blacksmith show the B2 the bike in a long wheelbase format with tubular fender accents and LED lighting. The blacked out bike seems to combine a classic look with today’s digital instrument clusters – a style we’re seeing a lot of lately.

Production is slated for 2020 with an initial price projected in the US $4,000-$5,000 range. While early models will only be available in India, here’s to hoping we’ll see the Blacksmith B2 expand internationally as quickly as possible. 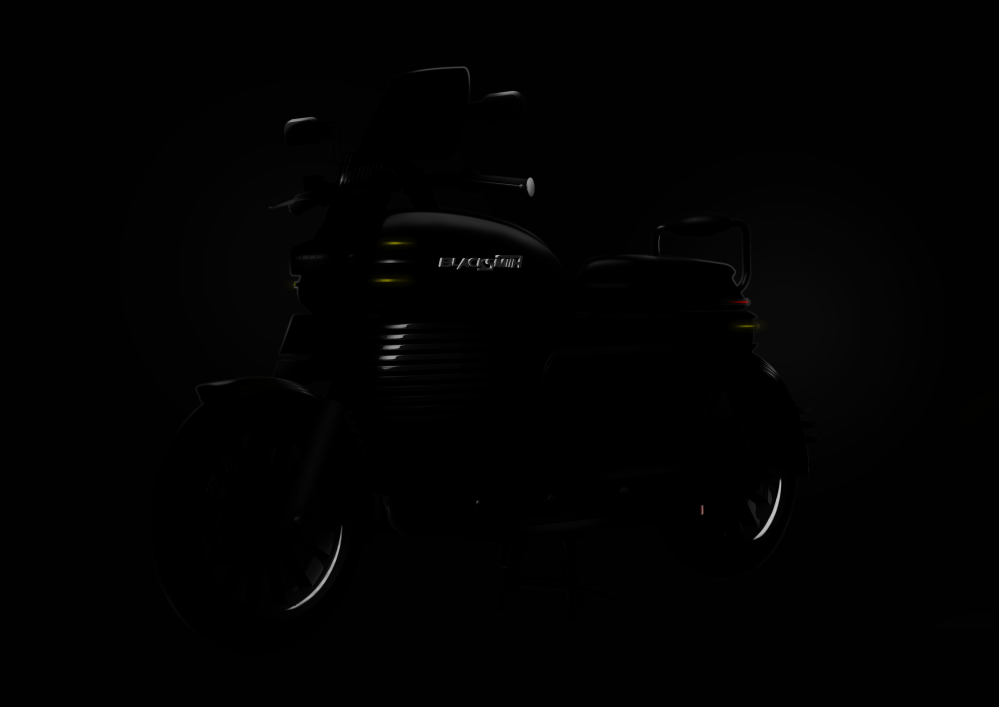 I’m watching India’s electric motorcycle startup space very closely, because there are a lot of interesting bikes coming out of the region.

Between India’s progressive EV legislation, national love affair with two-wheelers and a road network that ranges from well-manicured to barely existent, India’s electric motorcycles are being forced to do just about everything. They have to work in the cities but also hit highway speeds. They need to be able to charge easily but still find power when charging stations aren’t around. And they need to be able to cover just about any road surface out there.

And so far, a number of Indian companies are stepping up to the plate with unique offerings. 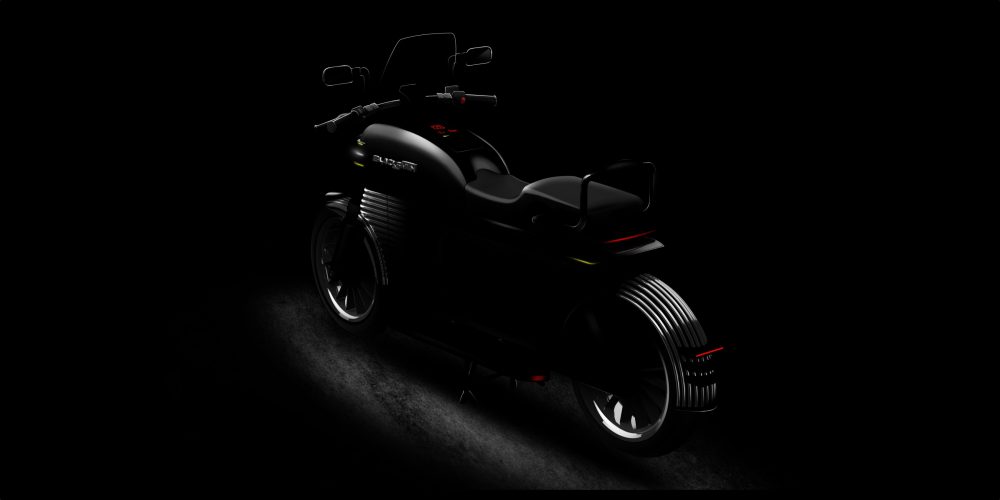 The Blacksmith B2 is the first I’ve seen out of India to adopt this cruiser/roadster styling though, and that definitely sets it apart from the pack. There aren’t a lot of comfortable cruiser electric motorcycles out there yet.

And while I’m not normally a fan of mixing old and new stylings (just pick one and run with it!), the Blacksmith B2 actually seems to make it work in my opinion.

The lower power motor isn’t going to win any stoplight drag races, but it sure does a lot for range. And in a country where commuting on two-wheels is key, range is more important than acceleration.

The US $4-5k price will surely creep up when (or if) the bike becomes ready for export. But with such a low starting price, there’s room to keep it affordable.

What do you think of the Blacksmith B2 electric motorcycle? Let us know in the comments below.