Emflux One electric motorcycle could be the next affordable electric sportbike at $9,000 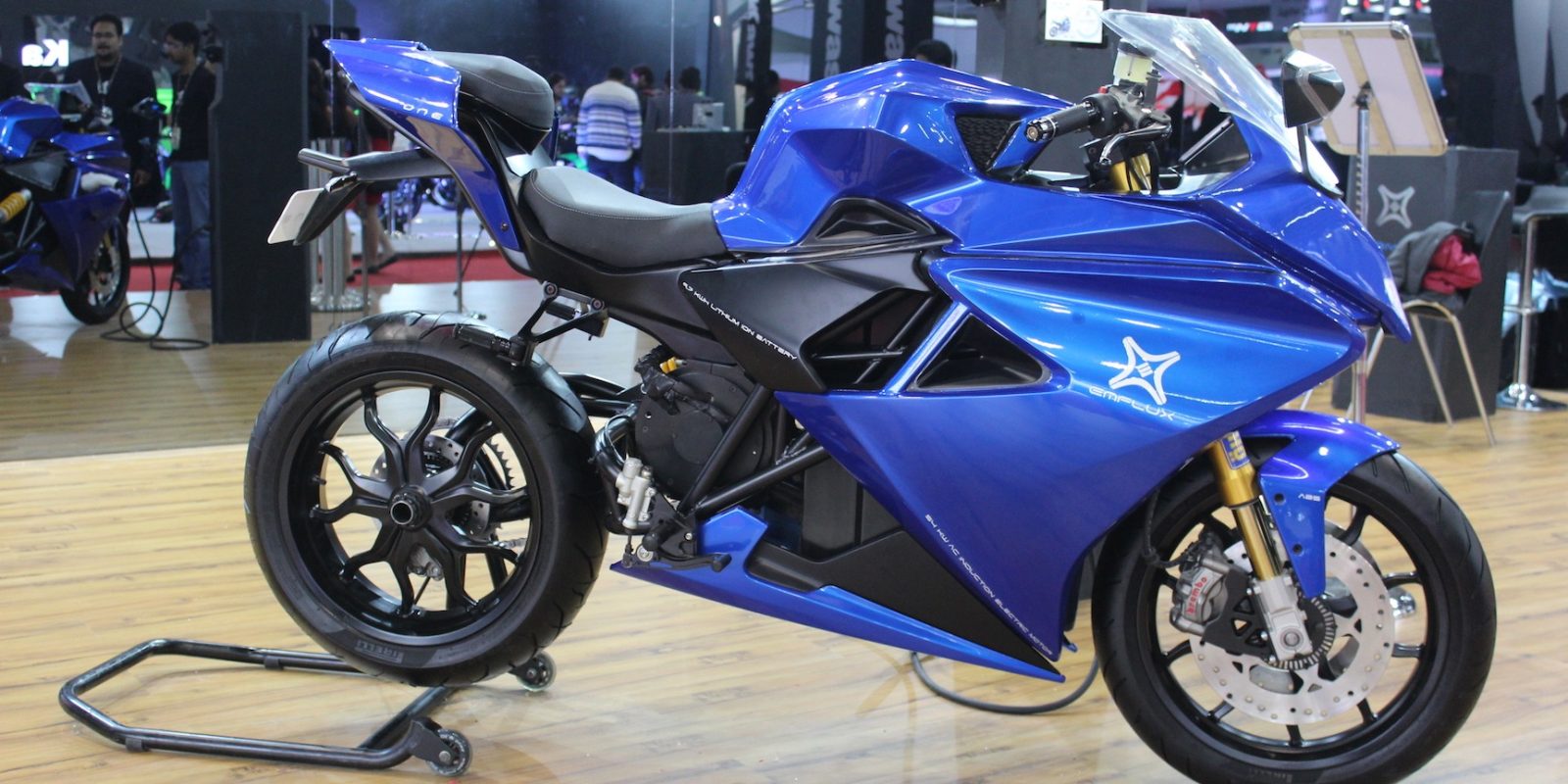 Little was known about the Emflux One until recently, when the Bangalore-based EV startup showed off the newest prototype.

The company hasn’t discussed the charging technology in detail, but claims that a 0-80% charge should take just 36 minutes.

With the bike still in prototype form, Emflux believes that the final specs could improve further. 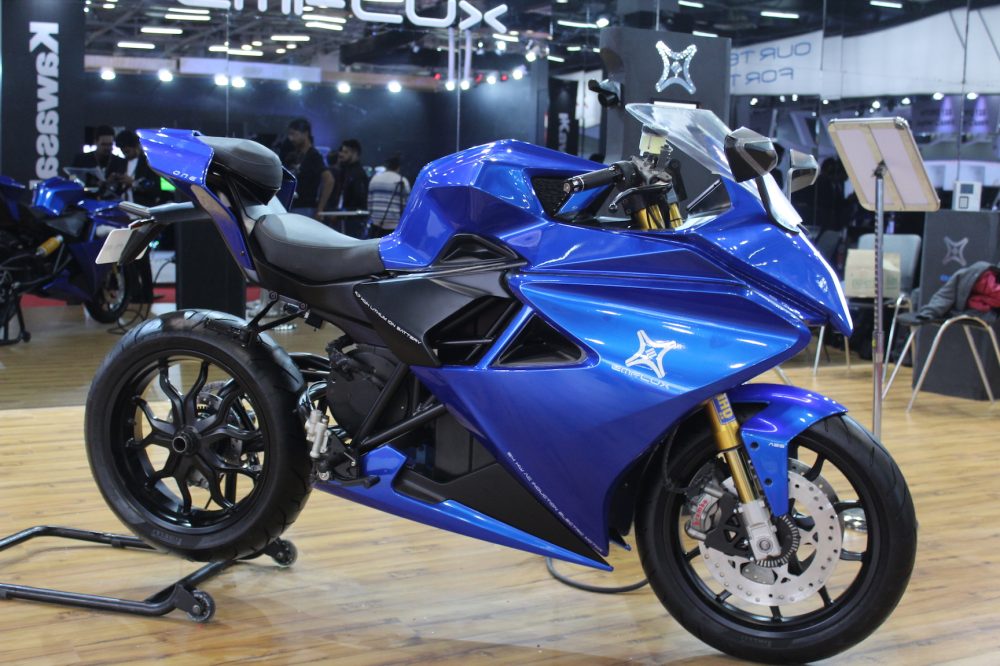 The team is aiming for a price under $9,000 US. That low figure is all the more impressive considering the high-end parts such as Öhlins suspension and Brembo brakes on the Emflux One, not to mention features such as anti-lock brakes and traction control.

However, it is too soon to say what is in store for international availability.

And with the Emflux One still in development, the company is already looking ahead to a range of electric two-wheelers. According to Raj Somashekhar, Emflux’s Co-founder and Chief Designer:

“Once we develop the technologies to run an electric superbike, it will be easier for us to build any sort of vehicle that we want.”

India is racing forward with EVs on two wheels

The Indian subcontinent is well-known for its mass adoption of two-wheeled vehicles. But India has also made significant progress towards electrifying those vehicles.

A number of new Indian startups are challenging incumbents in the electric motorcycle and electric scooter industries.

The Flow electric scooter from 22Motors is a high tech, AI-infused electric scooter that made headlines last year for its forward-thinking design. The company recently partnered with KYMCO to incorporate their Ionex swappable batteries into the futuristic scooters. 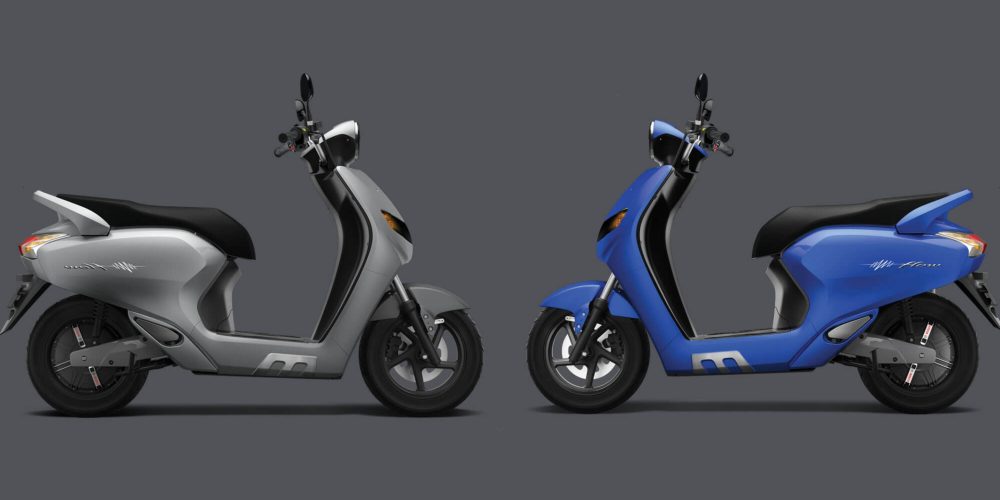 Ather Energy is already making deliveries on their own connected electric scooters and charging network. And eMotion is also hard at work on their 120 km/h (75 mph) electric motorcycle, which is designed for commuters seeking an electric motorcycle with mid-level range and speed.

But they’ll all have to compete with a wave of new competition from US manufacturers. Both Lightning and Zero unveiled new models this year. Lightning’s Strike electric motorcycle starts at just $12,998 and could make it tough for more affordable Indian alternatives to compete in the US marketplace. Zero’s SR/F helped propel the brand towards sportier racing electric motorcycles.

Harley-Davidson also has their own flagship electric motorcycle coming out this year. Starting in August, well-to-do riders can toss their leg over the $29,799 Harley-Davidson LiveWire.