India may electrify all two- and three-wheelers by 2025 to reduce pollution, fossil fuel dependency 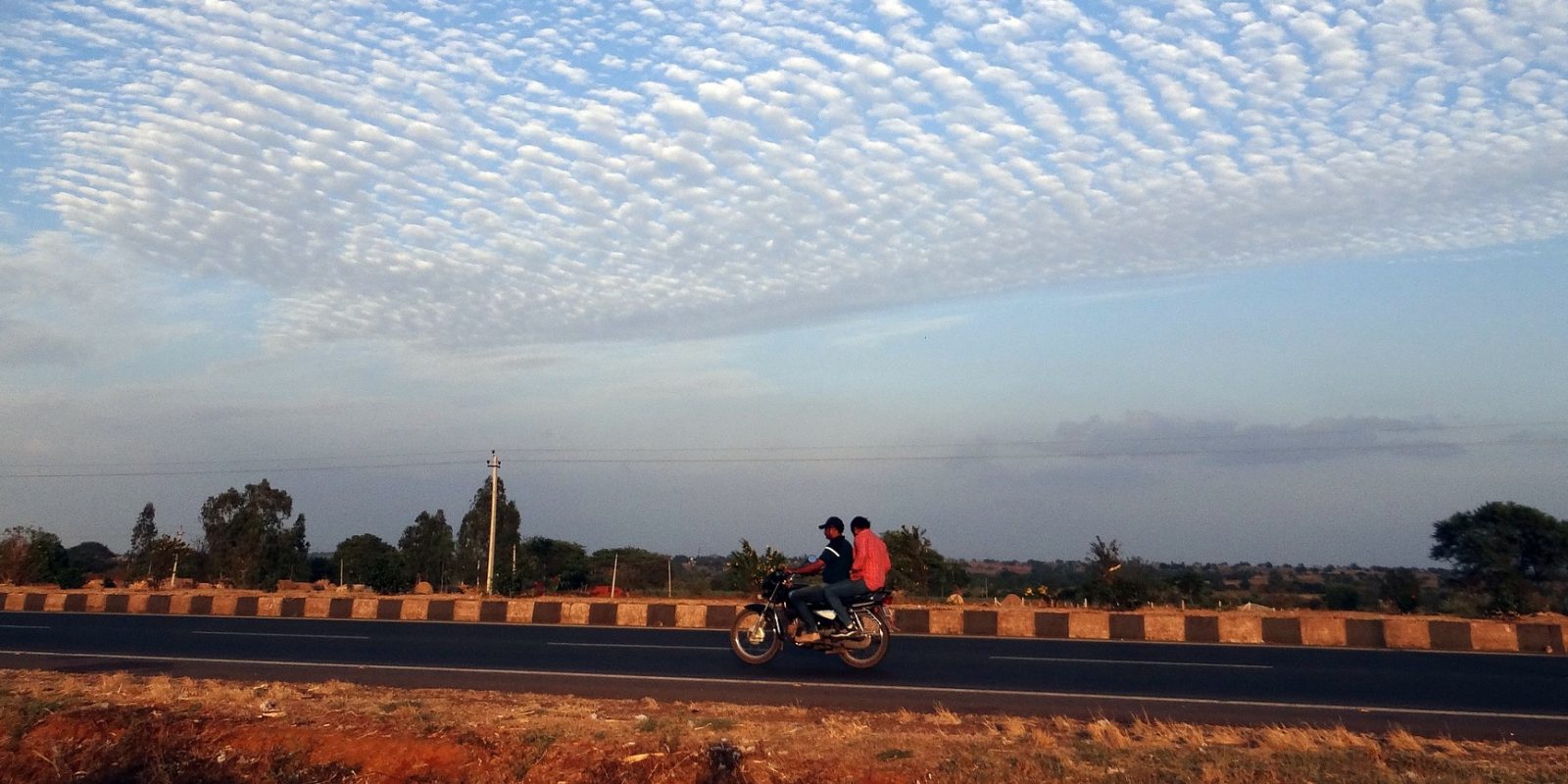 India is looking to make an extremely ambitious move in electrifying vehicles in the country, with new reports suggesting required electrification of two- and three-wheeled vehicles sold in the coming years.

These bold moves would make a huge impact on both the electric bike and scooter industry, as well as India’s emissions and pollution. More than three-quarters of vehicles on India’s roads now fall under the two- or three-wheeler category.

The Times of India reports similar deadlines may be set for delivery vehicles and school buses. An increase in the amount of subsidies for electric three-wheelers is being considered, as are more stringent fuel economy regulations.

A report from Reuters also notes the think tank is making such a proposal, but the language doesn’t go quite as far with specifics, only saying the country looks to electrify “most motorbikes and scooters within the next six to eight years.”

Further illustrating the dominance of such vehicles in India, more than 21 million motorbikes and scooters were sold prior to March 31, compared to just 3.3 million cars and utility vehicles.

Electric scooters only accounted for a fraction of those sales, but sales did more than double in the past year. If India goes through with this proposal, sales of electric motorbikes and scooters are going to do much more than that in the following years. As a source told Reuters,

“We have lagged in electrifying the car segment … India has decided to take the lead in two-wheelers and three-wheelers.”

India is also on the verge of its elections, which may have an effect on what ends up happening. It’s expected that current Prime Minister Narendra Modi — who chairs the Niti Aayog think tank — will remain in power, but we’ll know soon enough.

Whatever the exact specifics may be, it’s clear something big is in the works. Within a span of five to six years, India could see its electric scooter and motorbikes sales leap from hundreds of thousands to tens of millions. Pollution and emissions would be cut drastically.

This is a huge opportunity for domestic and foreign manufacturers in India, and the initiative could resonate throughout the global market, as well. And it’s not some pie-in-the-sky plan, either. India can just look over to China, which sells millions of electric bikes a year.

But this can also be a reminder of what can be done — in a so-called “short” amount of time — if those in power actually want it to happen.