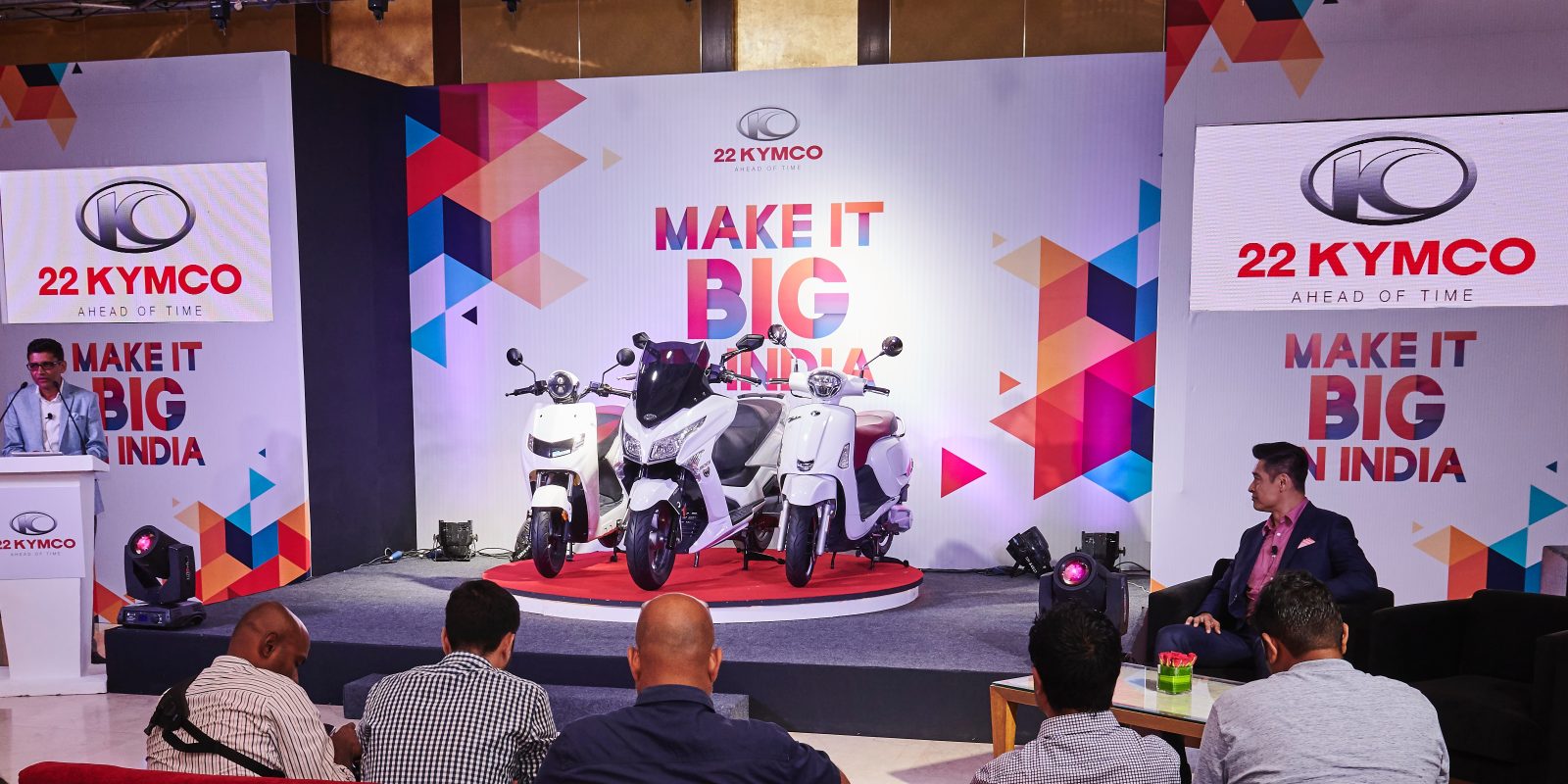 KYMCO and 22Motors have just announced a new brand combining their two expertises: 22KYMCO. The two companies will focus on developing electric scooters within India as well as spreading KYMCO’s charging network across the country.

Now the company has revealed the combined 22KYMCO mobility startup along with a number of new details.

22Motors’ original electric scooter, which was first unveiled last year as the Flow, has now been renamed the iFlow. It will feature KYMCO’s Ionex batteries and will be produced locally in India under the joint 22KYMCO venture.

The iFlow first made waves after its unveiling due to its advanced IoT features and new technology, such as advanced pothole detection and warning. The iFlow will be available for around $1,290 starting in August. Interestingly, the scooter will be purchased without the batteries, and riders will instead be able to swap batteries at 22KYMCO battery swap stations, similar to the Gogoro battery swap model used in Taiwan. The rider will own the scooter while the company will own the batteries.

22KYMCO also announced that the partnership will see the production of two gas-powered scooters in India as well. 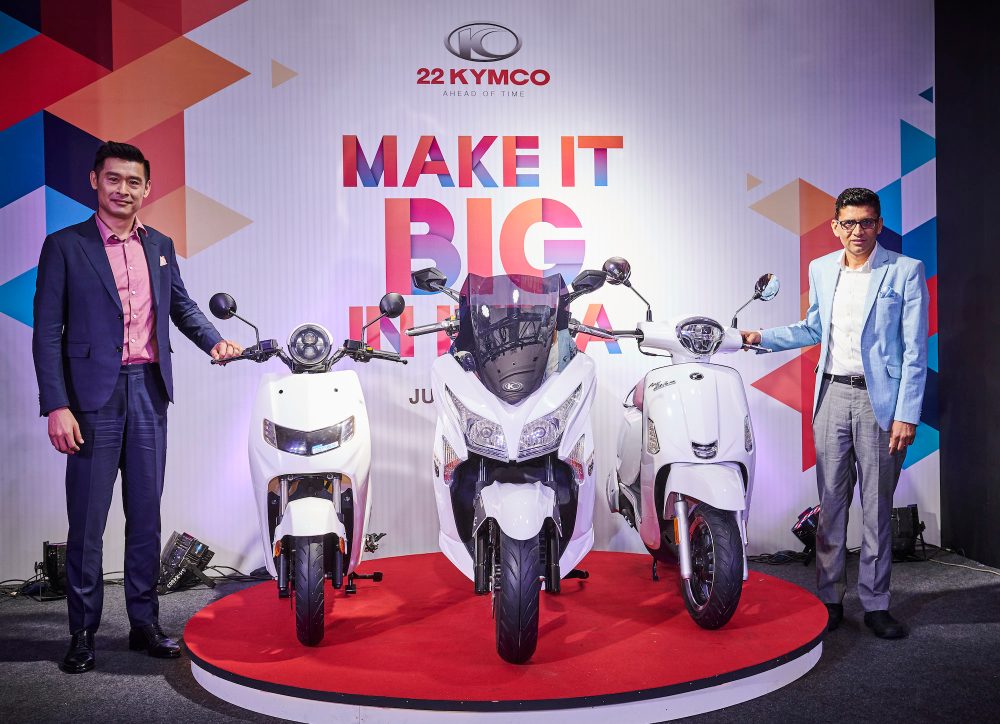 Now 22KYMCO says they plan to spread IONEX charging stations across India and develop a network of 300 dealers nationwide.

This is all part of a plan to help meet India’s ambitious goal of electrifying all two- and three-wheeled vehicles by 2025. As KYMCO Chairman Allen Ko explained:

“For us, India and China are two of our most important markets and we are very excited about entering India’s thriving two-wheeler market to explore its promising market potential. With the country’s strong policy framework that encourages e-mobility in a big way, electric awareness and consumer purchase intent towards e-vehicles in India is witnessing a paradigm shift.”

I’ve seen the IONEX battery system first hand and have been quite impressed with it. While the batteries aren’t incredibly high capacity (around 650 Wh), the battery swap network means that two batteries per scooter are likely plenty for urban applications. As long as you can pull into a battery swap station and be on your way in 60 seconds with freshly charged batteries, range and battery capacity aren’t as critical.

I’m not surprised to see that the 22KYMCO partnership is also focusing on a couple of gas-powered scooters as well, though I’m not thrilled by it. I understand that there’s obviously still a large market for such vehicles, but 22Motors didn’t have anything to do with gas-powered scooters before this partnership. It was purely an e-scooter startup. So it seems like their hands are getting a little dirtier with gas now. But if the deal brings them the cash and expertise that a huge company like KYMCO can provide, and if that ultimately means more electric scooters on the road, then that’s probably a good thing. And with India looking to stop selling gas-powered scooters in the next 6 years anyway, I think I can stomach it for just a little bit longer.

I’m really excited to see the KYMCO IONEX battery swap system expand West, bit by bit. I sat down for an interview with KYMCO Chairman Allen Ko last year and he seemed to be quite bullish on the system’s expansion. He couldn’t tell me any specifics yet about deals in progress with companies in Europe or the US, but seemed pretty confident that plans were in motion behind the scenes. I guess we’ll just have to wait a bit longer to see these batteries being swapped in Paris or New York.