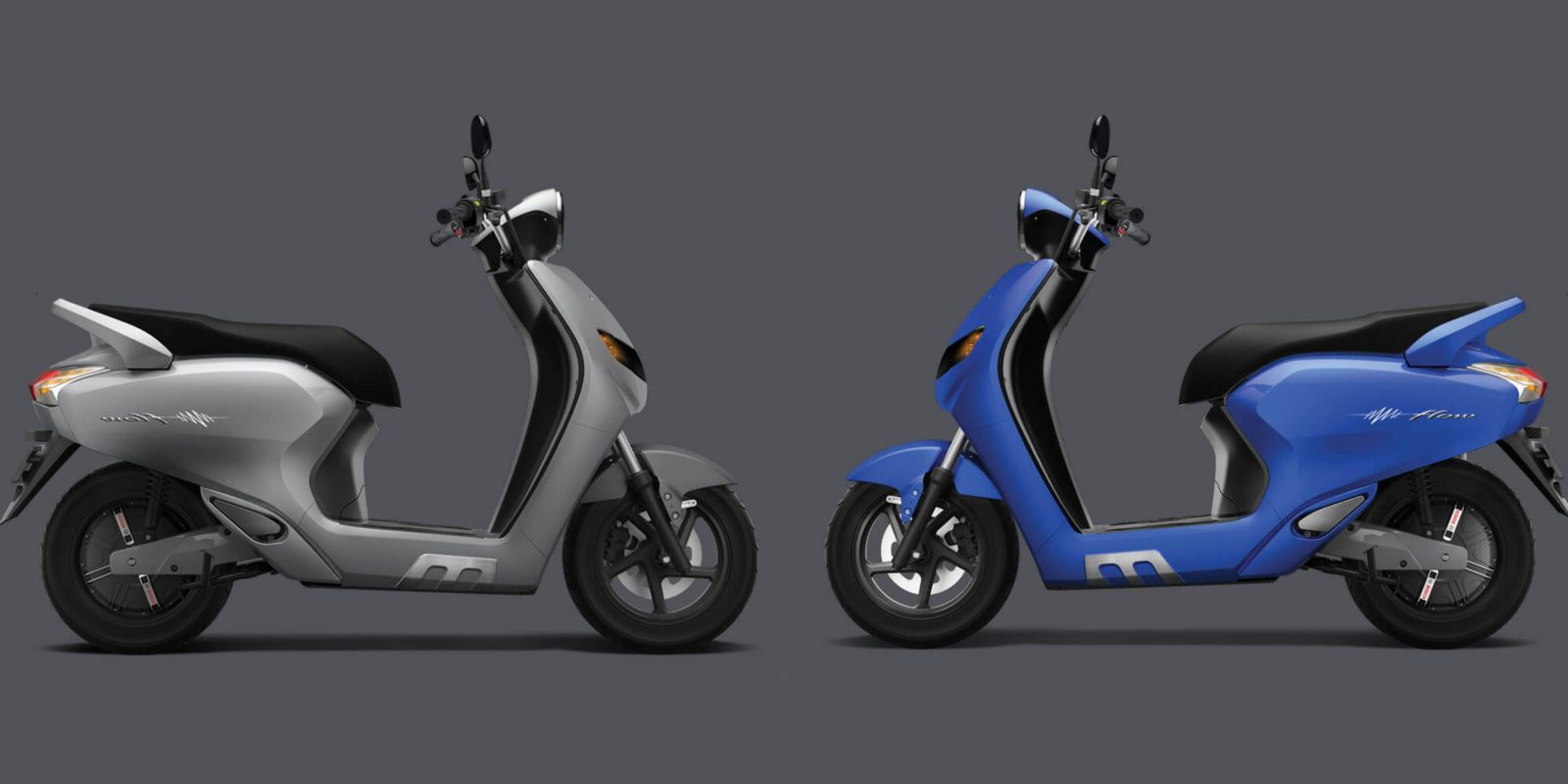 We’ve seen a steady stream of impressive-looking electric scooter announcements recently, each with a wide range of innovative features and luxury touches. But one thing they all seem to have in common is the sticker shock they leave you with.

Developing a novel electric scooter design isn’t cheap, nor are batteries and motors. But Indian startup 22Motors demonstrates that it is still possible to engineer a functional and effective electric scooter without breaking the bank. Their new Flow scooter is debuting for just $1,125.

The Flow electric scooter uses a Bosch 2.1 kW rear wheel hub motor to achieve a top speed of 37 mph (60 km/h) and has a range of either 50 or 100 miles (80 or 160 km) with a single or double battery option. Flow recharges from a standard electrical outlet in 4-5 hours, and has the option to fast charge, which would fill an empty battery to 70% in one hour. Regenerative braking is also included, which can reportedly increase range by up to 6%.

Flow’s important specs are all respectable and its range looks promising for an urban commuter, but nothing here is extraordinary. And that’s the point.

Flow is a fairly simple scooter with decent specs that is meant to be functional and affordable. It is designed for an Indian market where scooters and motorcycles are already common, if not dominant, on crowded city streets. By opting for a sleek yet simple design and passing on the low production costs to the consumer, 22Motors has developed a solid electric scooter for a price that is affordable to the general public. 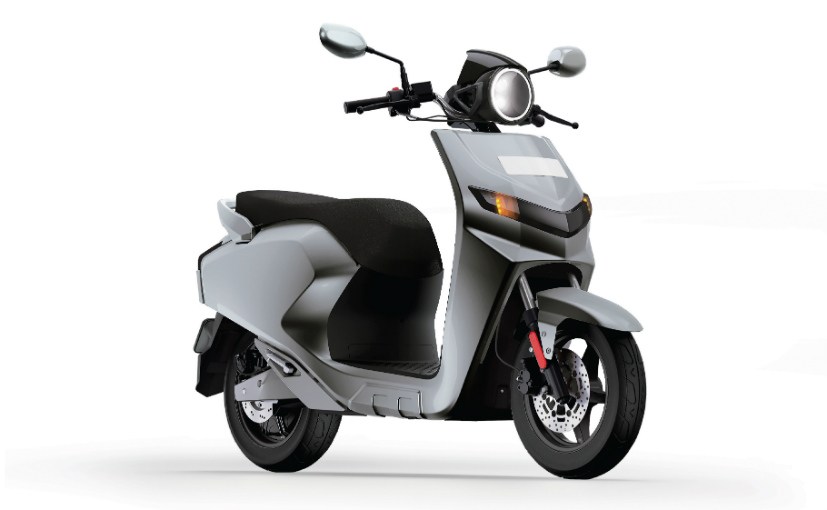 While the hardware here is fairly standard, the software included in the scooter is quite the opposite. Flow incorporates a sophisticated AI into the scooter’s software and accompanying app that reportedly learns the user’s riding style over time. This software is intended to make servicing simpler, easier and cheaper. Instead of relying on tune ups at regular mileage intervals, the scooter can predict when service will be required ahead of time and even order spare parts to have them ready in time before the originals wear out.

The software also includes other features such as GPS geofencing for theft alert and deterrence, cloud-based diagnostics for remote monitoring of your scooter, and even intelligent collision detection, though early details are scant on these features. 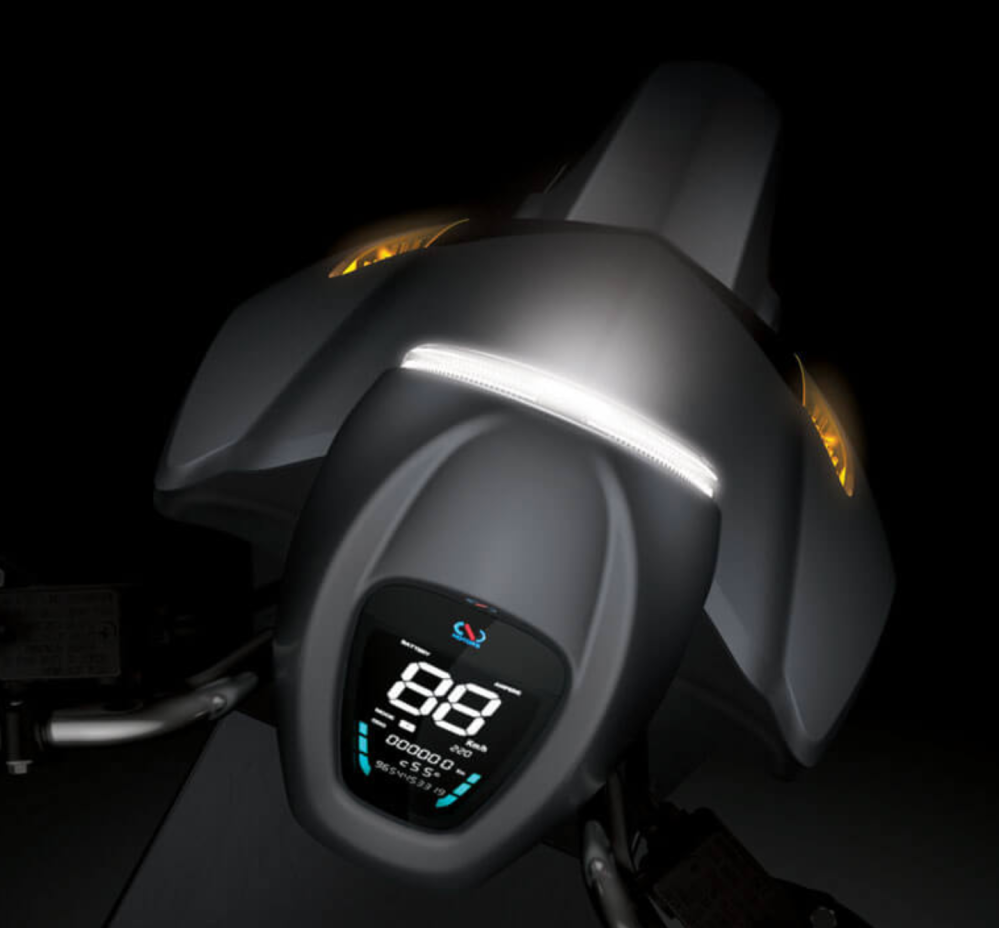 For now, Flow is only available in India, where a second round of pre-orders was just opened after the first round sold out immediately. 22Motors has not indicated if or when Flow will be available outside of India. 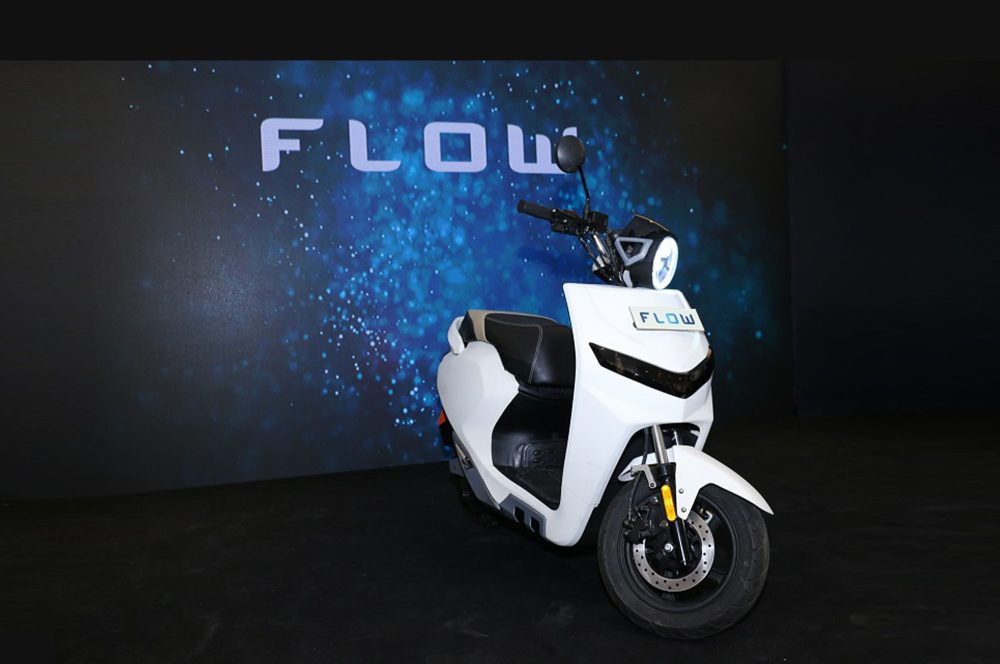 India is also a prime location for electric scooter and motorcycle startups due to the high demand for 2-wheeled vehicles and the rising levels of income. Affordable electric scooters like these could be a big hit in the US. If exported to the US, Flow likely wouldn’t be quite as cheap as its $1,125 price in India due to the increased regulatory hurdles and export costs, but it could still be one of the most affordable options on the market.