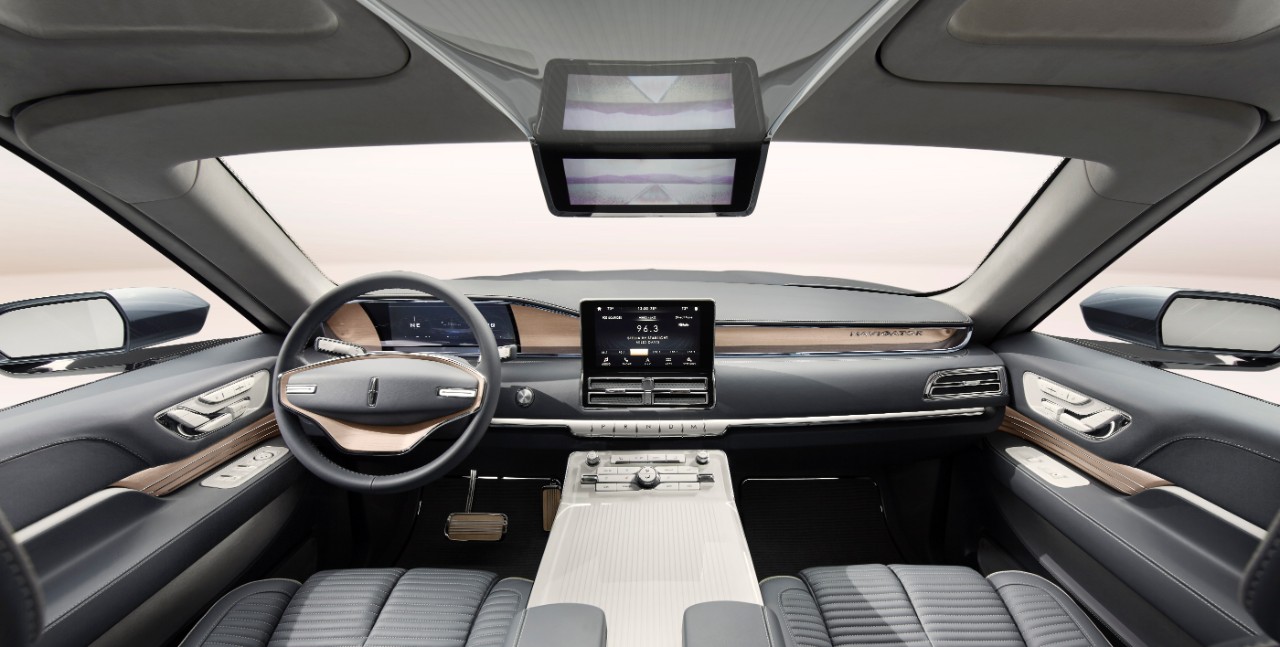 While we have seen many electric cars at the Detroit Auto Show, several automakers have promised new EVs on the sidelines of the show.

Now, Lincoln is adding itself to the list by confirming that they are making an electric car based on Ford’s Mustang-inspired EV.

Last year, Ford said that it was going ‘all-in’ on EVs following the ousting of CEO Mark Fields and appointment of Jim Hackett.

Hackett formed a new internal team, called ‘Team Edison’, to oversee electric car programs. He also shifted one-third of internal combustion engine investments to electric cars, but the company is still investing more in the former than the latter.

Now Lincoln, Ford’s premium brand, says that it will use the electric vehicle to release its own luxury EV.

The executive said that the vehicle will look different from Ford’s:

“You can make beautiful vehicles in different ways. The BEV technology gives us so much freedom to sculpt that vehicle exactly how we want it. We’re going to create elegant Lincoln BEVs.”

He added about the vehicle:

“You have a lot more flexibility. It’s not so much if we’re going to be aggressive or not. It’s how do we use all those pieces of technology to deliver on the brand essence of Lincoln, which will be understated, quiet luxury.”

Galhotra didn’t confirm when the Lincoln EV is planned for production, but Ford’s Mustang-inspired EV is coming to market next year.

Interestingly, Cadillac’s first EV is going to be built on GM’s ‘BEV3’ platform, which is going to power several electric cars under GM’s brands – not unlike Lincoln using Ford’s platform.

It’s smart of them to leverage the EV platform developed by Ford for their own EVs, but I can’t believe how far behind they are compared to Tesla and German automakers.

At this point, it looks like both Cadillac and Lincoln will not have an all-electric vehicle in their lineup until 2021.

I think these next two years are going to be super hard on them.