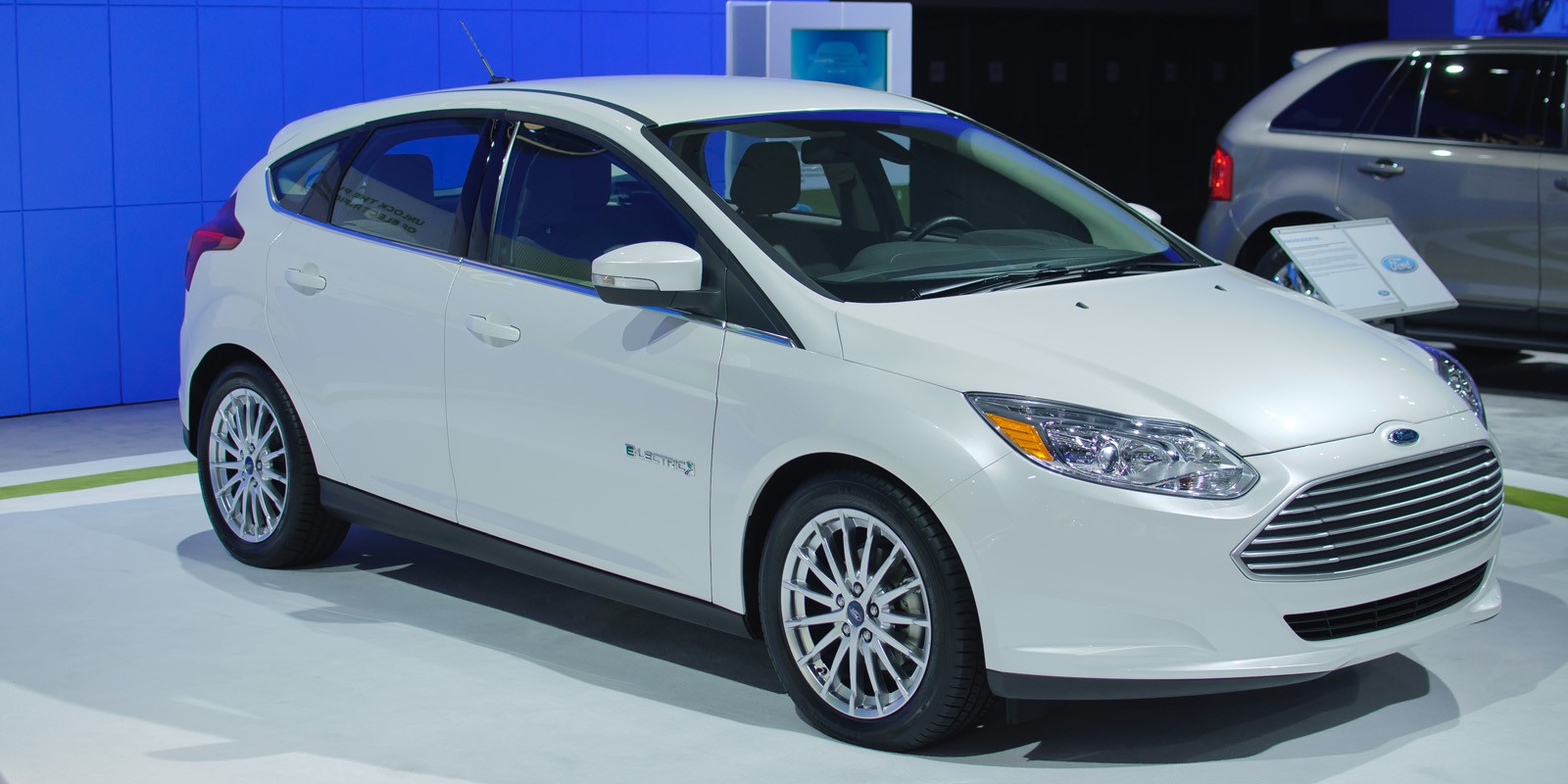 Sherif Marakby, who was appointed to the role of Vice President of Autonomous Vehicles and Electrification after the ousting of former Ford CEO Mark Fields and the appointment of Jim Hackett, confirmed the new EV effort today – via Reuters.

The new group, called “Team Edison”, has the role to “identify and develop electric-vehicle partnerships with other companies, including suppliers, in some global markets.”

The team focuses on Ford’s future electric vehicle plans beyond an all-electric CUV with 300 miles of range planned for 2020.

As we often mentioned in the past, Ford has one of the most disappointing EV efforts of any major automaker.

They still don’t have an all-electric vehicle built from the ground up to be electric and the first one is the CUV planned for 2020. The company has instead been focusing on hybrid and plug-in hybrid powertrains.

Some industry analysts suggested that the appointment of Hackett could facilitate an accelerated shift to electric vehicles for the automaker and this could be one of the first signs of it.

Like GM and several other automakers, Ford has been quicker to announce significant EV plans in China, thanks to their aggressive EV mandate, but the electric car offering in other markets remained limited to compliance cars and hybrids.

Despite the disclosure of this new internal team, there’s still only a little information about Ford’s plans. In 2015, the automaker announced a $4.5 billion investment in “electric vehicles”, but it mainly revolved around bringing hybrid powertrains to a few of Ford’s existing models and it was definitely lagging when it came to all-electric vehicles.

Hopefully, we get something more concrete out of ‘Team Edison” soon.

Some interesting things could come out of it. I’d be particularly curious about the reported talks with Lucid Motors about a potential buyout.